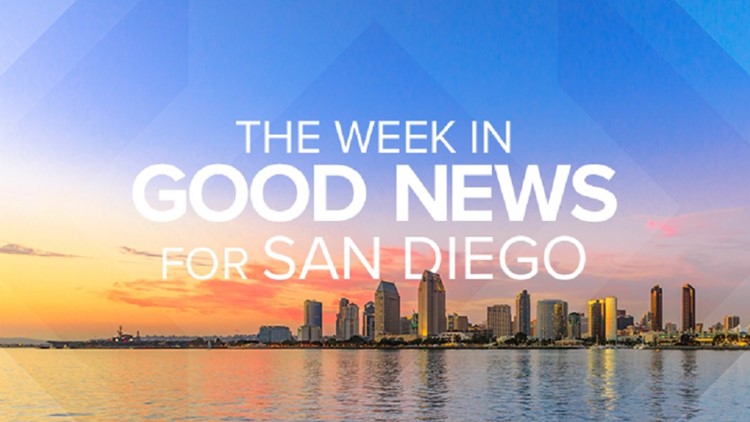 San Diego Comic-Con is a tech-friendly crowd with a growing number of people who communicate solely through their phones. Jeff Zevely from the Zevely Zone took the new News 8 App to biggest party in town.

In addition to the costumes, Comic-Con is all about launching new TV shows, video games, movies and more. This year, KFMB Stations is offering the new News 8 app.

Jeff stood on the floor of the convention center in front of a crowd of people demonstrating.

"Super easy, you just download it, then all of your favorite topics are here from animals to weather, breaking news and sports, then scroll to the bottom and favorite or star the Zevely Zone. Then anytime I do a new story you are notified immediately," said Jeff.

While diversity is bigger than ever in the world of superheroes, people with disabilities tend to be overlooked in comics. Recently, News 8 spoke with a comic writer based in San Diego who is looking to change that.

This week marks an important milestone in United States history. Fifty years ago, three American astronauts left Earth on spaceflight Apollo 11 for an exploration of the moon. San Diegans, like many across the country, were riveted by the out-of-this-world undertaking.

People around the world – or at least 500 million of them - watched as Apollo 11 touched down on the moon’s surface on July 20, 1969, just a few days after leaving Kennedy Space Center in Florida. Half-a-century later we are among many reflecting on that time and the achievements by the crew which included Commander Neil Armstrong, lunar module pilot Buzz Aldrin and command module pilot Michael Collins. 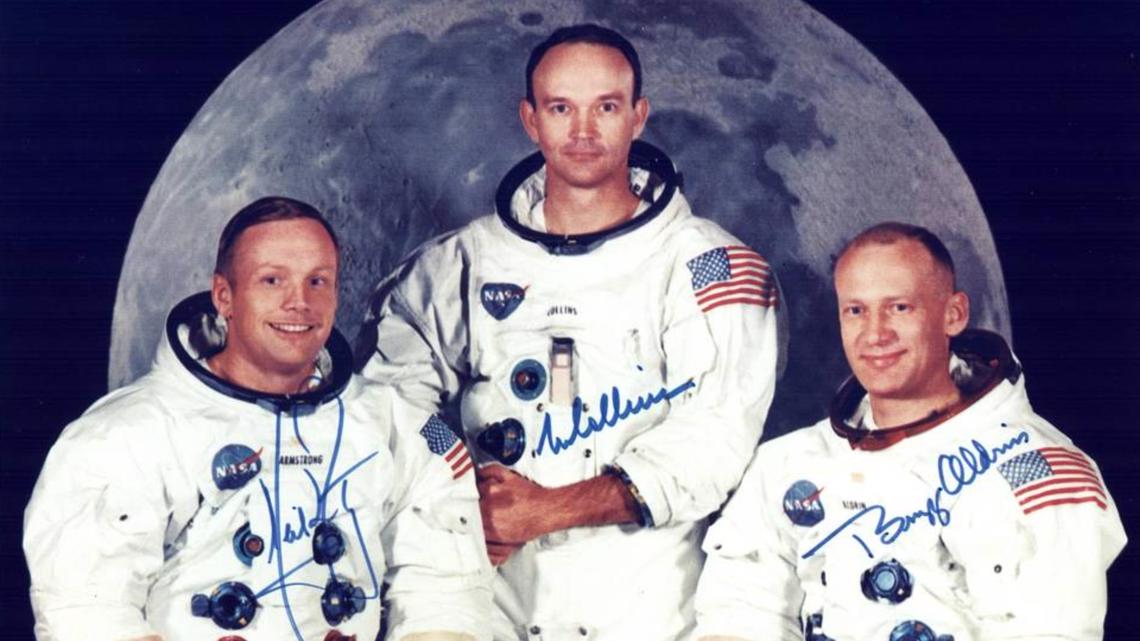 4. FaceApp: How accurate are the predictions?

If you've ever wondered what you might look like a few decades from now, there is now an app for that.

FaceApp has taken the internet by storm as you may have seen many friends on social media upload distinctively old and young pictures of themselves. The app uses new technology that creates a detailed aged photo of you, adding gray hair, wrinkles and all the features you don't want.

RELATED: Face app lets you turn the clock back or ahead

San Diego leaders and community members on Tuesday came together to mark San Diego’s 250th anniversary during an event held in Presidio Park.

The event celebrated the culture, history and achievement in the place where California began – San Diego.

During San Diego’s 250th Anniversary Civic Ceremony with dignitaries, the Kumeyaay flag was raised alongside the American, Mexican and Spanish flags at Presidio Park – a place where different cultures with deep roots changed the region.