A representative with Lucasfilm came to his door with the DVD after his son wrote on social media, 'Help my Dad have a chance to see Episode 9.' 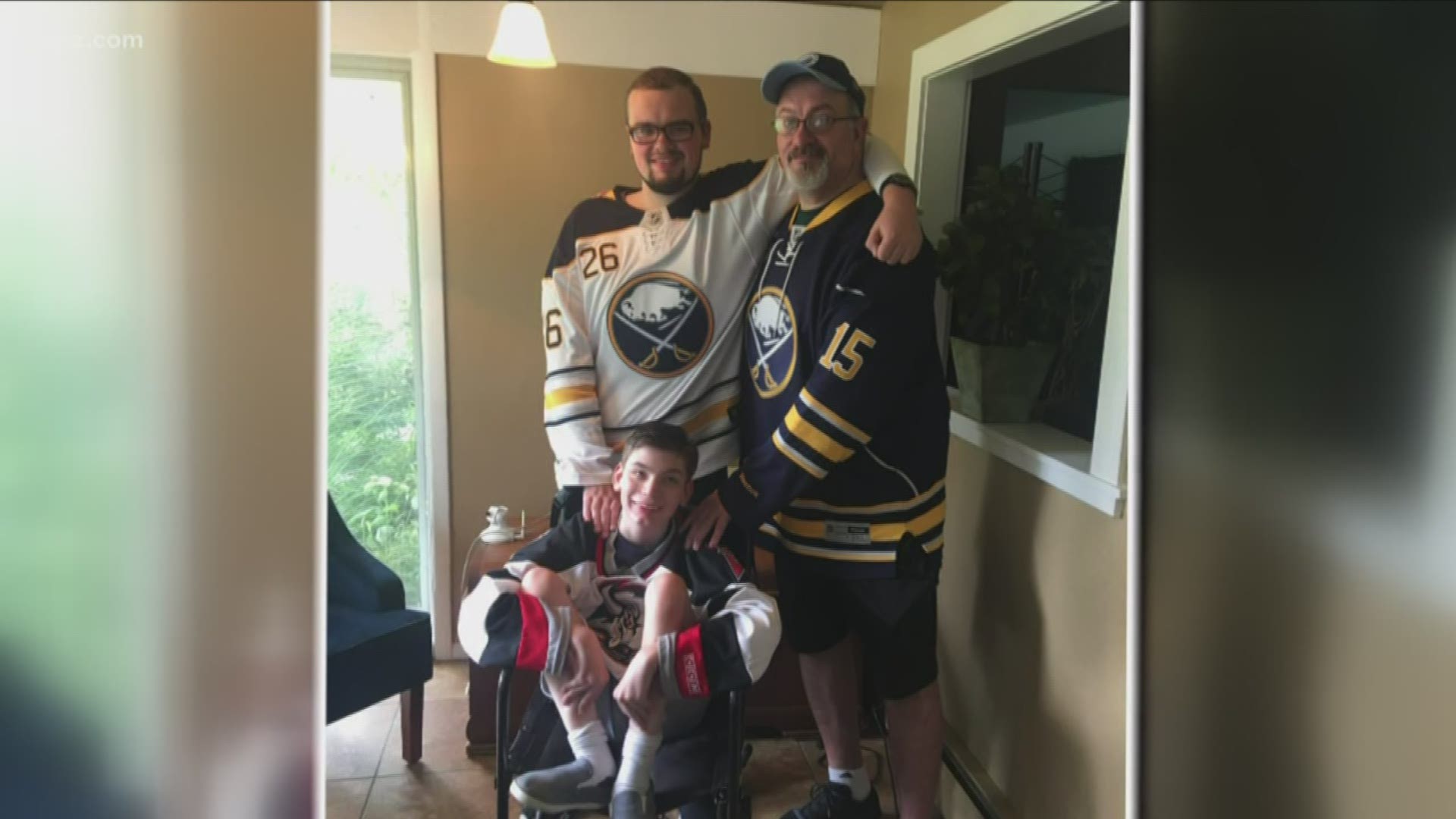 Dave Britton says his 12-year-old son Chase is a miracle.

On top of being legally blind, Chase missing his cerebellum, a key part of the brain.

Dave says they were originally told survival would be almost impossible, but Chase is defying the odds.

"An amazing moment for me this past summer was watching him walk across the stage over a bridge, that was put up for a commencement ceremony to wrap up his time and Sheridan Hill Elementary School, and welcome him to the middle school in Clarence. To see that happen was just something you can't even imagine," Dave said.

But now Dave is facing his own battle: Stage 4 cancer. He says when he was diagnosed, he instantly went into planning mode, making sure his family would be taken care of no matter what.

"See what kind of homework he's [Chase] got and work on those kinds of things and get him ready for bed at night. Those are the things that are important," Dave said.

But there's another thing that's important to the Brittons.

A 40-year father-son tradition of going to the movies, especially to see "Star Wars."

"That transferred onto my son and myself -- my son Alexander, the 22-year-old at RIT. We have done those kinds of things throughout the years, and there was one more to go, the 'Episode 9' coming up," Dave said.

So, Dave's son, Alex, took to social medial with his concerns in a post on Reddit entitled, "Help my Dad have a chance to see Episode 9."

Disney got word of Alex's effort and then the unexpected happened: a letter from Lucasfilm.

The letter reads in part, "'Hi David, your wonderful son Alex wrote to us to let us know that you're a huge Star Wars fan and you're facing stage four stomach cancer with the strength and wisdom of a Jedi."

It didn't end there.

While Alex was visiting home, a representative with Lucasfilm showed up at their door.

"He had a DVD, a burned copyright from Lucasfilm of the final cut, the final edition of the Star Wars movie, and we watched it right on the home screen in the privacy of our own home with four people watching it," Dave said.

While they couldn't take photos or talk about the film, the memory brings Dave to tears.

"It's emotional because my son made this happen," he said.

Dave knows his battle with cancer is not over but with the support of his wife and two sons -- and the so-called strength of Jedi -- he's facing it with bravery and optimism.

"What are we gonna do tomorrow, because it's coming. It's not guaranteed, but as far as I'm concerned, I'm gonna make it happen," he said.

RELATED: A new Tree of Hope at Roswell Park 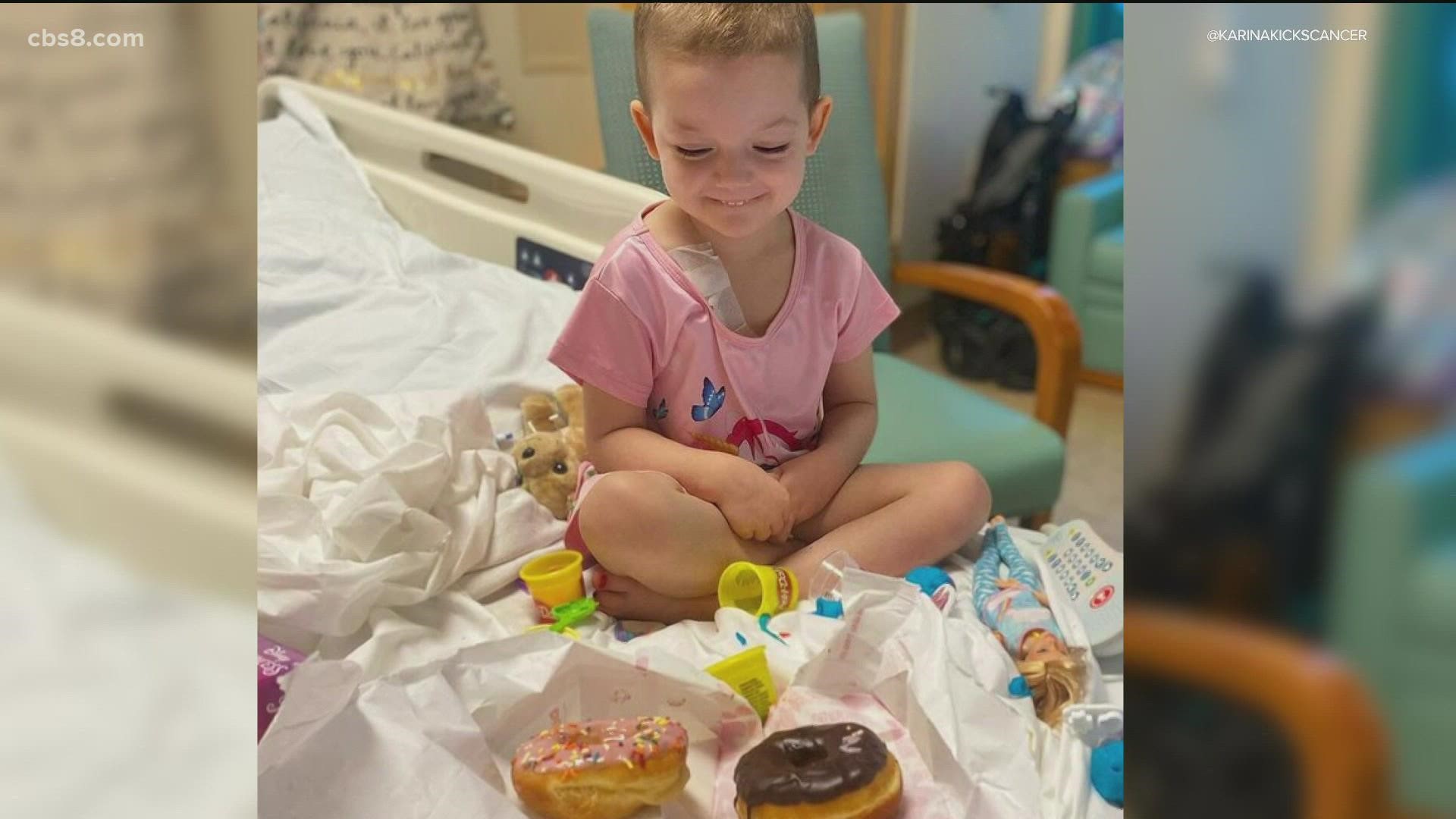