A construction worker died in a worksite accident in the East Village Wednesday, authorities reported. 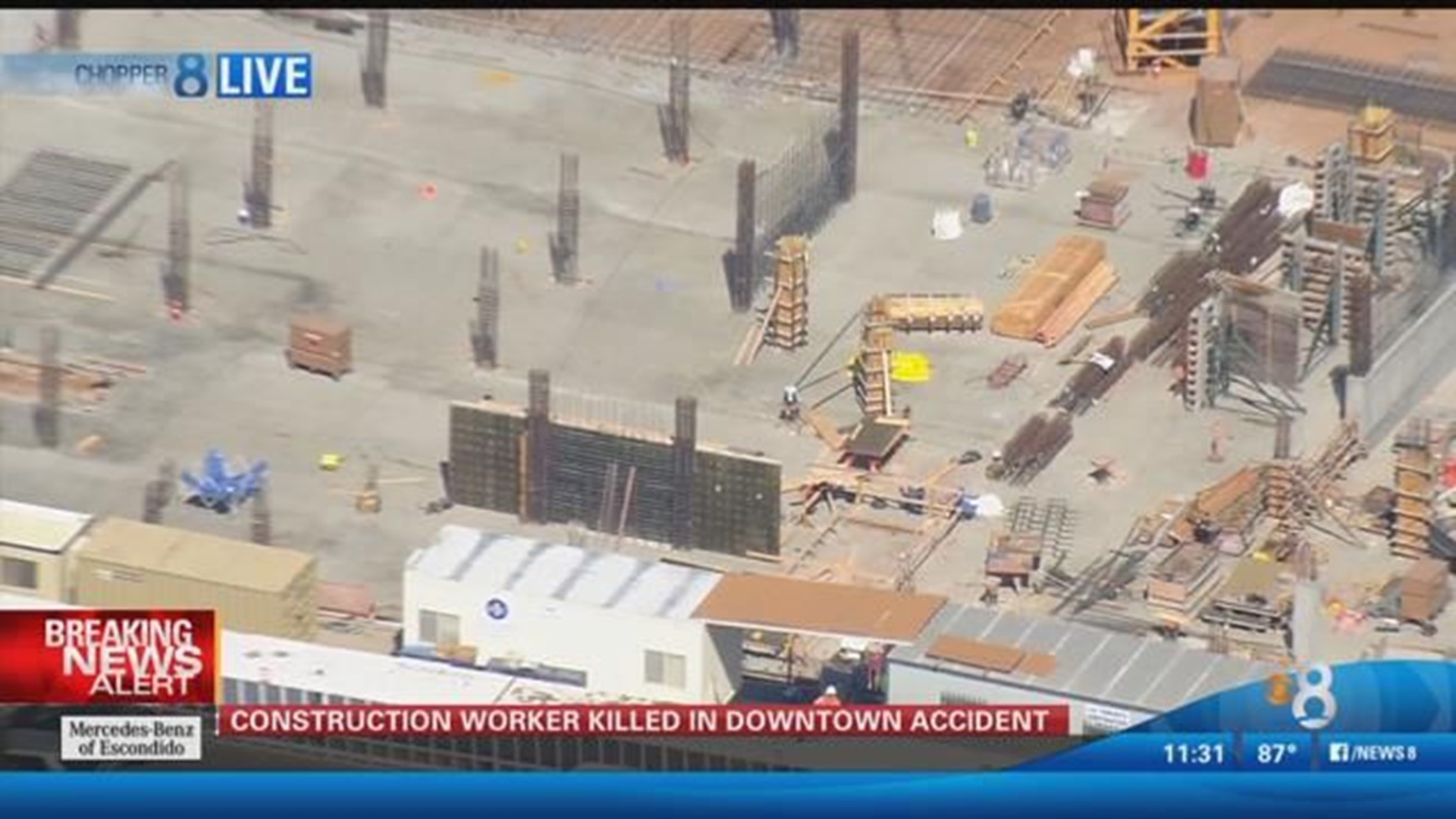 A column fell onto the man in the 400 block of 16th Street about 8:45 a.m., according to the San Diego Fire-Rescue Department.

The victim, whose name was withheld pending family notification, died at the scene of the accident, SDFRD spokesman Lee Swanson said.

The state Division of Occupational Safety and Health, or Cal/OSHA, will investigate the fatality, Swanson said.

A residential-retail high-rise is under construction at the site, according to city records. 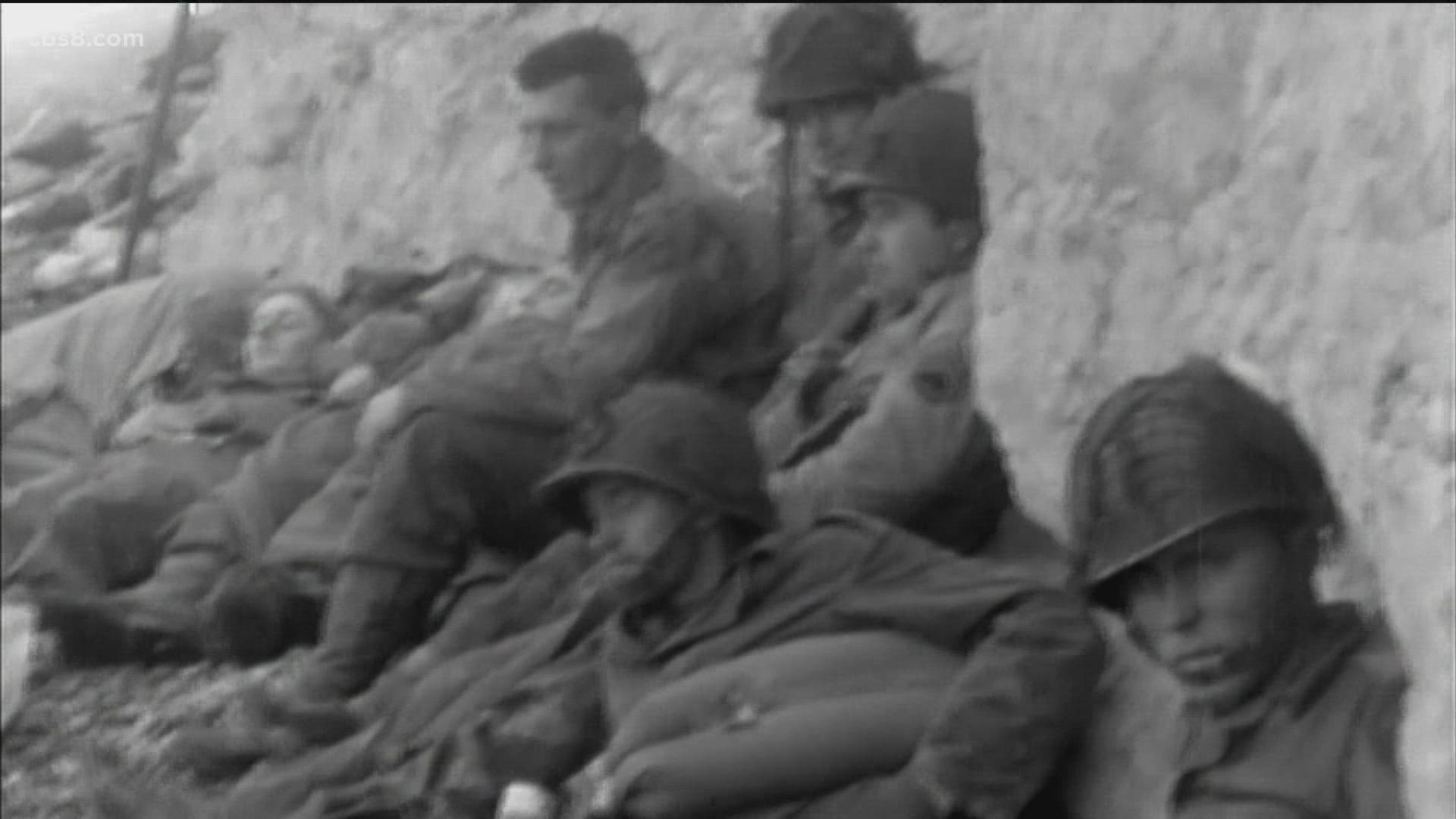