As Memorial Day weekend gets underway, law enforcement is out in full force to crack down on drunk driving. But SDSU grad Sennett Devermont, better known as "MrCheckpoint," is also working overtime, p 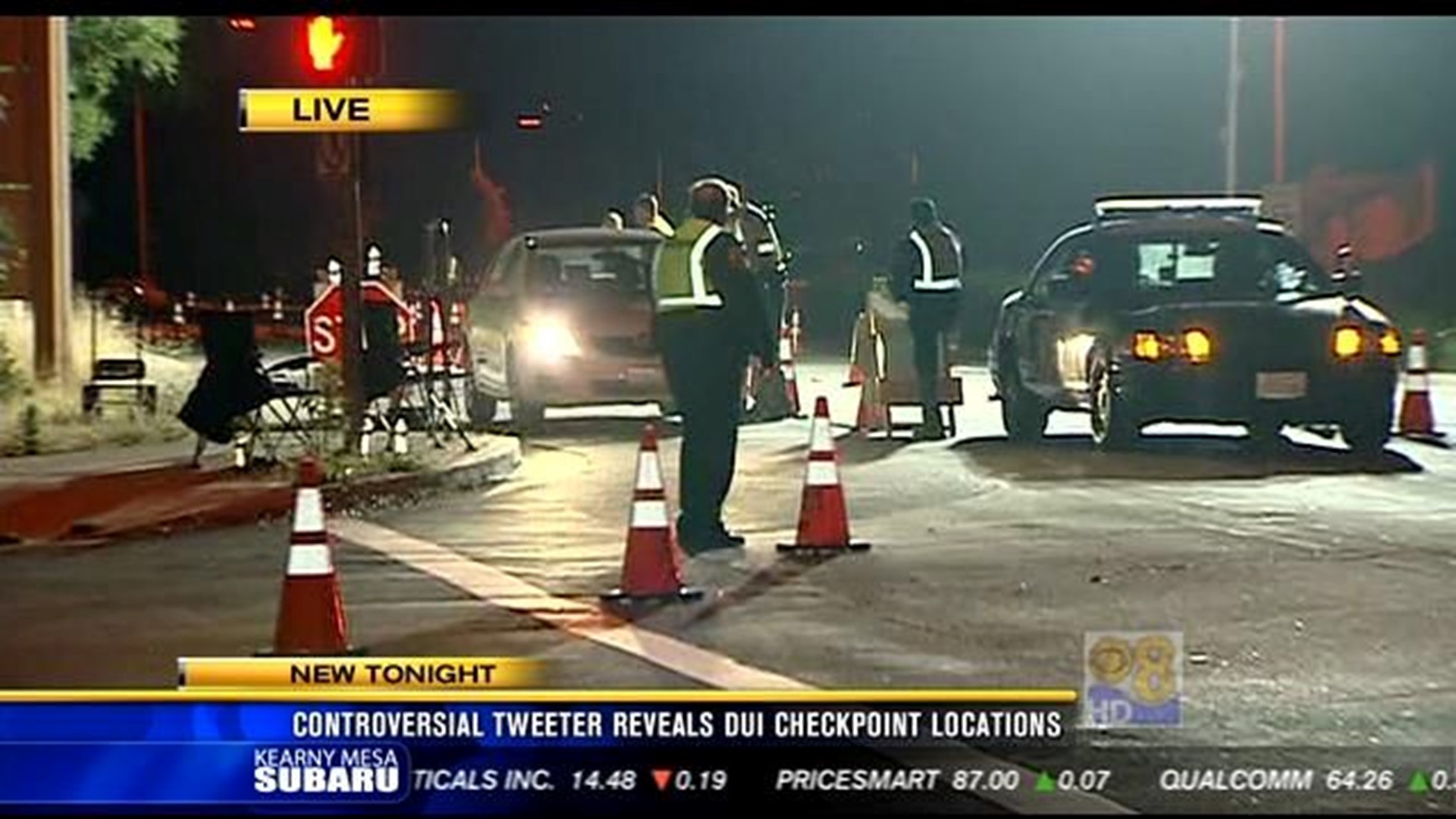 SAN DIEGO (CBS 8) - As Memorial Day weekend gets underway, law enforcement is out in full force to crack down on drunk driving.

But SDSU grad Sennett Devermont, better known as "MrCheckpoint," is also working overtime, publicizing through social media the locations and times of DUI checkpoints throughout San Diego and the rest of Southern California, including Orange, Riverside and Los Angeles counties.

"When I realized the positive impact it had.... I decided to make the service free," Devermont told News 8.

"When there's more talk about DUI checkpoints and more advertising about them, there is a 20 percent reduction in DUIs and DUI fatalities," Prevost said.

Not everyone agrees, including some members of MADD, or Mothers Against Drunk Driving.

"While we support the publication of checkpoints as a deterrent to drunk driving, sites like MrCheckpoint alert drunk drivers so they can evade arrest. It's not meant as a positive," stated Pat Rillera, executive director of MADD in L.A. and Ventura counties.

Devermont blasts that notion, countering that MrCheckpoint is a public service.

"In no way are we for anyone drinking and driving," he said. "That is absolutely not the intention of the website."

Devermont said he has plans to expand MrCheckpoint nationwide, and has developed a smart phone app for his service that is expected to be available next month.

MrCheckpoint also says that in order for anyone to receive his text messages, they must first sign an online pledge not to drink and drive.