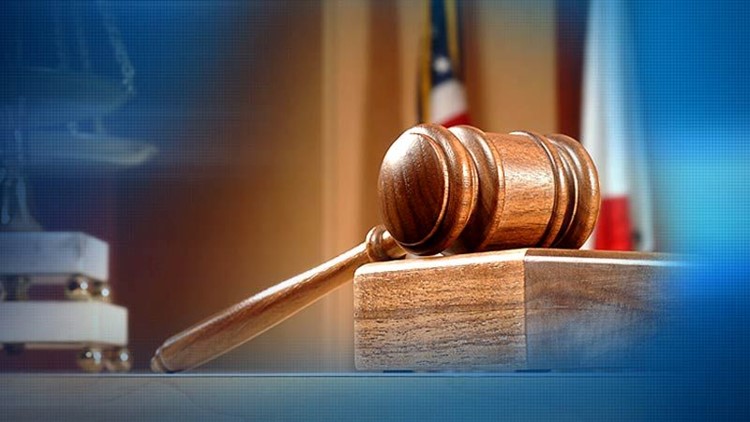 SAN DIEGO (AP) - A couple that ran a tax-exempt charity to help wounded Marines have been convicted of conspiracy, fraud and theft.

Kevin Lombard and Judith Paixao of Brunswick, Georgia were convicted Friday by a federal jury.

From 2007 to 2009, the couple ran the Wounded Marine Careers Foundation in San Diego, which was supposed to train vets for film industry careers.

Prosecutors said they charged up to $88,000 for a course and got the Department of Veterans Affairs to provide more than $1 million in funding.

However, authorities say some promised equipment and training wasn't provided and the couple diverted some funds for their personal use, including fancy meals, a Bermuda vacation and a sailing trip around San Diego Bay.

The woman also was convicted of defrauding another foundation out of $100,000.