Creative ways to beat the heat

After two weeks of smoldering heat, people are coming up with some creative ways to get cool, like heading to the movie theater. 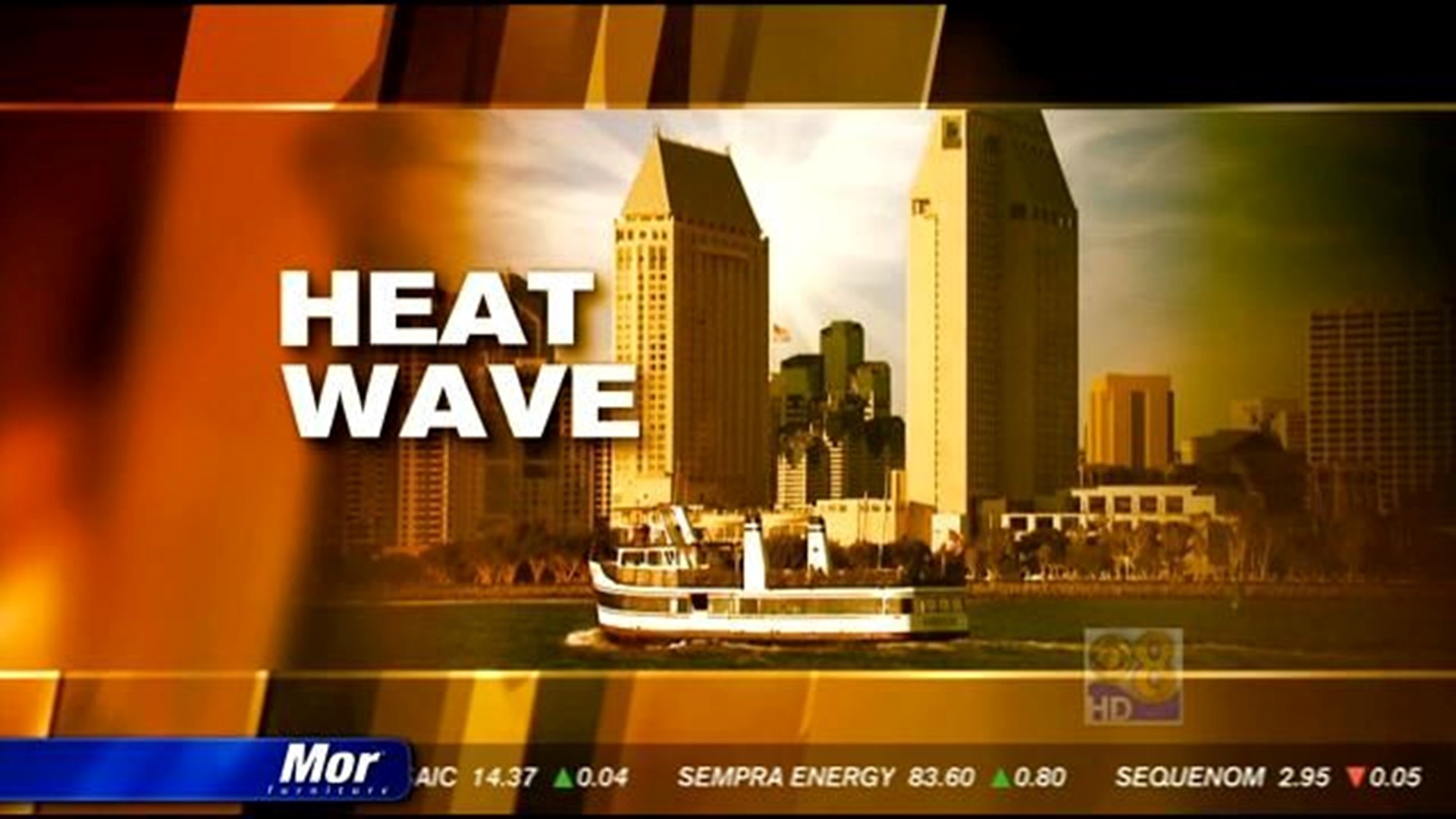 SAN DIEGO (CBS 8) - After two weeks of smoldering heat, people are coming up with some creative ways to get cool, like heading to the movie theater.

"Oh my gosh, it's so nice and cool in here," said movie-goer Suzanne Pettinato.

The cool theater is a lifesaver for Donna Colonna and her friend Suzanne.

"And we said let's go to the movies. It's nice and cool there. You don't have to worry about anything," Suzanne continued.

"The humidity has really gotten to me. So I haven't really done much except try and get to air conditioned restaurants and movies. And that's been my week. It's my third movie," Donna said.

The manager at the Edwards Cinemas in Mira Mesa says when the heat goes up, so do their sales.

San Diegans throughout the county were finding fun ways to stay cool. Malls were a popular hangout, and you can always bet on people packing into the county's Cool Zones at public places like library and community centers.

Another popular escape is an ice rink in Mira Mesa.

Several hotels News 8 contacted said they had a bump in business from locals trying to beat the heat. The AC and pool were enough to make some book a staycation.

"We get a lot more locals, occupancy sometimes jumps two fold. Sell a lot more cocktails out here at the pool bar, cool refreshing salads are served in the rooms. The hotel fills up, the pool will fill up. It's a lot of fun," explained Humphrey's by the Bay Executive Chef Paul Murphy.

From hotels to movie lobbies, the constant heat had San Diegans being creative to keep cool.