1 dead, 3 wounded during shooting at house party in La Jolla

The woman was pronounced dead at an area hospital, and the 23-year-old man was listed in stable but serious condition. 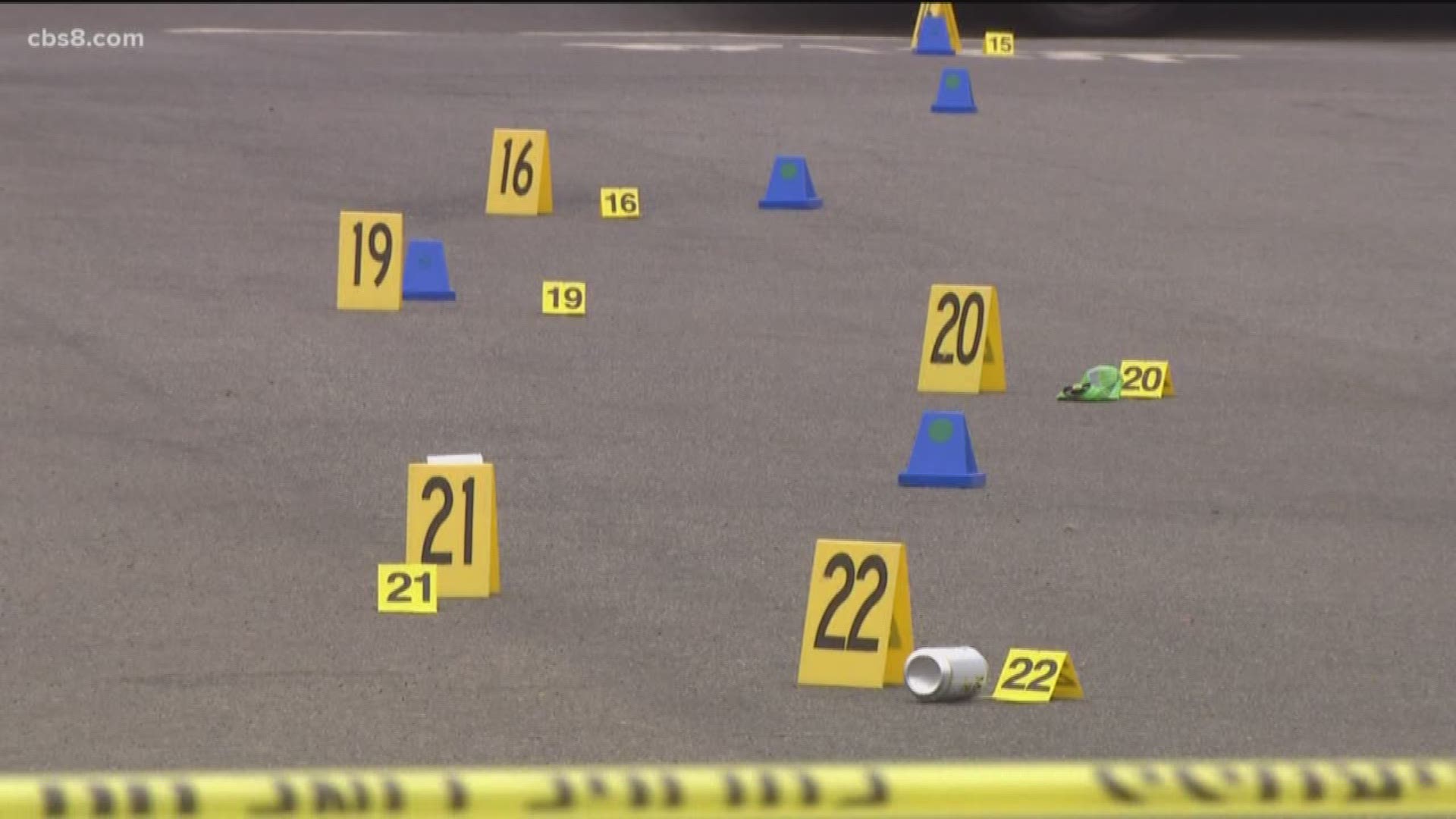 SAN DIEGO — A 20-year-old woman was killed and three men were wounded Sunday morning by an assailant in a vehicle that drove by them while they were standing near a house party in La Jolla, a police lieutenant said.

A group of people were standing near the east alley in the 7500 block of Cuvier Street when a light-colored sedan drove north in the alley and an occupant from the car fired several rounds at the victims, said San Diego police Lt. Anthony Dupree.

Officers dispatched to the scene a little before 12:40 a.m. located a 20-year-old woman and a 23-year-old man suffering from gunshot wounds to the upper body, Dupree said.

The woman was pronounced dead at an area hospital, and the 23-year-old man was listed in stable but serious condition, he said.

Two other victims, both 19-year-old men, arrived at different hospitals with gunshot wounds to the upper body. Both were listed in stable condition.

Authorities are still searching for the suspect or suspects involved. As of this report, there is no usable description of them. San Diego police homicide detectives asked anyone with any information regarding the shooting to call them at 619-531-2293.