Investigators are seeking additional witnesses and possibly more victims after arresting David Miguel Corona for lewd and lascivious acts on a child under 14. 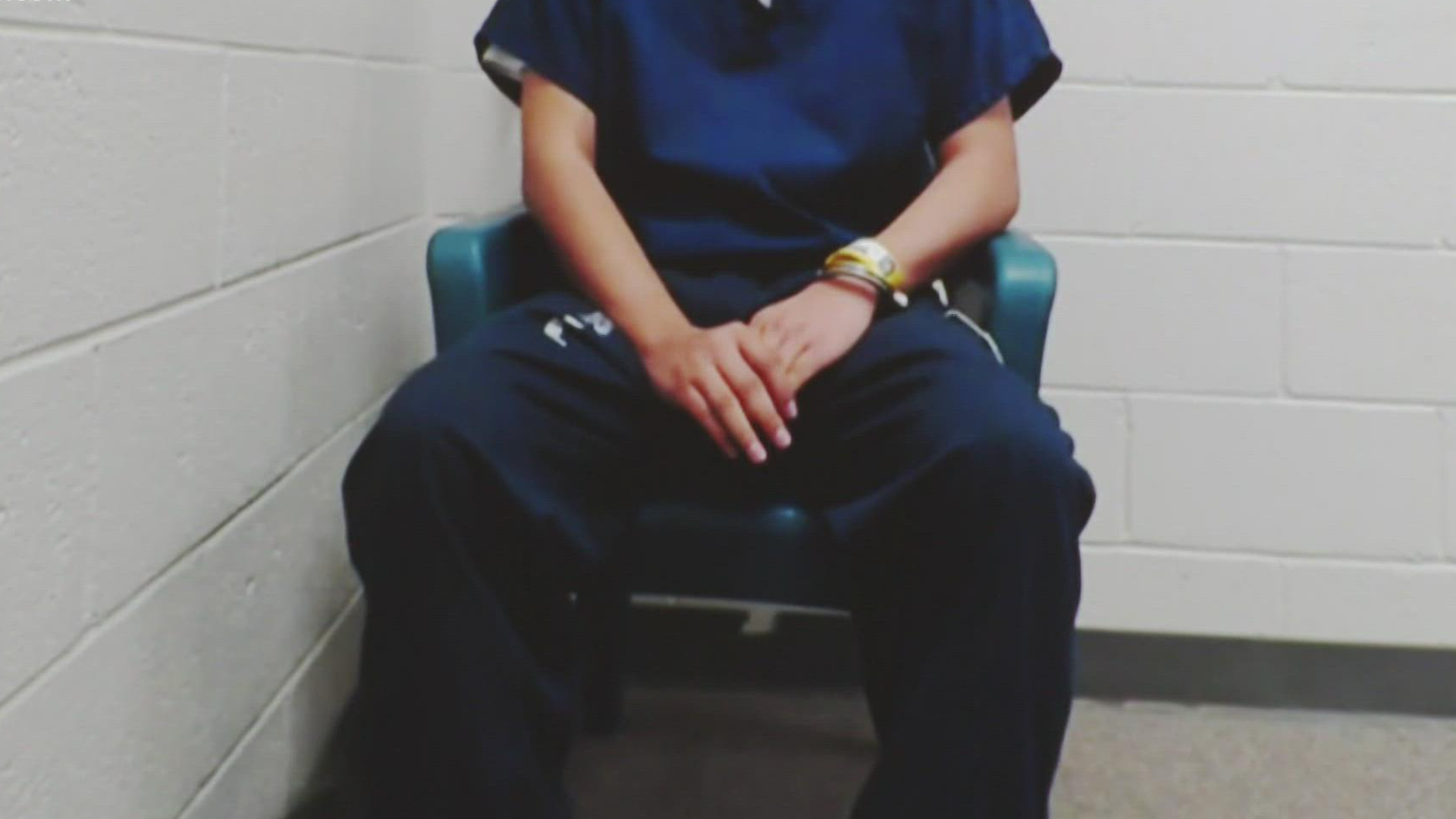 SAN DIEGO — An 18-year-old man was in custody Tuesday in connection with two alleged sexual assaults against children, police said.

Investigators are seeking additional witnesses and possibly more victims, according to Lt. Adam Sharki of the San Diego Police Department.

David Miguel Corona was booked into county jail on suspicion of two counts of lewd and lascivious acts on a child under 14, Sharki said.

Shortly before 10 p.m. Friday, officers received a call from the mother of an 11-year-old girl. Sharki said the mother told police that her daughter had been molested by a man who they didn't know while shopping at a Target store at 5680 Balboa Ave. in the Clairemont area.

The man followed the girl down one of the aisles, grabbed her buttocks and ran away before police officers arrived, police said.

Sharki said that mother told police that her daughter had been molested by an unknown man while shopping at the Goodwill store at 7631 Girard Ave. in La Jolla.

The suspect remained at the store and police officers arrested him without incident, Sharki said.

“One of the things that strikes me is how kind of brazen these acts were. These were stores that were open. Shoppers were around and this person felt bold enough to go ahead and do that even though the parents were nearby,” said Lt. Carmelin Rivera, with the San Diego Police Dept.

Corona is described as a Hispanic man with a medium complexion, about 6’2” tall, 180 pounds, thick black hair, and brown eyes. According to court documents, he is scheduled to be arraigned on Wednesday.

Sharki said an investigation is ongoing. Anyone with information regarding the incidents, or who believes they know or are the victim of a similar assault, should call the San Diego Police Department Child Abuse Unit at 619-531-2260 or Crime Stoppers at 888-580-8477. 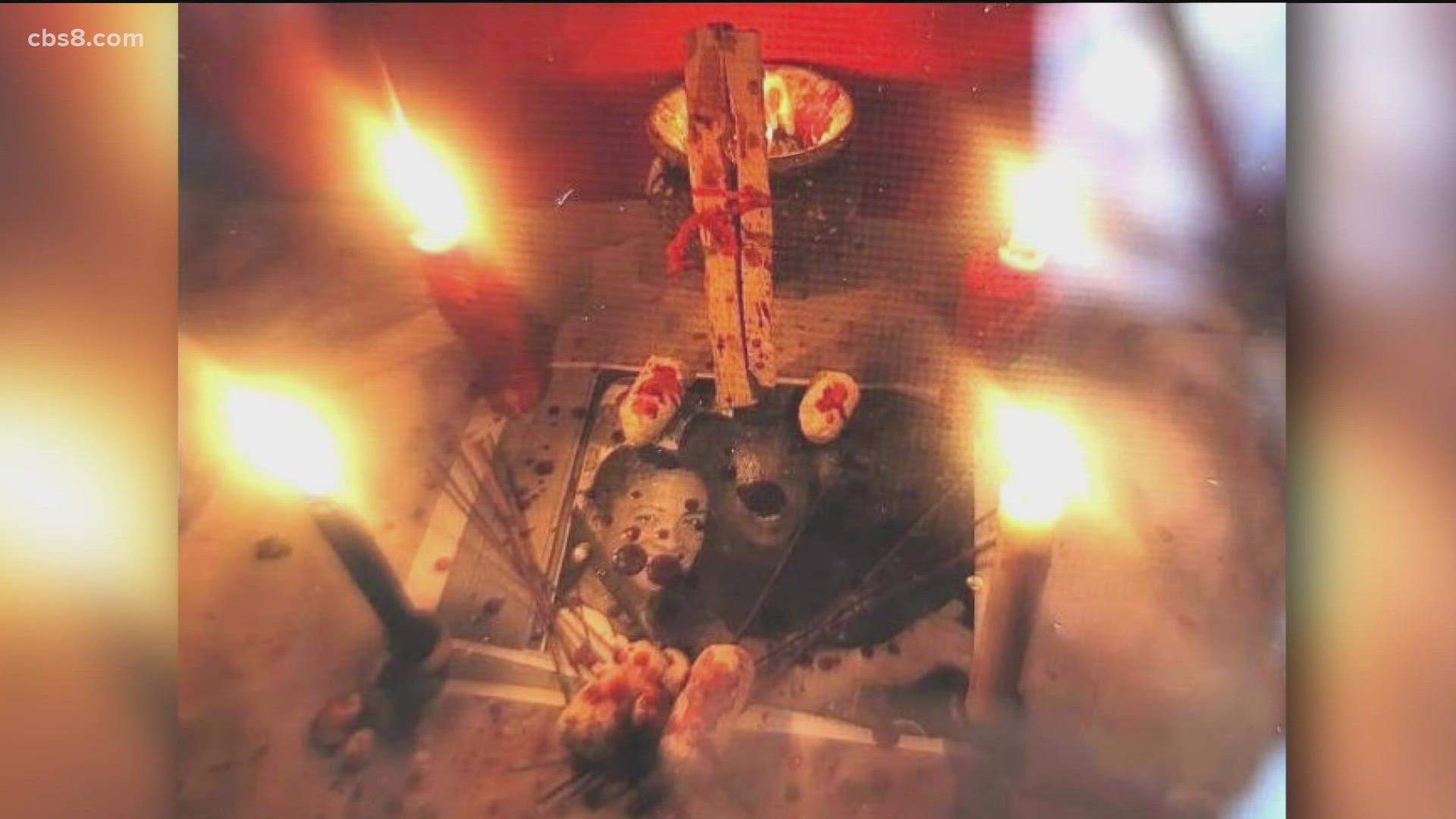