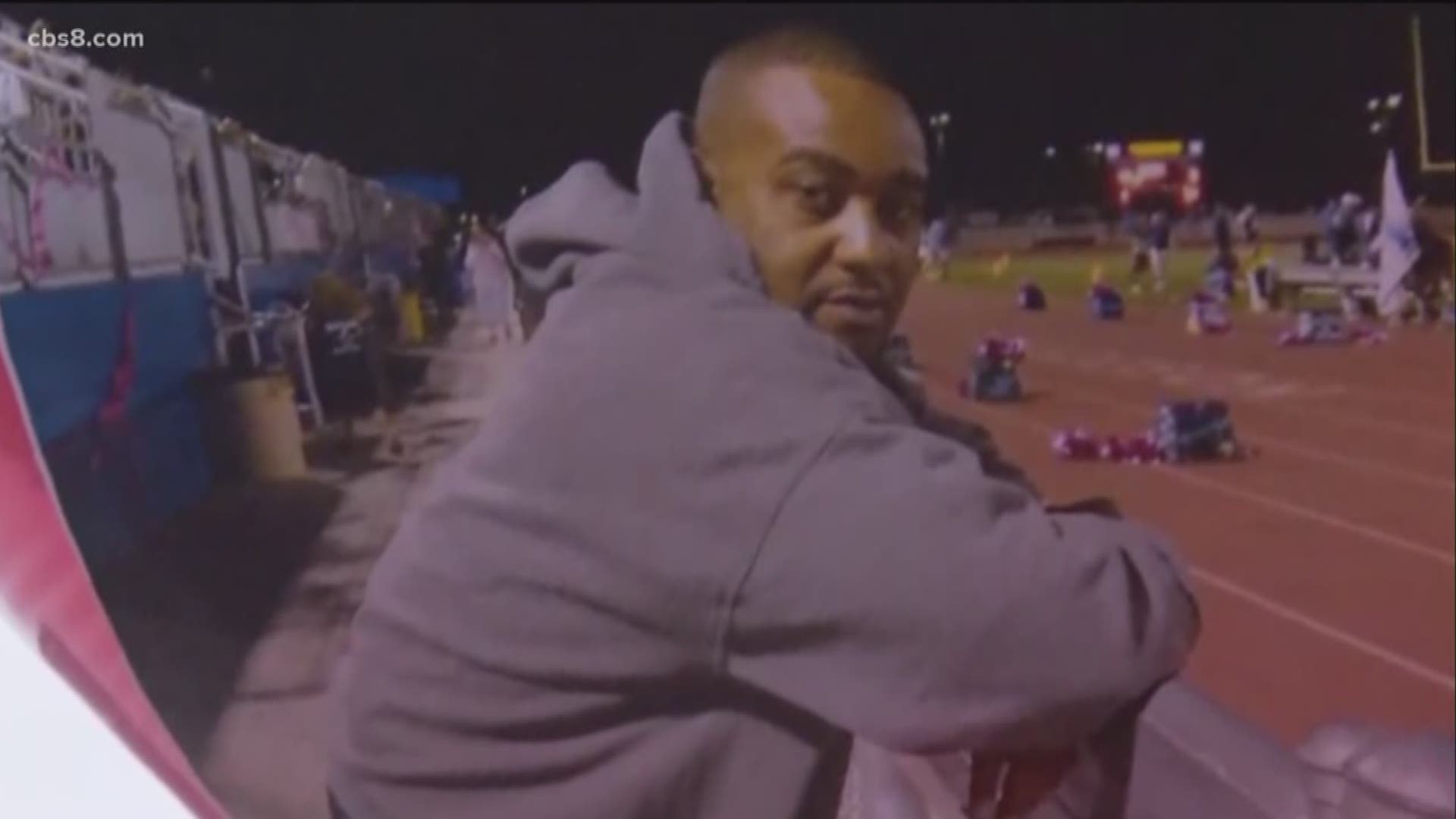 Investigators said they tracked Garrett to Phoenix, Arizona where they arrested him with the assistance of the Phoenix Police Department on Jan. 4. Hill was arrested in San Diego by SDPD on Tuesday and booked into county jail for the murder of Buchanan. Garrett will remain in custody in Arizona pending extradition hearings, according to authorities.

According to court records, Hill has a lengthy criminal history dating back to at least 1998.

On the evening of Saturday, Dec. 28, 2019 police received a 911 call from staff the Alpha Project who heard shots fired outside the homeless shelter. At about the same time, police in the area were flagged down by someone who also heard the shots nearby. When officers arrived, they found the security guard – later identified as Buchanan - on the sidewalk suffering from gunshot wounds.

Buchanan was transported to a local hospital but succumbed to his injuries and was pronounced dead.

Though Buchanan was working as a security guard at the Alpha Project at the time, police said they do not believe the shooting was connected to the shelter.

Alpha Project Bob McElroy President issued the statement below following the arrests adding that he didn't know either of the suspects or a motive:

“We are so thankful that Ernie's family may now have some peace and closure. All of us at Alpha are truly grateful for the tremendous efforts the San Diego Police Dept. has put into making these arrests.  They have made all of our staff and residents feel safe and secure during this stressful time.”

A vigil was held for Buchanan on Dec. 30 with friends, family and residents of Alpha Project sharing their thoughts and memories about the father of six and grandfather of four. They said Ernie was known for his love of fishing and for cracking jokes.