Police said the 2-year-old girl was found with a friend of the suspect in Escondido. 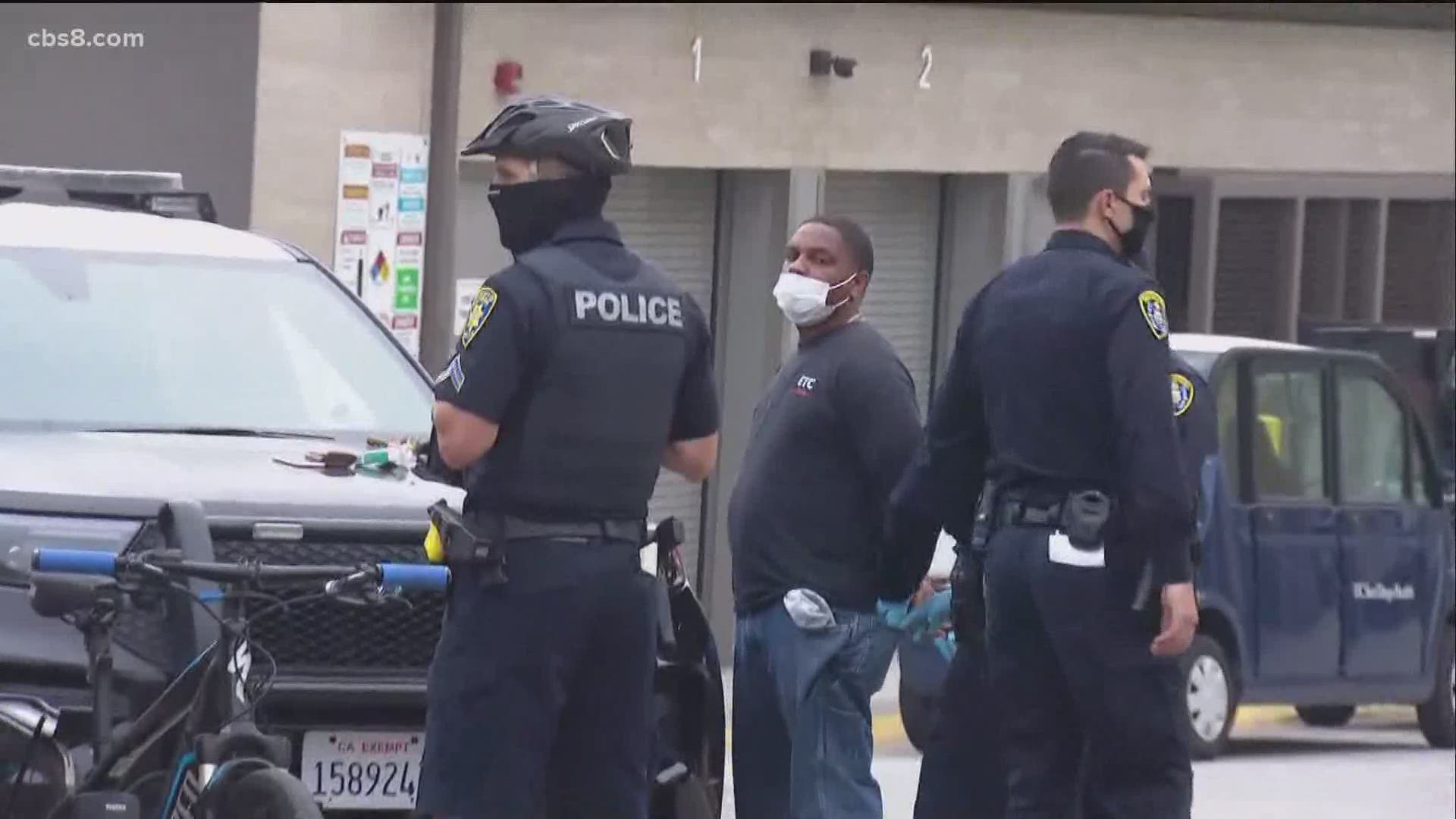 SAN DIEGO COUNTY, Calif. — A 2-year-old girl was found safe Tuesday in Escondido and her 31-year-old father was in custody on suspicion of abducting her in the Chollas View neighborhood, police said.

According to police, on August 3, at approximately 5:30 p.m., Lafayette Harris kidnapped his two-year-old daughter Charli-Fae Harris from the 1000 block of 47th Street.

Police said the father was found on the UCSD campus around 7 a.m. in the same area where his abandoned car was located a couple hours earlier in a parking garage near Regents Road and Miramar Street.

Police said the 2-year-old girl was found with a friend of the suspect in Escondido. The friend told police she didn’t know anything about the kidnapping until she saw the Amber Alert on the news and called Escondido police to tell them she had the little girl.

SDPD went to Escondido to get the little girl, who was unharmed, and reunited her with her mother. It was not immediately clear how the girl ended up in Escondido.

Police said there is a restraining order filed against the father to stay away from the child.