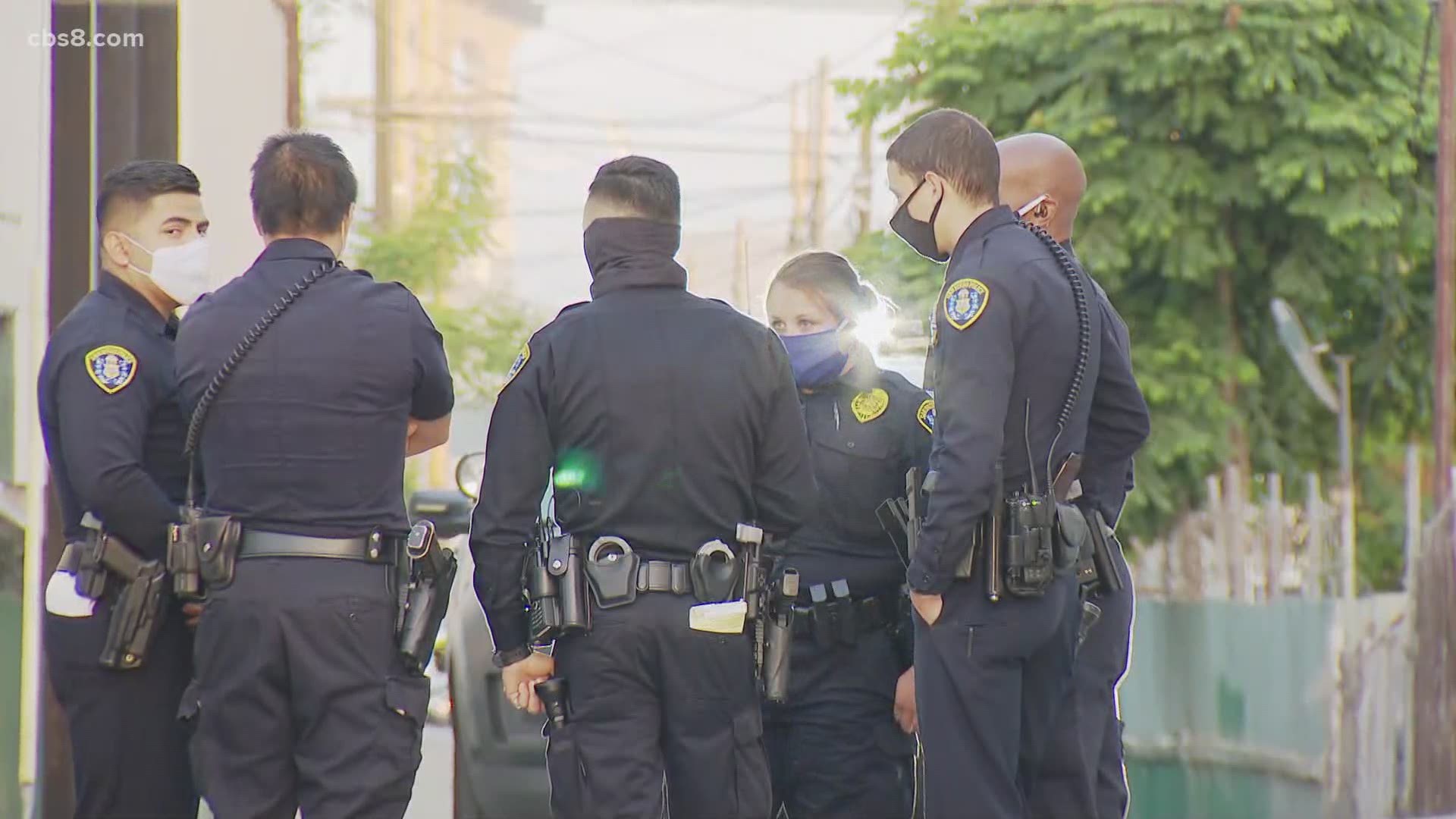 SAN DIEGO — The body of a 45-year-old man was found in an alley in the Barrio Logan neighborhood Thursday morning and investigators believe he died after a fall, police said.

Investigators believe the man fell down and hit his head while intoxicated, Botkin said.

The San Diego County Medical Examiner's Office was called to the scene to take custody of the body for autopsy and identification purposes.