A homicide investigation is underway on Fiesta Island and the area will remain closed for several hours according to SDPD. 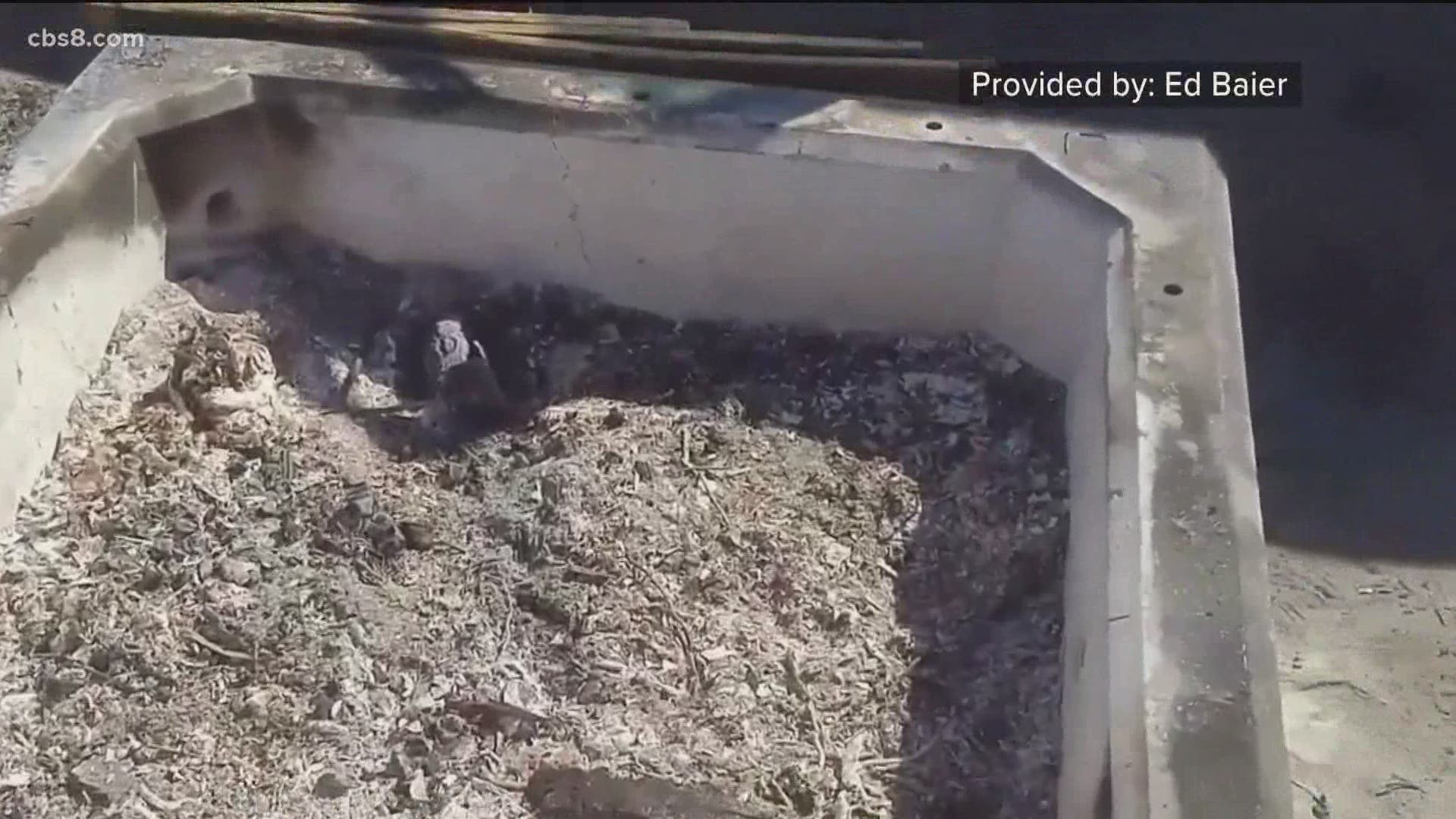 SAN DIEGO — The San Diego Police Department is investigating a report of human remains, including bones, found in a fire pit on Fiesta Island near Ocean Beach and Mission Bay around 10:30 a.m. on Thursday.

According to police, a man discovered a mess after an apparent party and decided to clean it up. As he was cleaning up the area, he came across what looked to be human remains, which included bones, teeth, and a skull. The man then reported it to a lifeguard on the beach.

The police are waiting for forensic confirmation before confirming 100% that the remains are human, SDPD said in a briefing at around 1:30 p.m. An image of the remains was sent to a forensic anthropologist who believed initially that the remains could be human.

Today at approx 10:30 AM, our department was notified about the discovery of possible human remains on Fiesta Island.

Our Homicide Unit is on scene and evaluating.

The area will remain closed to the public for at least several hours. pic.twitter.com/8oFVaFxTe4