Brian Romo’s brother and sister said the show of support they've seen is a testament to their little brother’s impact on the community. 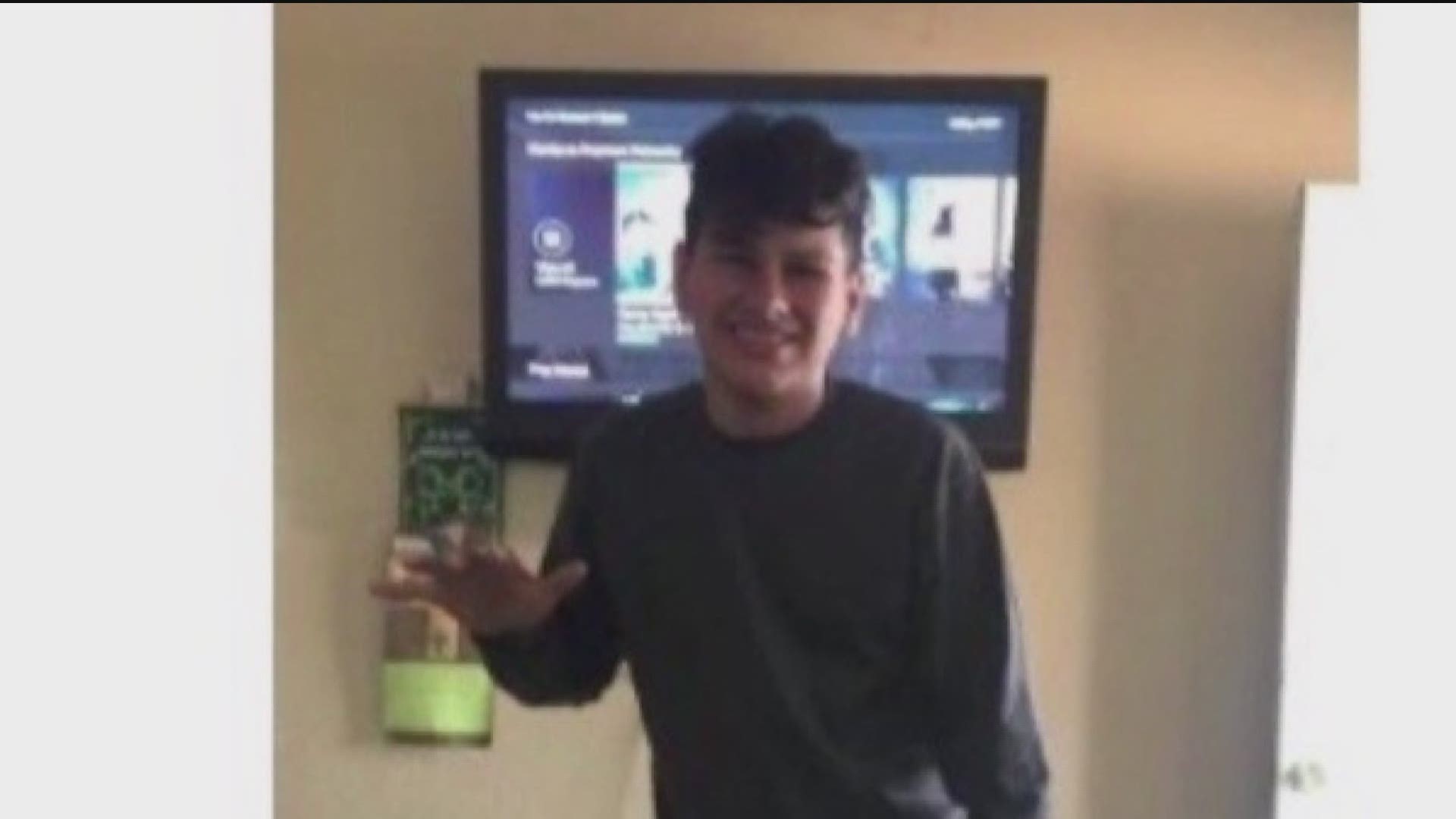 Brian Romo’s brother and sister said the show of support they've seen is a testament to their little brother’s impact on the community.

They hoped to raise enough money washing cars Tuesday and a GoFundMe page had already raised about $13,500 dollars as of Tuesday night.

Police said Brian Romo was shot and left for dead at Chicano Park, Friday night. They were called out to reports of gunshots at the park, but when they arrived, a large group of people scattered.

Police found the victim in a sedan, suffering from gunshot wounds to the torso.

Romo’s sister Perla Castrejon hopes people remember the 15-year-old as a loving person with a beautiful smile and a selfless heart.

“He liked to be there for people he was always putting people first - before himself,” she said.

San Diego police have asked any witnesses to contact the department - especially those who left the area when officers arrived. Anyone with information regarding the incident is asked to call the homicide unit at (619) 531-2293 or Crime Stoppers at (888) 580-8477.