Building a case against Larry Millete without Maya's body: The challenge for prosecutors

"No body" cases like this one are not uncommon, and depending on the strength of the circumstantial evidence, the prosecution generally achieves a conviction. 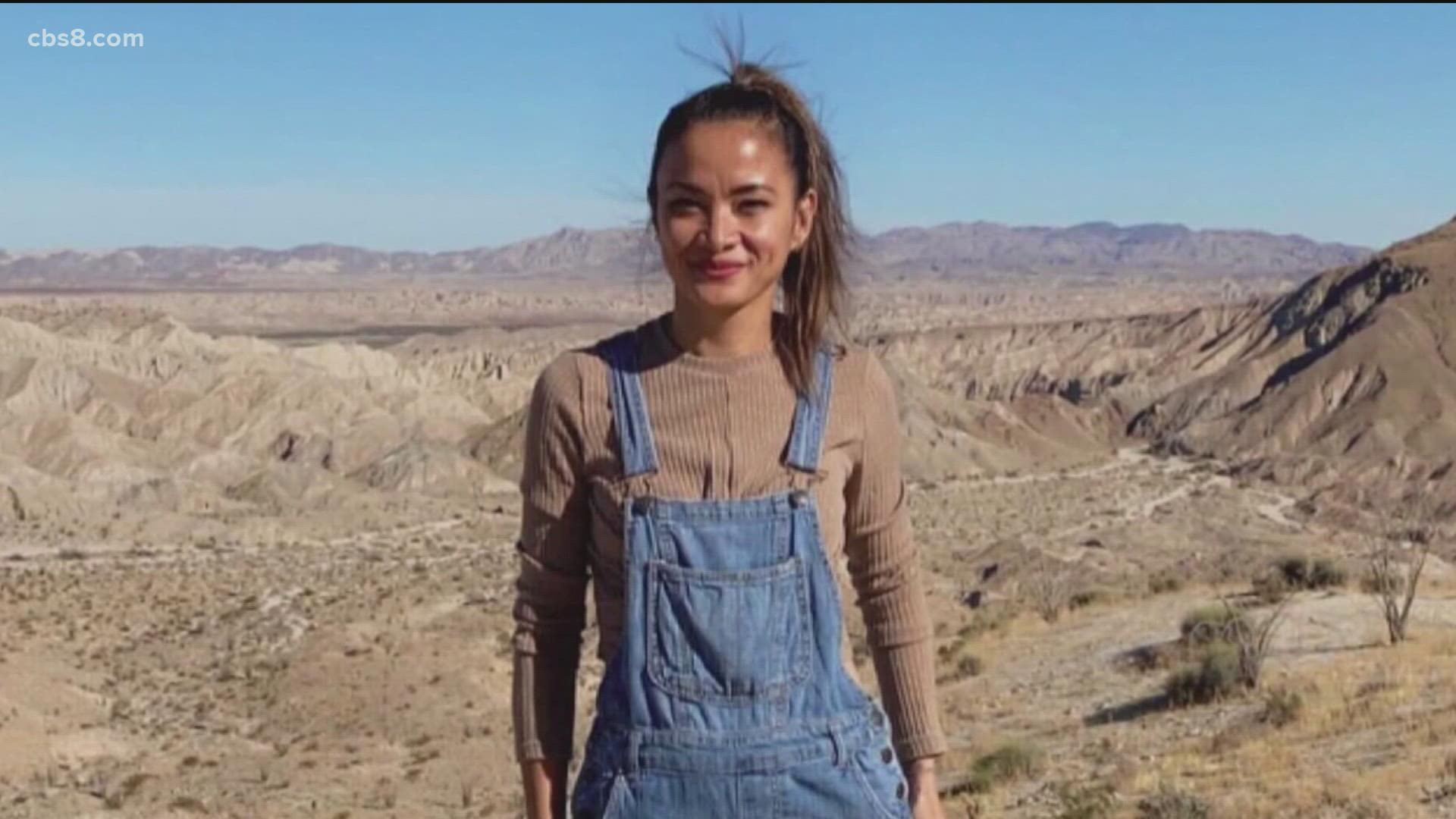 CHULA VISTA, Calif. — One of the biggest challenges confronting the prosecution working to convict Larry Millete of his wife Maya's murder is the fact that Maya's body has so far not been located.

However, legal experts point out that so-called "no body" cases like this one are actually not uncommon, and that - depending on the strength of the circumstantial evidence - the prosecution generally succeeds in achieving a conviction.

"As the evidence unfolded in this case, meticulously and carefully, block by block, it pointed in one direction: that May was murdered," said San Diego County District Attorney Summer Stephan.

One key piece of evidence that still remains missing in this murder case, though, is May "Maya" Millete's body.

"It is not a 'Hail Mary' or particularly challenging that there's no body,"  said attorney Paul Pfingst, who previously served as San Diego County District Attorney.

He added that this lack of a corpse is not necessarily a problem for the prosecution in making its case.

"Because jurors understand intuitively that a mother is not likely to just wander off and never come back voluntarily nine months later, " Pfingst said. "So they understand that there has been foul play here: The question is, whose foul play is it?"

Stephan revealed some of the circumstantial evidence incriminating Maya's husband Larry as the sole culprit, from texts and other messages indicating his intense opposition to Maya's seeking a divorce from him to his poorly explained disappearance for over 11 hours the day after Maya was last heard from to Maya and Larry's phones suspiciously remaining at the couple's house even during that day-long absence

"In this case, both cell phones being left behind... moms and dads tend not to do that when they leave the house," Pfingst pointed out.

In another bizarre wrinkle, there is also evidence that Larry had hired so-called "spellcasters" to cast "spells" on Maya.

"That's something that really captured my attention," Pfingst said. "And because of its uniqueness, it will capture the attention of a jury."

Those "spells," captured through messages to Maya, included asking that Maya become incapacitated, to getting into an accident, to breaking her bones so she wouldn't be able to leave the house, "thus displaying his homicidal ideation to harm Maya," Stephan added.

"It looks like there's a rising progressive anger directed at his wife," Pfingst said.

Pfingst also said that it could be a year or so before this case could possibly reach a jury, unless a plea deal were struck first.

Larry Millete is scheduled to be arraigned this Thursday, Oct. 21,  in the South Bay. 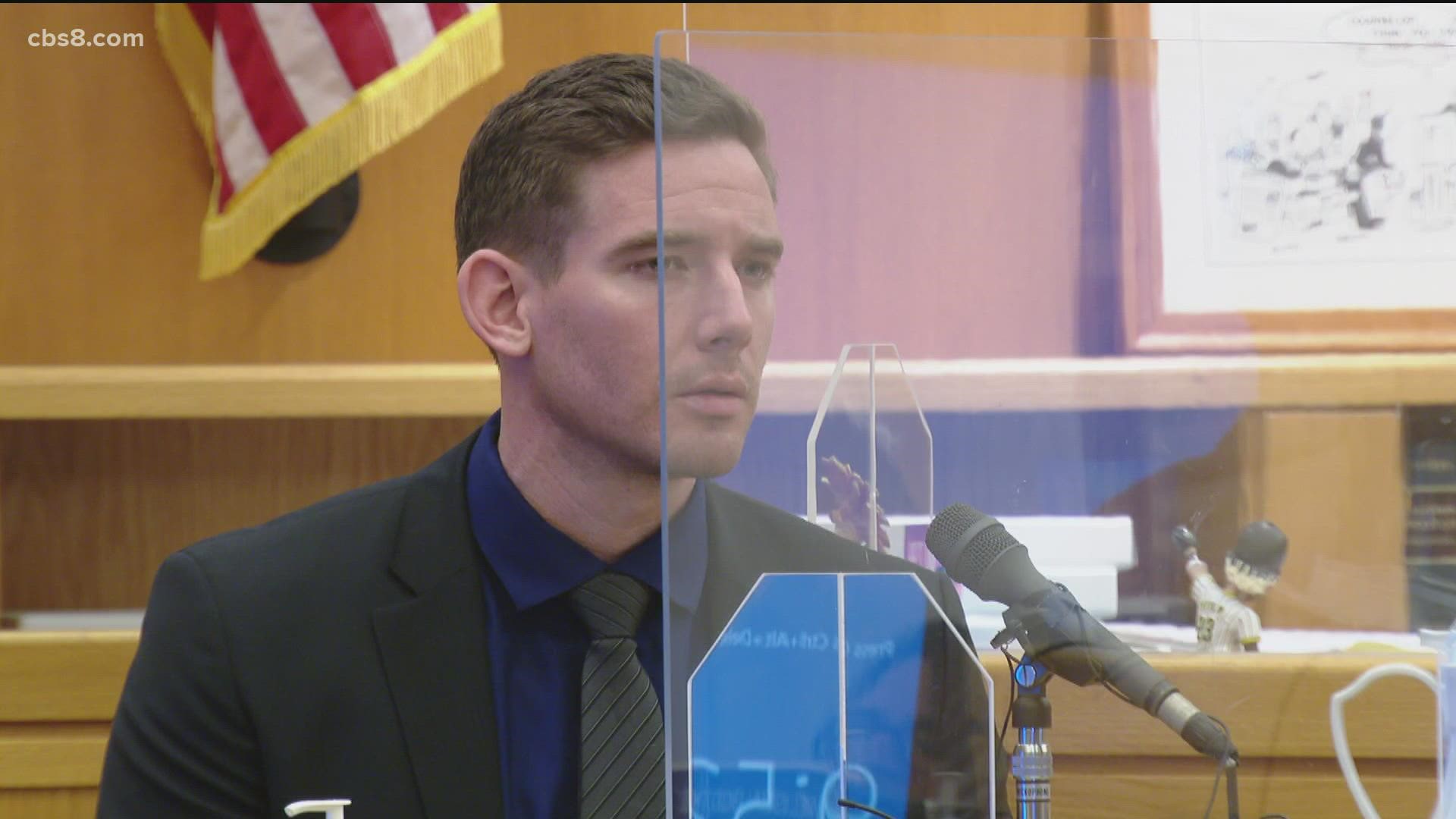