Anyone with information is asked to call Carlsbad police right away. 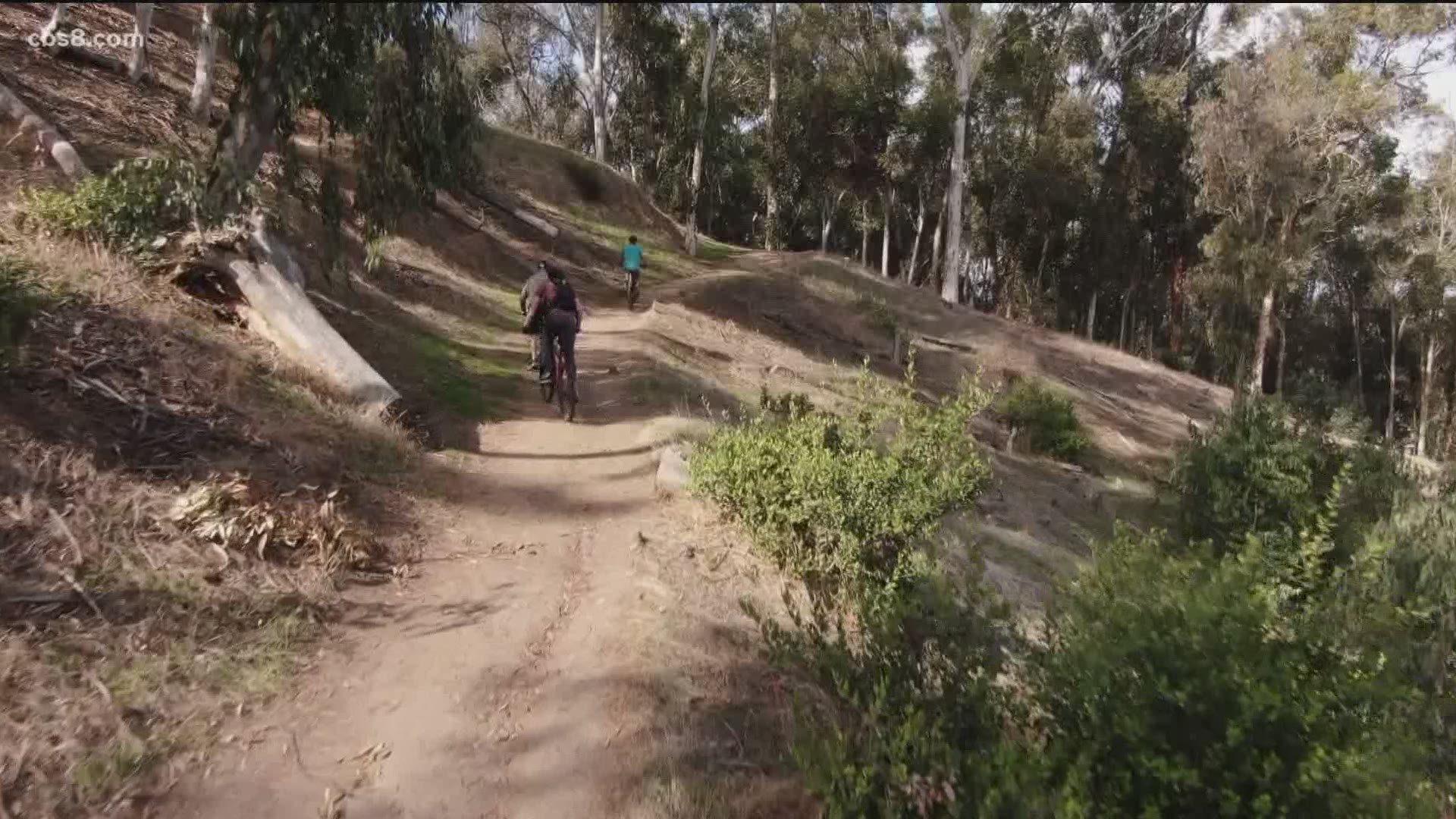 CARLSBAD, Calif. — Editor’s Note: News 8 has confirmed that the location of Lisa Thorborg’s body was Hosp Grove Trail West. Initial police reports stated the east side of the trail. The correct location has been updated in this story.

Neighbors in Carlsbad are concerned as police continue to search for a killer. Lisa Thorborg, 68, was stabbed to death while out on a walk on Monday, Nov. 23. It happened in broad daylight about a mile from her home.

“Did this person come out of the blue at her?” said one neighbor.

John Sandahl has more questions than answers about what happened at Hosp Grove Park around 11 a.m. Monday and that's freaking him out. For 30 years, he's walked around the area without any concern for his safety, but this week is different.

He to News 8 while clutching a rock in his hand.

“I picked this up to walk here because I was looking behind me and trees and stuff while I was walking,” John said.

“Because you’re nervous?” we asked. 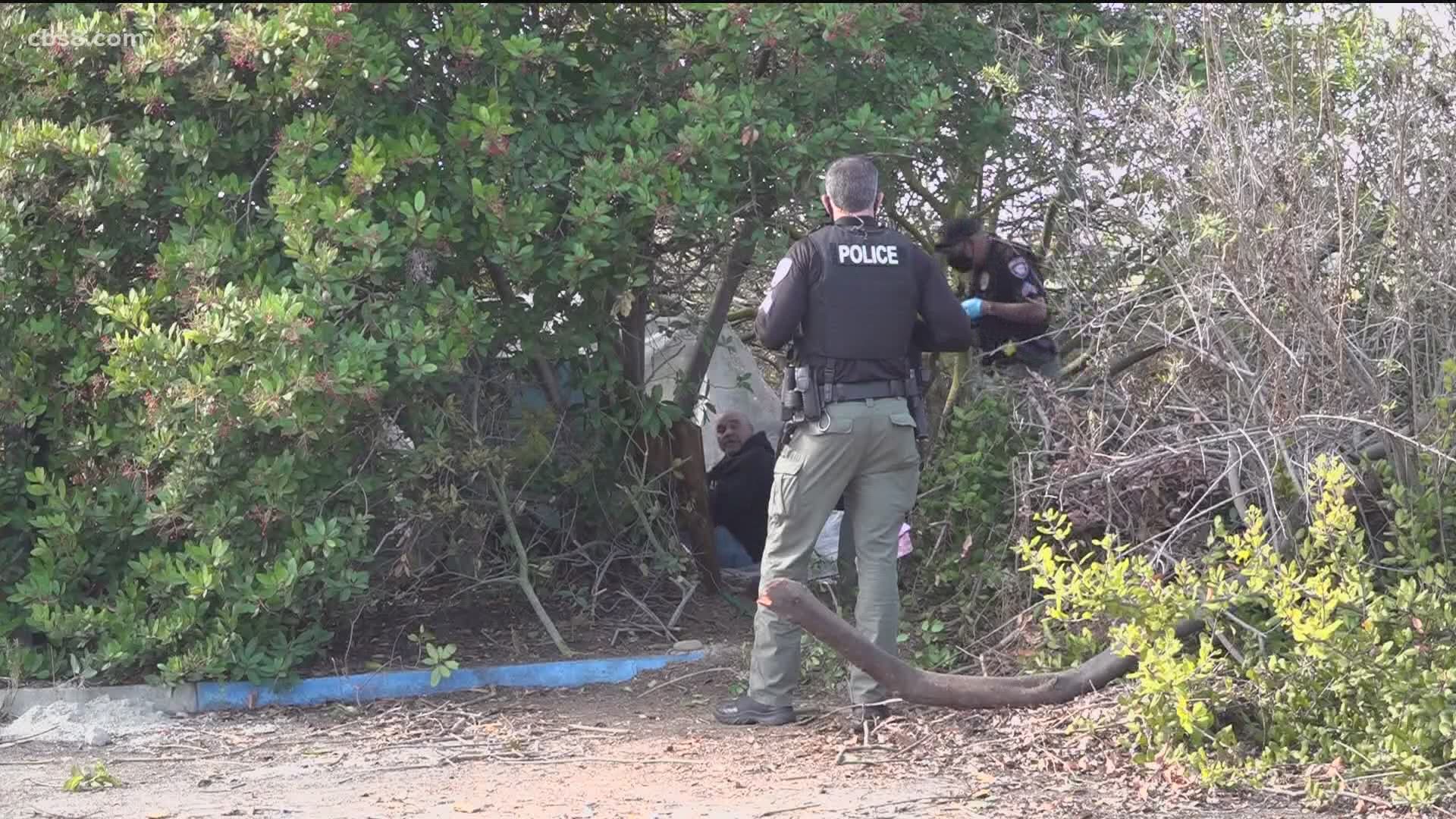 At this point, it appears the attack on Thorborg was random and police still have not identified a suspect.

“This is something that has impacted me and my family as well,” said Carlsbad Councilwoman Cori Schumacher.

Schumacher represents the district where the murder took place and understands the community's anxiety.

“We're all extremely concerned and feeling very vulnerable, but what I do know is that our police department has been working around the clock to ensure that this woman and her family get the justice they deserve and the community feels safe again," said Schumacher.

News 8 spotted multiple Carlsbad police officers in and around Hosp Grove Park Wednesday, but as of early Monday evening, there has been no arrest nor suspect identified. At this point, they're only releasing a vague description from a witness who saw a man leaving the area near the crime scene: a White or Hispanic male - 5'10 to 6'3 - with a husky build - wearing all black and he had a slight limp.

“We do want to underscore that if anybody saw anything on the 24th between 10 a.m. and 12 p.m. - that we are asking folks to reach out and contact the police department,” Schumacher said. 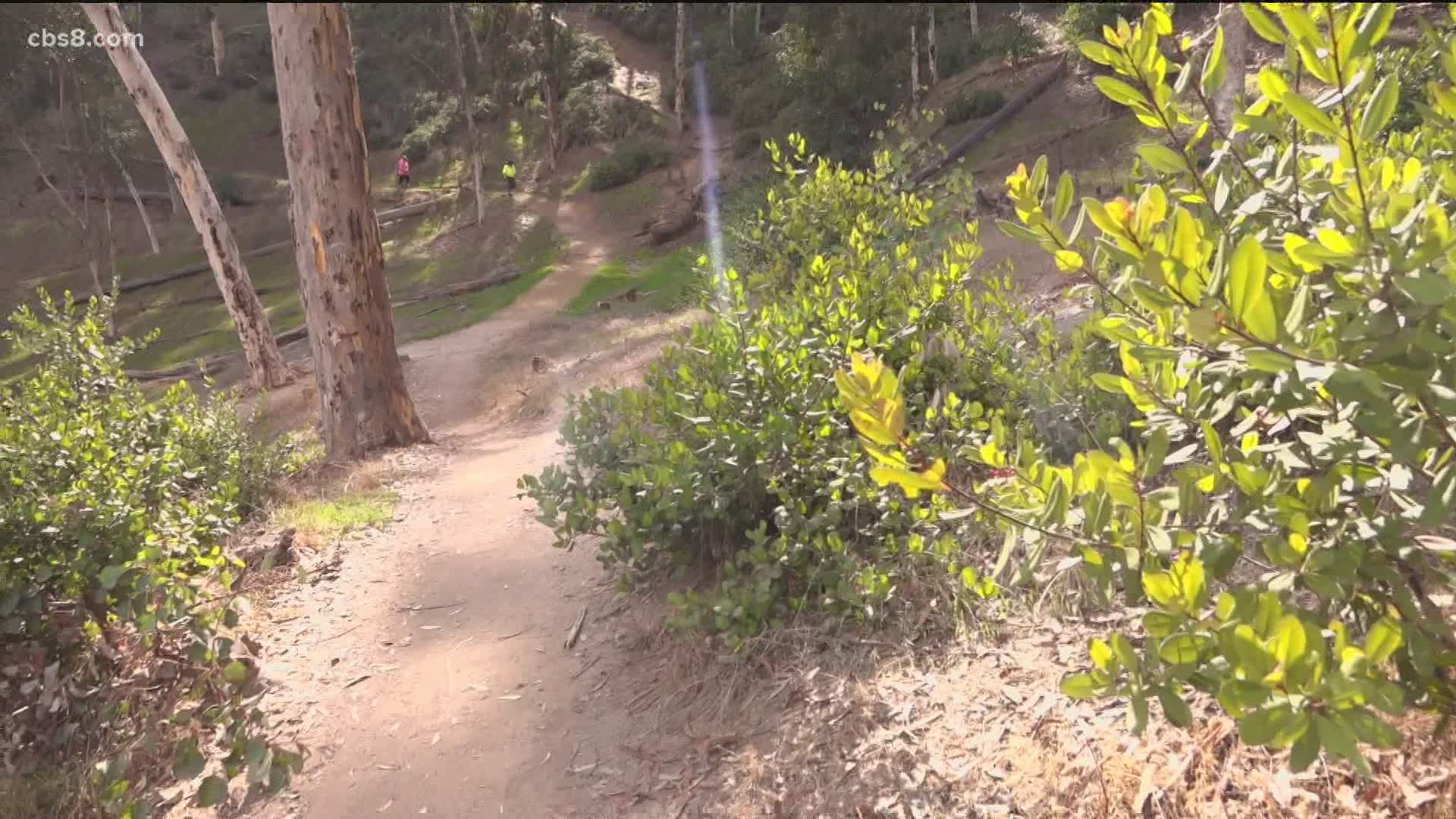 In the meantime, the councilwoman reminded walkers not to go out alone. She knows with the long Thanksgiving weekend here that residents will want to enjoy some fresh air, and in these stressful COVID-19 conditions, that's extremely important.

“Going outside, enjoying Carlsbad's outdoor space - open space trails - what we're known for - is our sanity," she said. "It's so important that we feel safe when we go out and enjoy the rich open space and the trails that we have.”

John definitely agrees, but until a suspect is arrested, he'll keep walking with a rock in his hand. 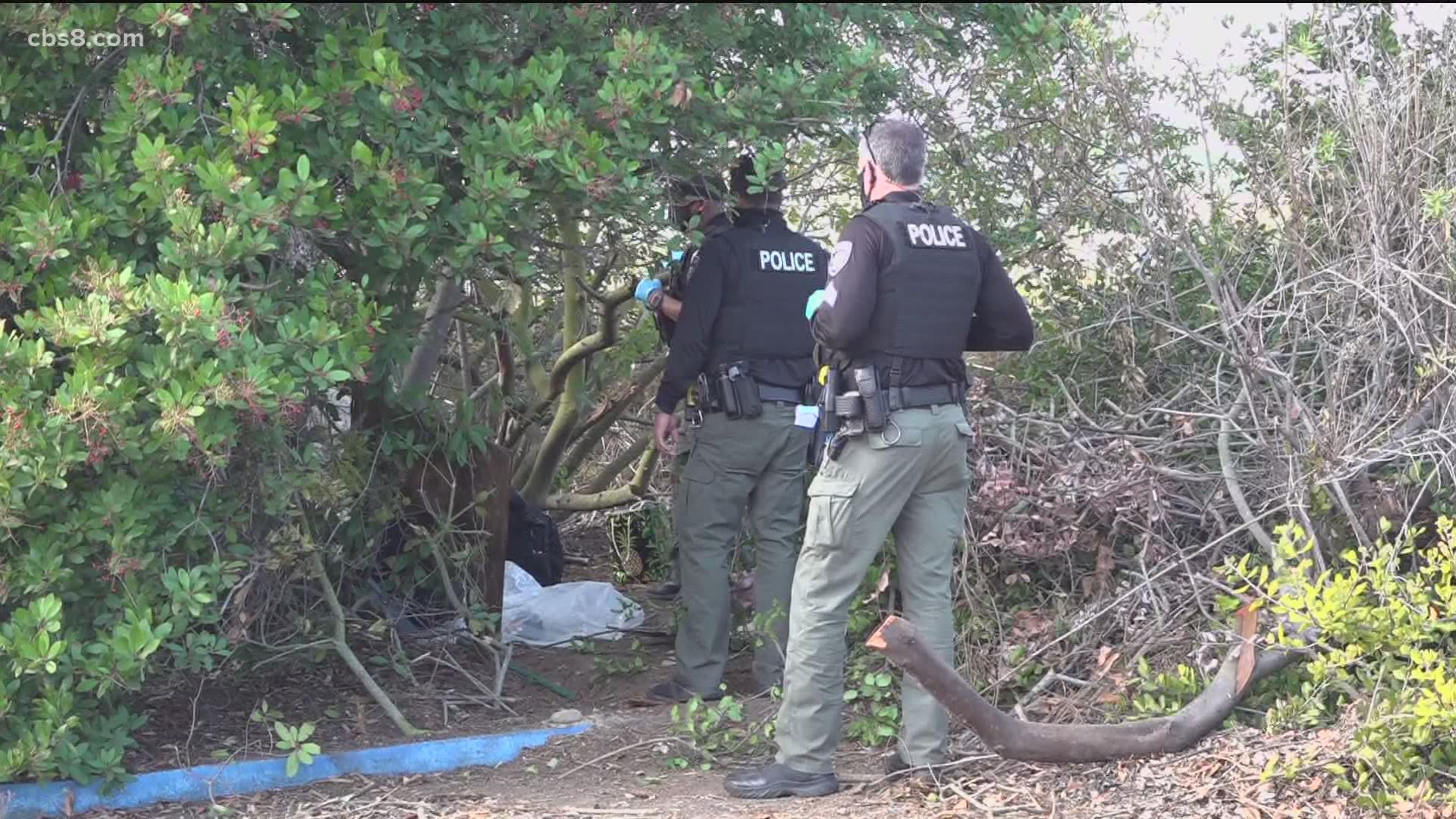