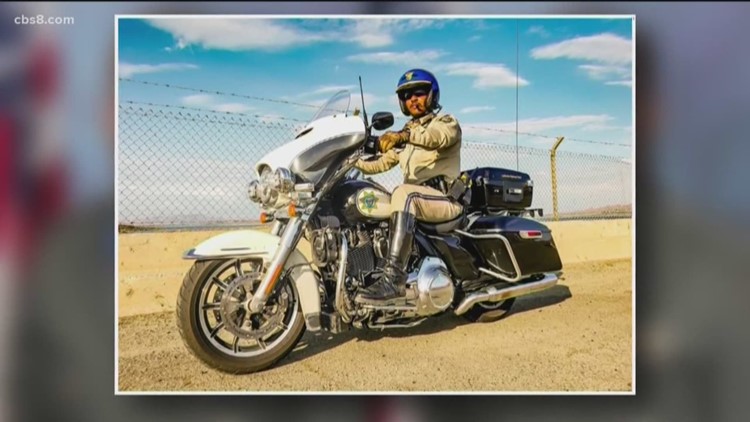 RIVERSIDE, Calif. — The California Highway Patrol has canceled a planned celebration of the agency's 90th birthday as it mourns an officer killed this week in a shootout following a traffic stop.

The 34-year-old officer was shot and killed Monday by a motorist whose car he was impounding in the city of Riverside, near Los Angeles. The gunman was also killed and two responding officers were wounded. Investigators haven't identified a motive for the shooting.

RELATED: CHP officer, suspect killed in shootout on the 215 freeway in Riverside

Moye graduated from the highway patrol's academy in March 2017 and had most recently been a motorcycle officer.

His family says working for the highway patrol was Moye's dream job.