The Nissan driver struck the officer and sideswiped the patrol vehicle, then kept driving, police said. 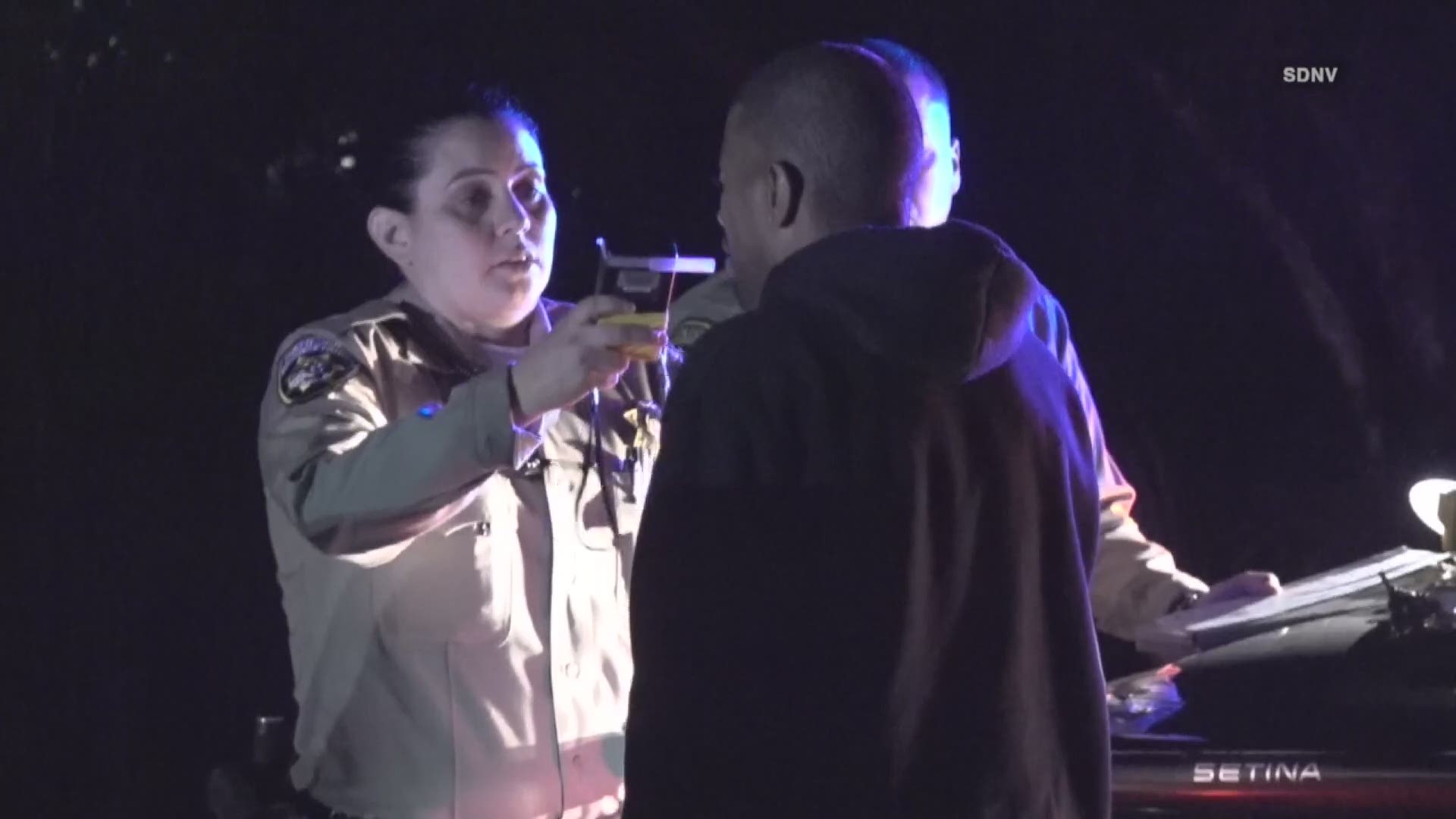 SAN DIEGO — A man was jailed Wednesday on suspicion of driving under the influence after he struck and injured a California Highway Patrol officer on State Route 94 in Lemon Grove, authorities said.

The officer, who suffered moderate injuries in the crash, had slowed down and then halted traffic so he could get out of his car and clear debris from freeway lanes, but a Nissan Altima kept driving through the traffic break as the officer got out of his vehicle, Officer Travis Garrow said.

The Nissan driver struck the officer and sideswiped the patrol vehicle, then kept driving, Garrow said.

The injured officer was able to make a radio call to tell other officers he was injured and to provide a description of the car, he said.

Another Highway Patrol officer spotted the Nissan near Lemon Grove Avenue and ultimately arrested the driver, whose name and age were not immediately available, on suspicion of felony hit-and-run and DUI, Garrow said.

A second driver in a separate car, a woman believed to have some sort of relationship with the Nissan driver, was also stopped near the scene and arrested on suspicion of DUI, the officer said, adding that her name and age were not immediately available.