The El Cajon man is facing one count of murder and two counts of attempted murder. 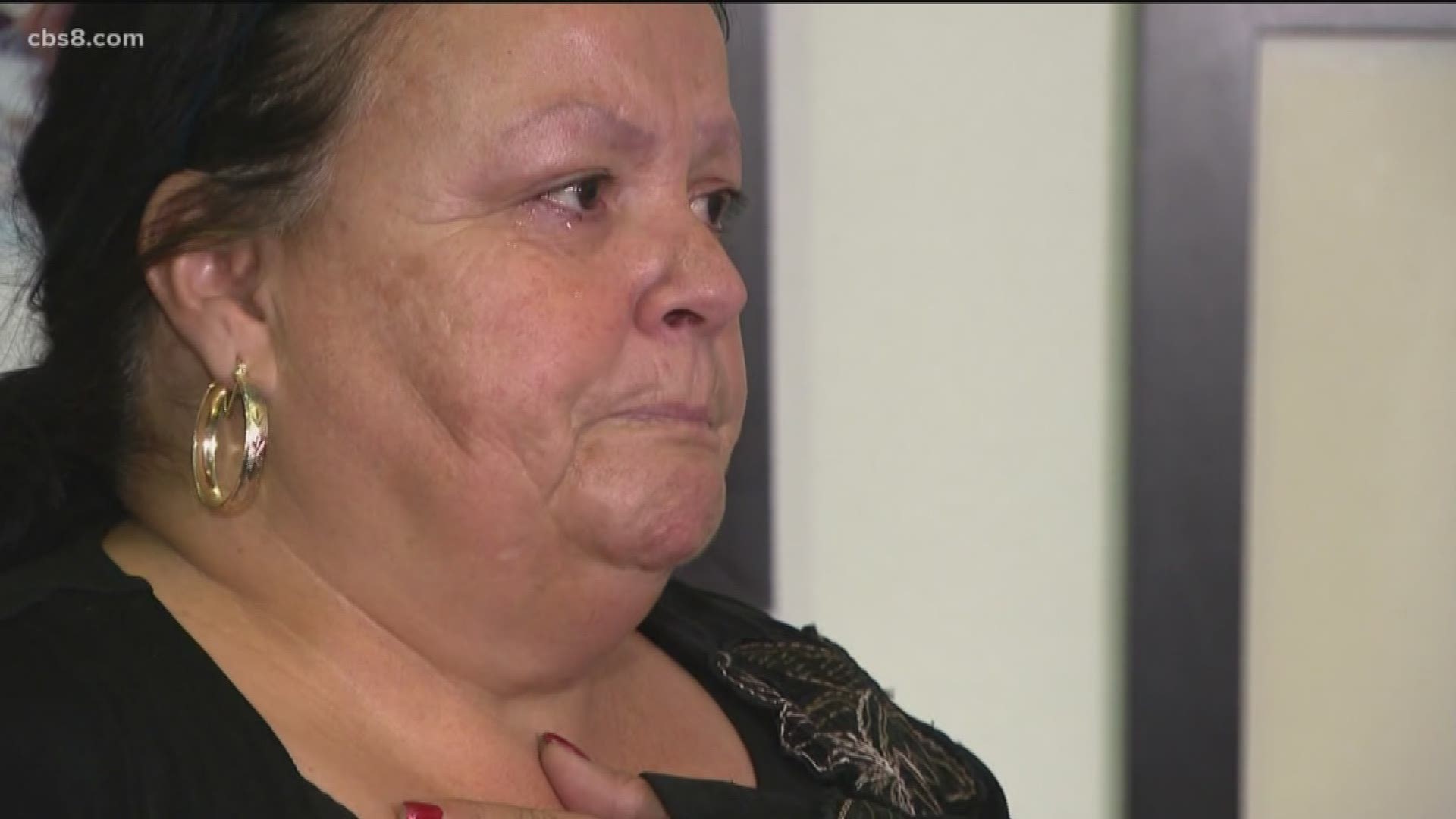 CHULA VISTA, Calif. — The man accused of shooting three Church's Chicken employees in Otay Mesa, killing one, on Tuesday pleaded not guilty to murder and attempted murder charges during his arraignment in Chula Vista after being extradited to San Diego overnight.

Albert Lee Blake, a 49-year-old "self-proclaimed gang member," faces 114 years to life behind bars if convicted of the Nov. 6 shooting that killed 28-year-old Maribel Merino Ibanez of San Diego and seriously injured two of her co-workers, according to Deputy District Attorney Jalyn Wong.

Police and prosecutors allege Blake entered the Church's Chicken restaurant at 3726 Del Sol Blvd, and got into an argument with Ibanez, the cashier, over a $100 bill he was trying to use to purchase food.

After Ibanez wouldn't accept the bill, Blake left the restaurant, but returned about 10 minutes later with a gun and opened fire, Wang alleged.

Ibanez was fatally wounded, and two of co-workers -- both men -- were hospitalized. Wang said one of the men has since been released, while the other remains hospitalized in unknown condition.

The prosecutor alleged that Blake disposed of his car and cell phone shortly after fleeing the shooting scene.

He was arrested last Friday in Memphis, Tennessee, and extradited to San Diego for arraignment Tuesday afternoon in Chula Vista.

Deputy District Attorney Jalyn Wang says that Blake is not eligible for the death penalty in this case. On Tuesday, she asked the judge to hold Blake on $5 million bail.

"I believe he is a true danger to the community," said Wang.

Merino said after Blake's arraignment that she had the "perfect daughter" who was "so lovely to a lot of people."

"We're suffering for something that we didn't deserve," she said. "Nobody deserves to take a life away from anyone."

"We're suffering from something we didn't deserve," said Merino outside of the courtroom. "Nobody deserves to take a life away from anyone."

This is what Wang had to say following arraignment: 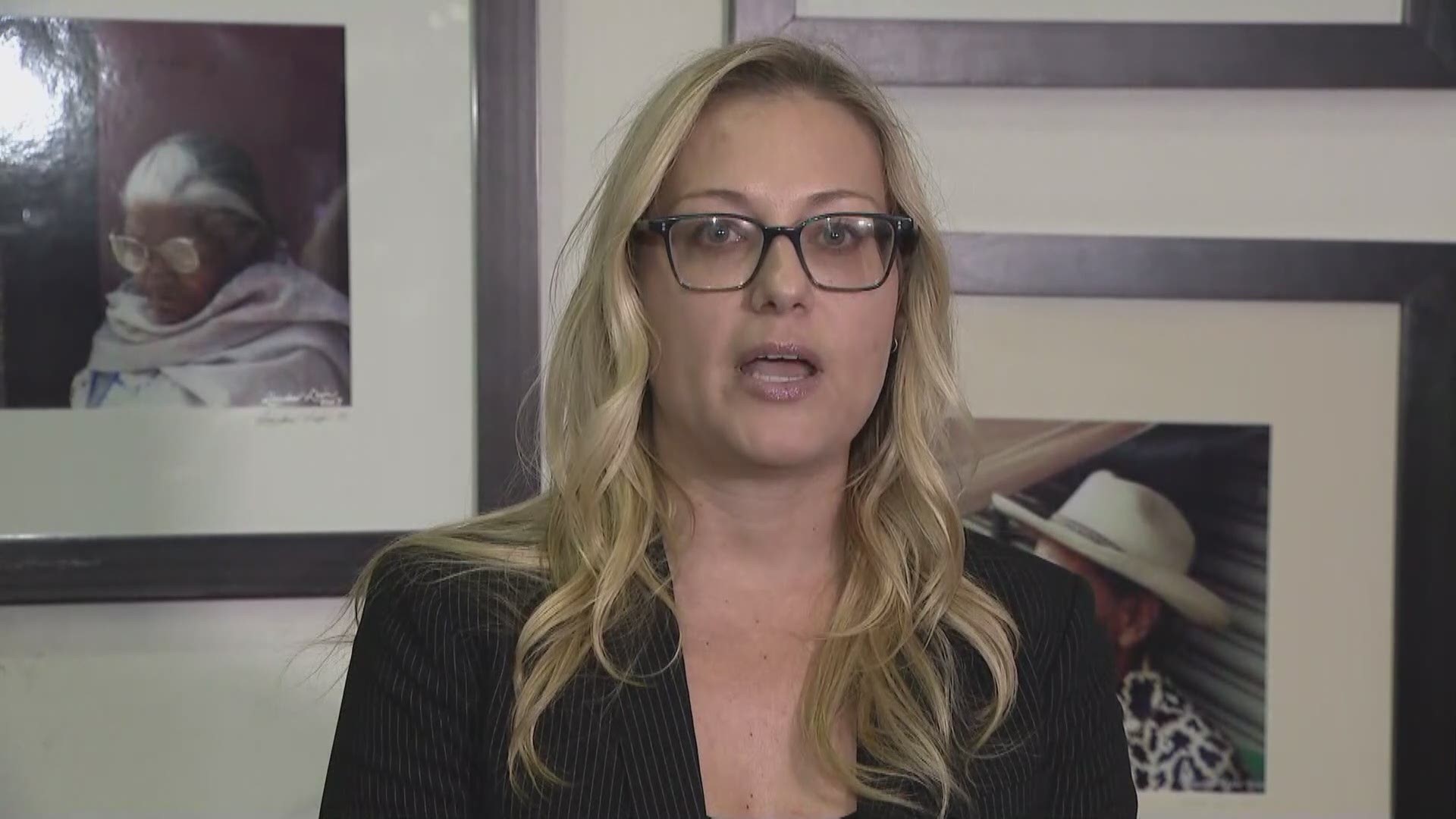 Blake was extradited from Shelby County to San Diego County and arrived at 12:40 a.m. Tuesday. You can read more about Blake's criminal history in San Diego County here. According to Wang, Blake has a history of driving under the influence, domestic violence and burglary.

Blake is being held in lieu of $5 million bail pending a Dec. 19 status conference.