Anyone with information about the incident is asked to call police. 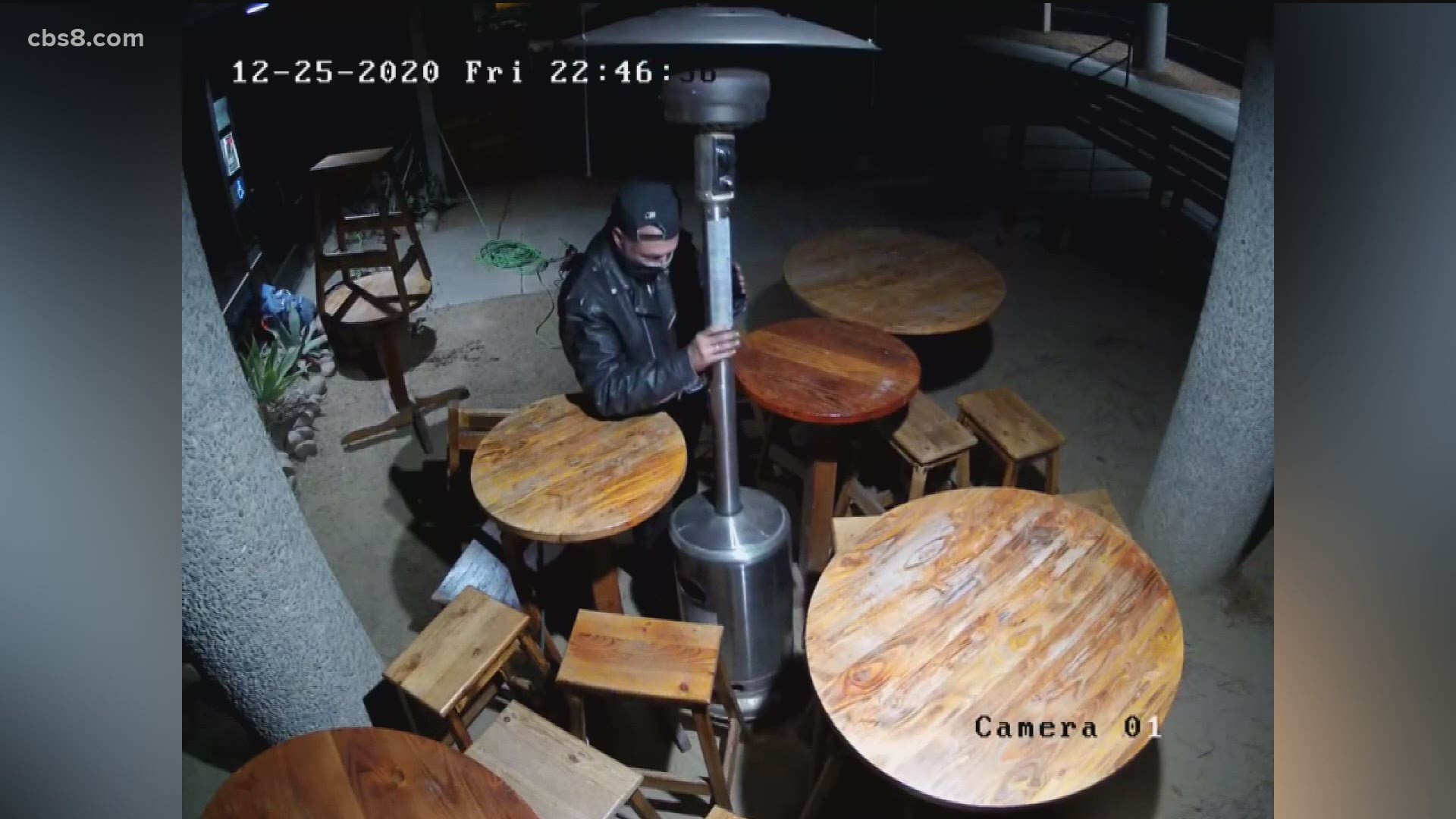 SAN DIEGO — A small business owner said someone broke into their establishment Christmas night, trashing the place and leaving thousands of dollars of damage behind.

As if 2020 hasn’t been challenging enough, having someone destroy your property and steal items from your business is just overwhelming, but the doors of Serpentine Cider will stay open for take out so it can survive.

While most people were enjoying the Christmas holiday Friday night, the owner of Serpentine Cider said ta man allegedly stole heaters, canopies, and broke tables, chairs, and benches in his store’s patio.

“It’s all hand-made by my father and I," said Sean Harris, the owner of Serpentine Cider. "We made all of our furniture in both of our locations. So it was rough seeing someone, just kicking it and destroying it and breaking it apart.”

Harris said he’d invested in the outdoor furniture like many other businesses due to the pandemic restrictions. Now he’ll rely only on take-out orders and replace the items taken, which is just another challenge he’ll have to face.

“Hopefully it’s not going to hurt us too bad but it is a couple thousand dollars-worth, and it is a lot time we have to deal with," said Harris. "It’s just when you think 2020’s done, you still get hit again.”

The hard cider brewery owner said he definitely wants those responsible to be caught, but he’s also looking out for other businesses like his in the area.

“We’re all struggling," said Harris. "I would hate have this person affect someone else the way he affected us.”

Harris said he will file a police report and he said if the community wants to help, just simply continue supporting by ordering take out or pick-up. 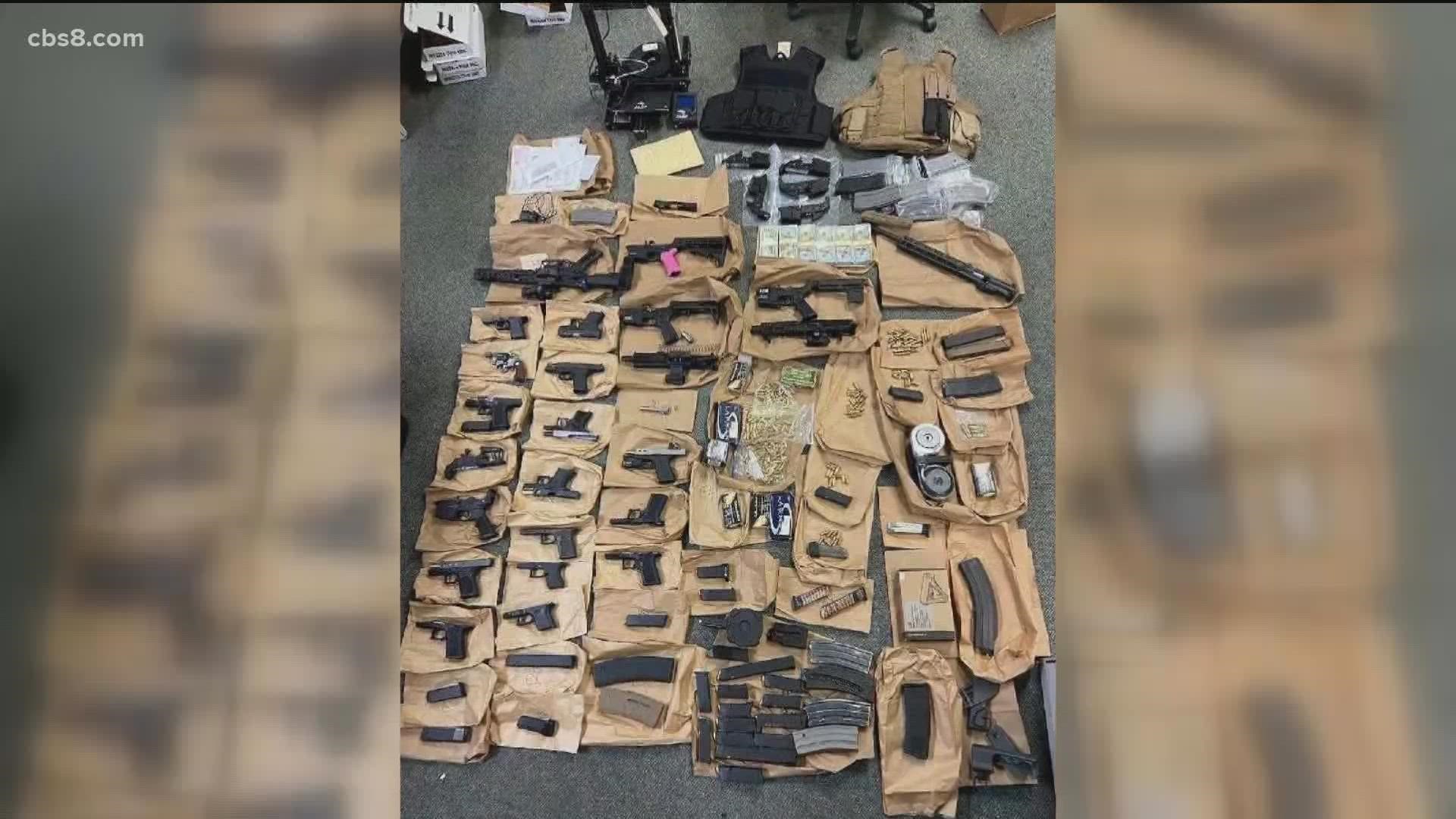