Local library employees have been threatened with acts of violence and assaulted several times over the past decade. 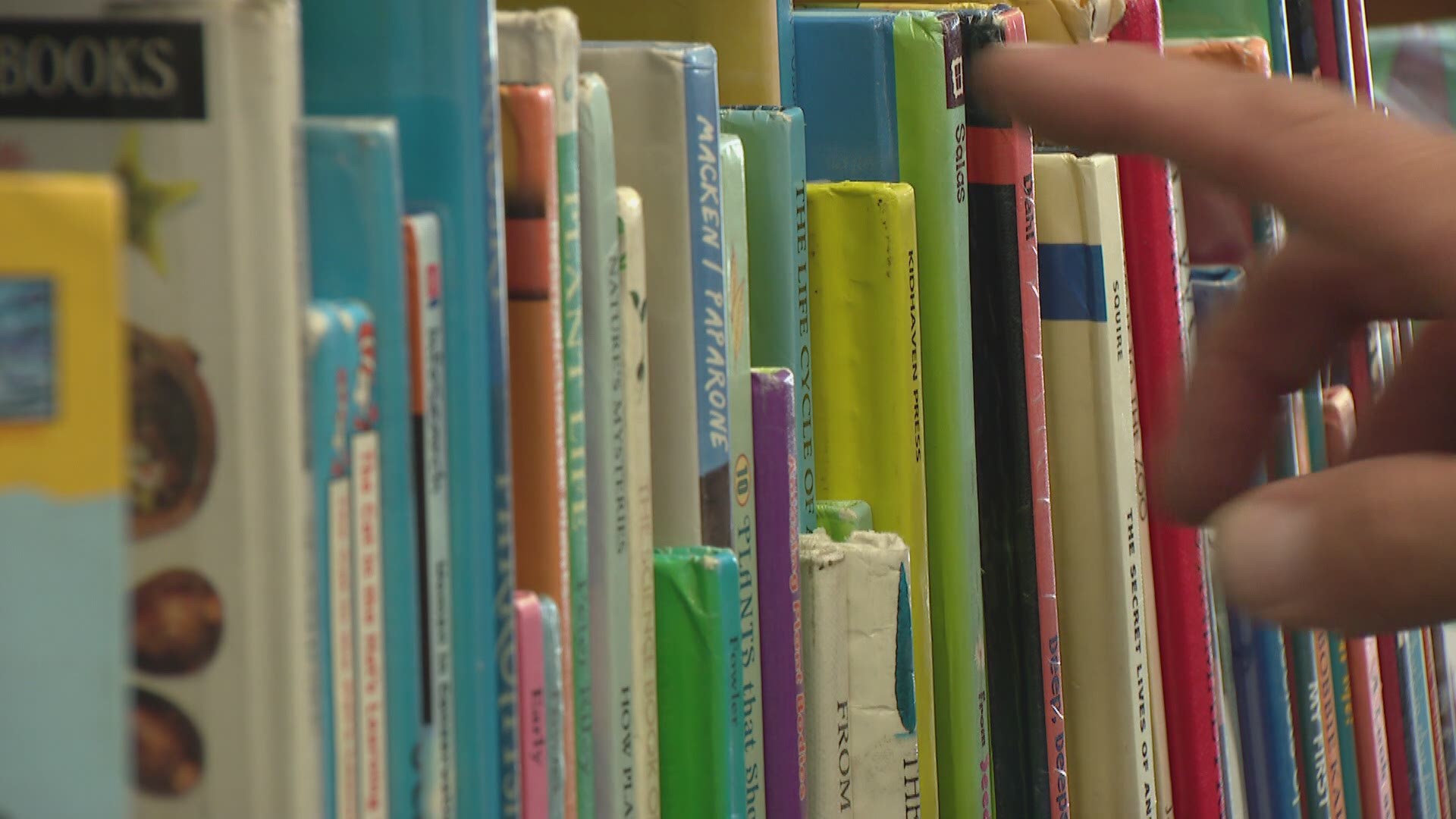 SAN DIEGO — The San Diego City Attorney’s office has filed 39 temporary restraining orders on behalf of city workers since 2009, almost half were for local library staff.

“We bring a request to a court and we say we need an order to restrain this person from coming to these premises or being close to the individual who is being threatened,” explained City Attorney Mara Elliott.

In July, staff said Antonio Baker threatened four employees and used racial slurs before threatening to shoot one worker. Later, Baker is accused of confronting a librarian with a knife at a nearby Starbucks.

The city also got a restraining order against Marie Treadwell after she was accused of attacking a senior citizen and threatening to slit the throats of employees.

Paul Mason was suspended from the North Park Library because he was caught drinking alcohol and smoking marijuana on the property in 2017. Staff said Mason continued coming back and would be asked to leave. During a visit in 2018, a manager asked Mason to leave. Mason did, but later returned and went behind the circulation desk. Employees said they tried to barricade themselves in an office, but Mason pushed it open and punched the manager in the jaw.

The city attorney’s office successfully obtained restraining orders against all of them.

“[TROs] are very effective, but it's a piece of paper. It is an order that gives somebody more attention, so when they [victims] call the San Diego Police Department and say I have a restraining order. They're going to get the attention they need,” explained Elliott.

In some cases, the addresses of the alleged attackers are listed as “unknown” or homeless shelters. Elliott insisted the issue was not indicative of San Diego’s homeless issue.

“It's really hard to say what it is, but obviously something's wrong with the individuals who are making threats,” said Elliott. “If they're threatening to slash an employee's throat or they're getting physical punching them or calling them names or spitting on them, your average person doesn't do that.”

So far, the city has had success enforcing restraining orders. They are also working to educate librarians about the dangers and training them how to stay safe to protect themselves and library visitors. The city has also added security at some libraries.

Neither library staff nor the San Diego Municipal Employees Association, which represents them, would speak with News 8 about whether they thought the measures were enough.

Elliott pointed out the 39 restraining orders represent only a small number of library visitors.

“Libraries are very safe places to be and we are being responsive,” said Elliott. “When we see something, we're on top of it because we don't want anybody to be fearful when they go to work and we don't want families to be looking over their shoulder and concerned about their children when they visit.”