Julie Schardt was a second grade school teacher the day of the shooting on January 17, 1989 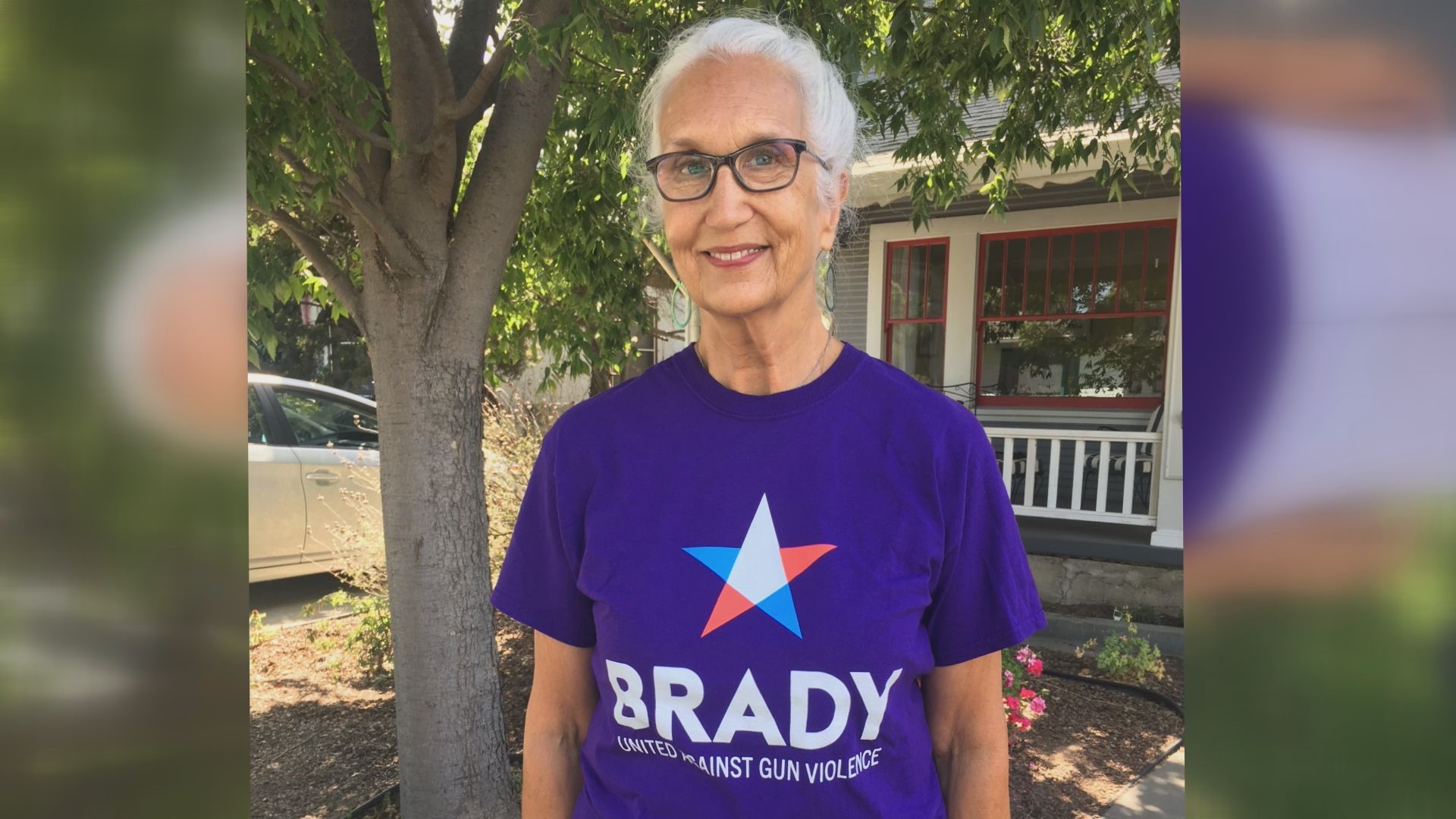 STOCKTON, Calif. — When a gunman opened fire killing five and wounding 32 others at Cleveland Elementary School in Stockton, Julie Schardt was there.

"I was teaching second grade and one of my students was killed. And, I had to identify her on the playground which is the hardest thing I've ever had to do," said Schardt.

It was the morning of January 17, 1989. Patrick Purdy, 24, opened fire on students on the playground with a semi-automatic military-style, AK-47 assault rifle.

Fast forward to today and each time there is a mass shooting, Schardt is reminded again of that horrific day.

"The first thing I think about is how horrific these incidents are for the victims and their families because, we lose victims but the survivors are left with the pain, remembering losing somebody," said Schardt. "People who are injured, they live with those things for the rest of their lives a lot of them."

"They're meant to be used by the military. They were created for the military. Law enforcement needs them, but ordinary people don't need things like that and we've seen the damage they do," said Schardt.

Ironically, it was the shooting at Cleveland Elementary that prompted the 1994 federal ban on assault weapons that ended in 2004. Since then, legislation to ban them again has stalled in Congress.

On Tuesday morning from 9 a.m. to 10 a.m., Schardt plans to rally and march with others outside the Stockton office of Congressman Jerry McNerney in order to encourage him to pass a gun background check law. It's part of the Cleveland School Remembers Brady Campaign To Prevent Gun Violence Chapter.