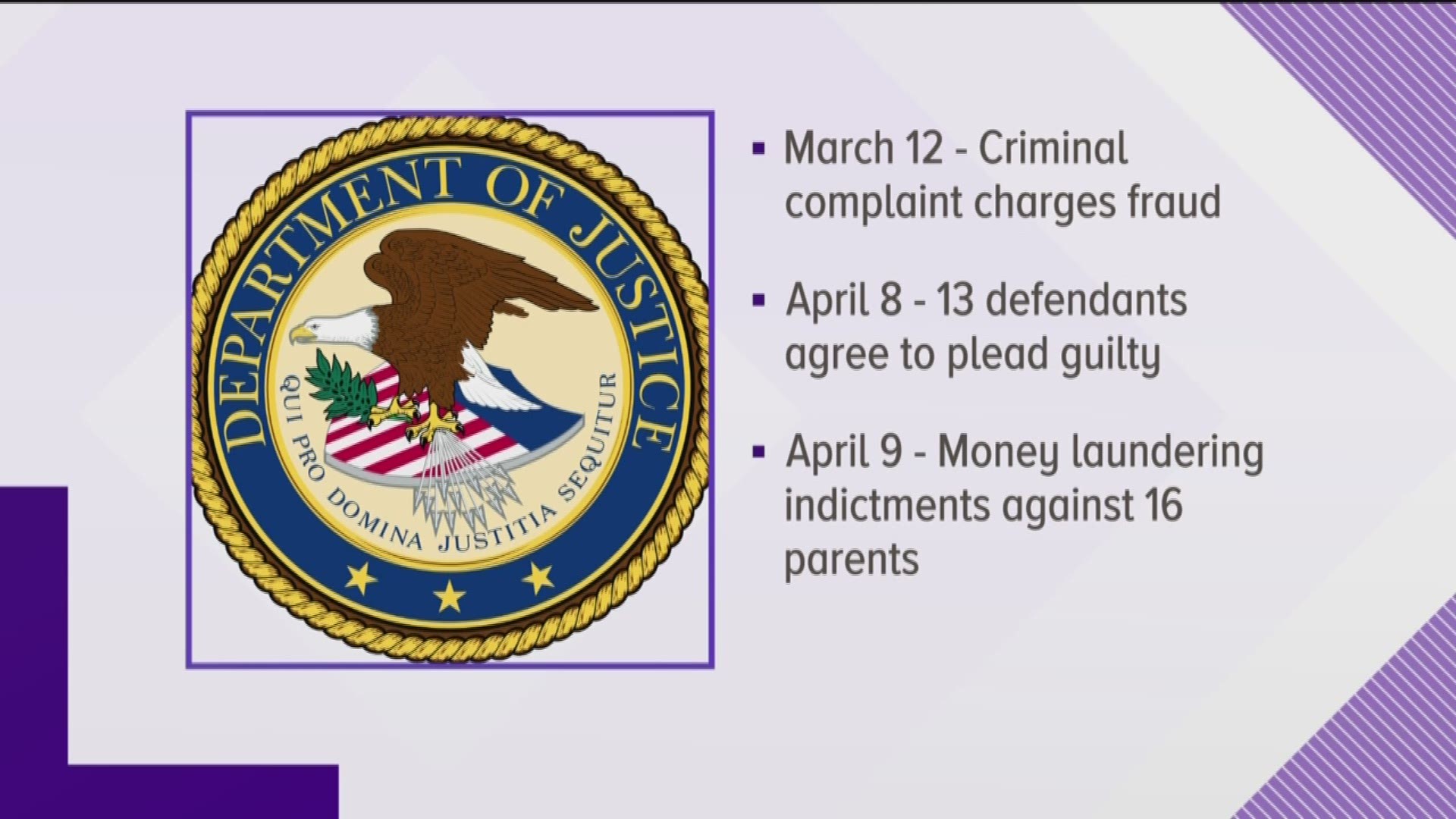 Actress Lori Loughlin and her husband were also among those charged.

The sixteen defendants, all of whom were arrested last month on a criminal complaint, are charged with conspiring with William “Rick” Singer, 58, of Newport Beach, Calif., and others. Some bribed SAT and ACT exam administrators to allow a test taker to secretly take college entrance exams in place of students, or to correct the students’ answers after they had taken the exam.

The second superseding indictment pertaining to Elisabeth Kimmel appears below:

Kimmel was arrested on Tuesday, March 12 in the morning at her home in the La Jolla area of San Diego and is appeared in court on March 29 in Boston. She appeared briefly in a San Diego federal court on March 18 where she was ordered to give up her passport.

According to records, Kimmel's mansion in La Jolla is worth $7 million. Kimmel also owns an 8,000 square foot penthouse in Las Vegas. Real estate records show Kimmel and her husband purchased the penthouse in August 2018 for $5.5 million. Nevada is one of several states where residents do not have to pay for personal income tax.

Authorities also say Kimmel paid a $250,000 bribe to get her son into USC and falsely claimed he was a pole vaulter.

The second indictment also charges the defendants with conspiring to launder the bribes and other payments in furtherance of the fraud by funneling them through Singer’s purported charity and his for-profit corporation, as well as by transferring money into the United States, from outside the United States, for the purpose of promoting the fraud scheme.

An arraignment date has not yet been scheduled.

Case information, including the status of each defendant, charging documents and plea agreements are available here.