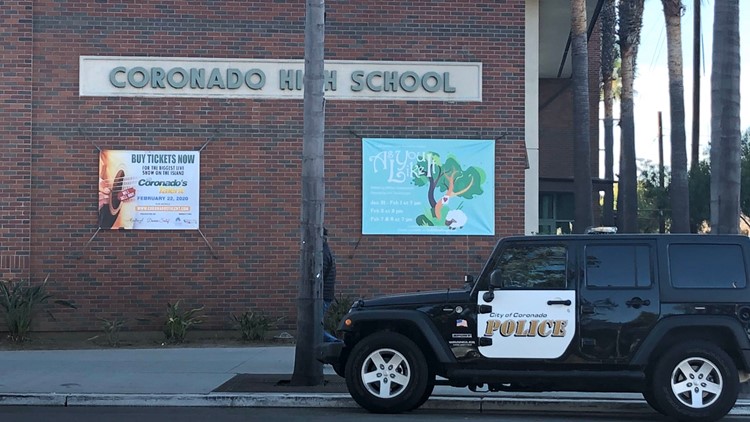 Jordan Tyler Bucklew, 34, faces up to three years in state prison if convicted of a felony count of digital penetration and three misdemeanor child molestation counts.

The Coronado Police Department received a report on Jan. 31 regarding the alleged crimes, which allegedly occurred between December and January, and arrested Bucklew on Feb. 3.

Bucklew, who remains out of custody on bail, pleaded not guilty and is due back in court March 12 for a readiness conference.

Anyone with information about the case or any additional victims are urged to call Detective Jade Gutzmer at (619) 522-6458.

"The collective focus and priority of the Coronado Unified School District is teaching and learning while nurturing a safe and supportive environment for those within our shared community. Allegations have been made against a Coronado Unified School District staff member. The District takes such claims very seriously. When the allegations became known, the District followed policy and protocol including cooperation with Coronado Police Department to protect the safety and security of District students and staff. As this is a personnel related issue, the District has no further comment."