Her coworkers tried to convince her to not drink and drive. She ended up killing one of them. 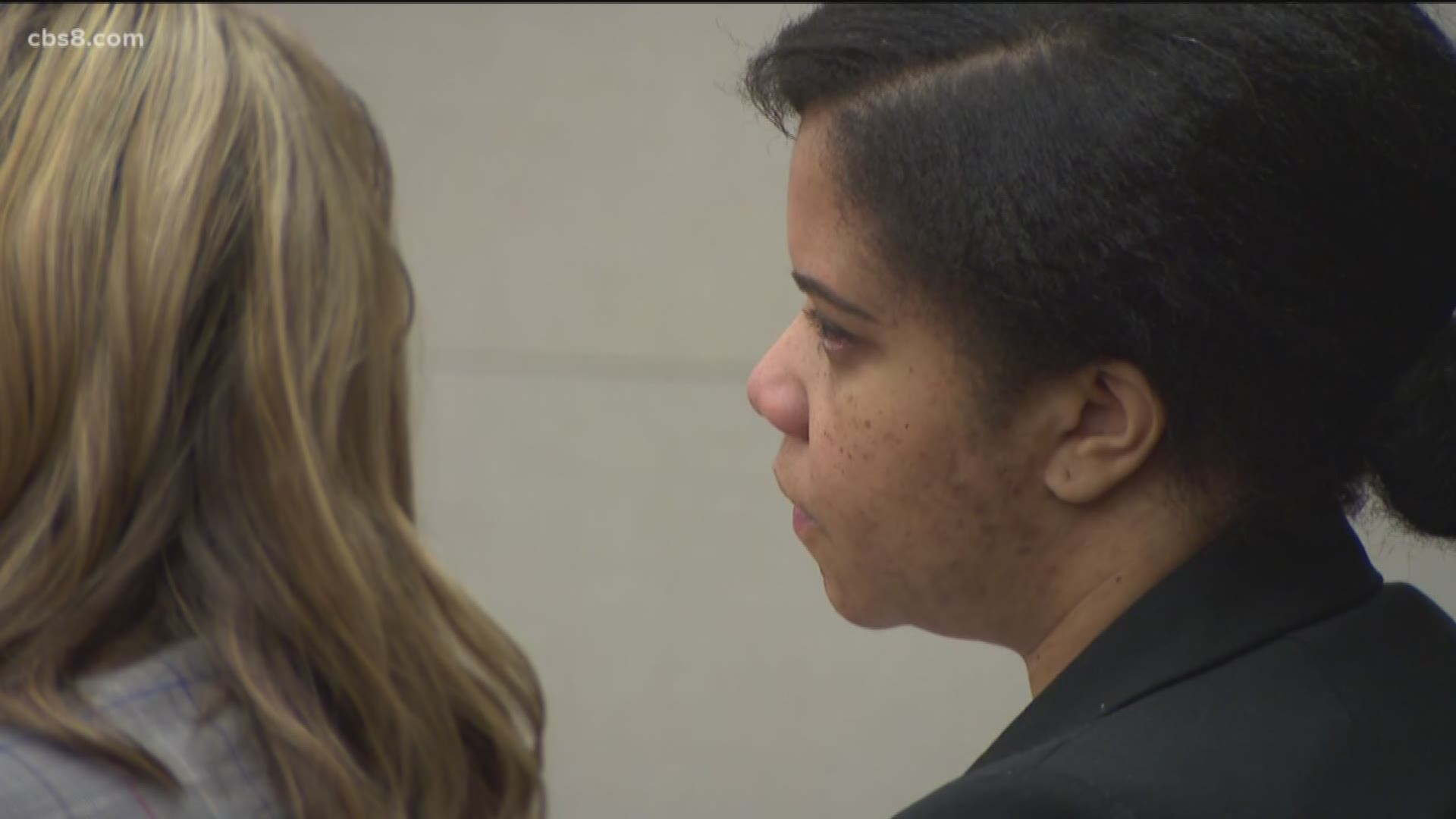 A woman who drove drunk after a night out with bank coworkers in Kearny Mesa, and ran over a colleague as he tried to prevent her driving, was convicted Friday of second-degree murder, among other charges.

Latisha Ingram, 33, was convicted after one day of jury deliberations for the June 27, 2019, death of 25-year-old Ha Minh Ta, who worked with the defendant at a Bank of America branch in Clairemont.

According to prosecutors, her blood-alcohol was measured at .18%, more than twice the legal limit. She was charged with murder due to a 2010 DUI conviction in Orange County.

Sentencing is slated for March 20.

Prosecutors say that following 20 minutes of trying to convince Ingram not to drive home drunk, Ta grabbed onto her car as she sped off and was dragged for some distance before falling beneath her tires.

Ingram's defense attorney, Monique Carter, said her client was not guilty of murder because she had no idea the victim had grabbed onto her car and thus did not have the conscious disregard for human life necessary for a second-degree murder conviction.

Carter told jurors the entire incident happened in a matter of seconds, so quick that Ingram did not even realize Ta had grabbed onto her car or had been run over.

According to Deputy District Attorney Phillippa Cunningham, Ingram and Ta met up with two other co-workers for after-dinner drinks and the defendant decided to drive home despite them "pleading with her, begging her not to drive."

Ta and fellow co-worker Gabriela Rojo tried to dissuade Ingram from getting behind the wheel, according to Rojo, who testified through tears that she urged Ingram to call Lyft or a similar ridesharing service.

Surveillance footage played for the jury showed Ta and Rojo hugging Ingram and trying to pull her away from her car. At one point, Ta appeared to take Ingram's purse away from her.

As Ingram drove out of the parking lot and turned southbound onto Convoy Street, Ta was holding onto her car and fell into the street. He was run over by the back tires, and the defendant continued driving, Cunningham said.

Paramedics rushed Ta to a hospital, where he died from his injuries. Ingram was arrested a short time later.