If you have information call Crime Stoppers at 1-888-580-TIPS (8477). A reward is being offered for the arrest and remember, you can make a tip and remain anonymous. 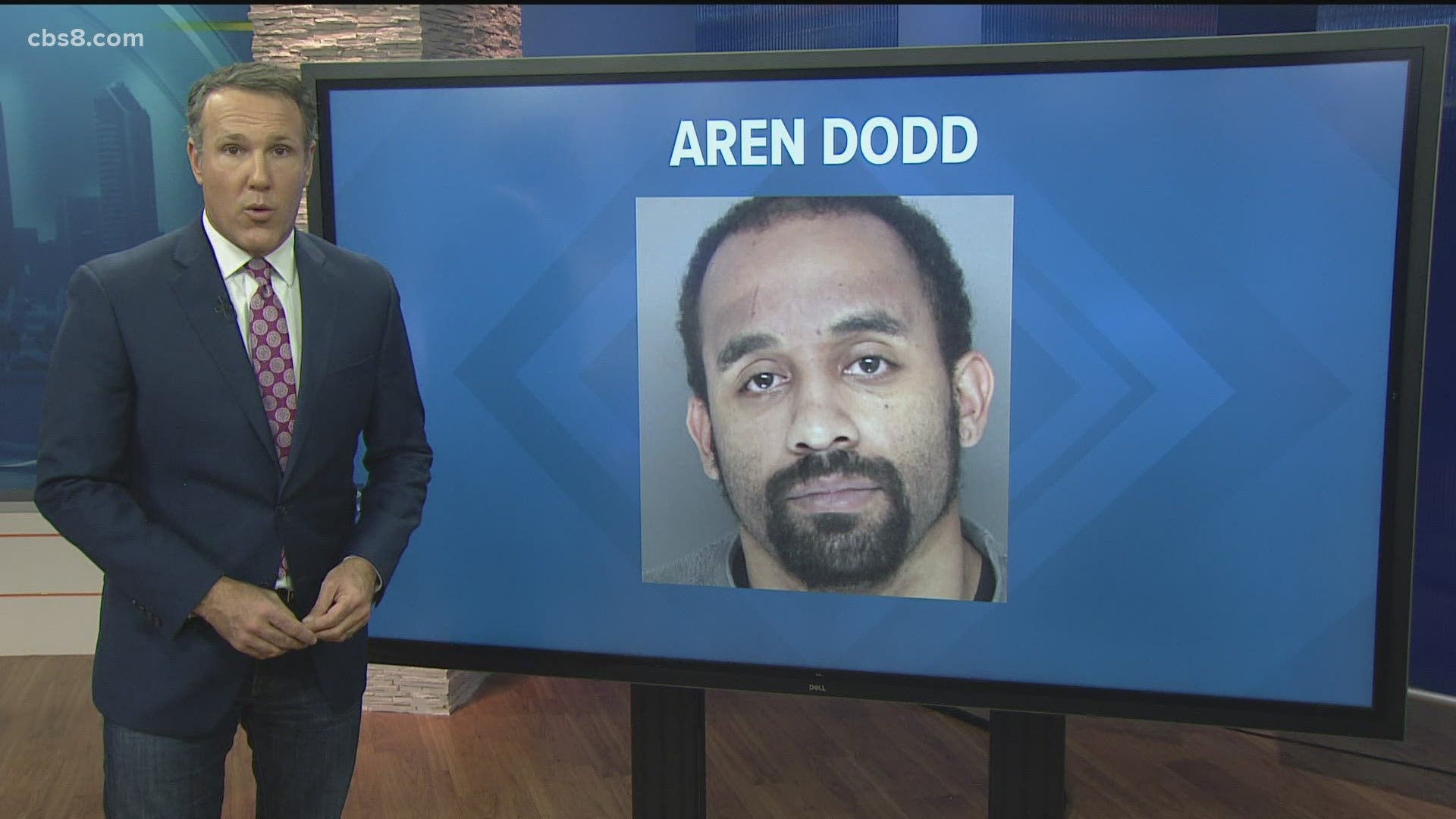 Each week, CBS News 8 Crime Stoppers help authorities in looking for fugitives in San Diego. This week's fugitive is:

Aren Dodd is wanted by the San Diego Fugitive Task Force for an outstanding warrant (no bail) for felony DUI (causing great bodily injury).  Dodd has a previous conviction for felony DUI.