It's no secret that some neighborhoods in San Diego County have more crime than others. 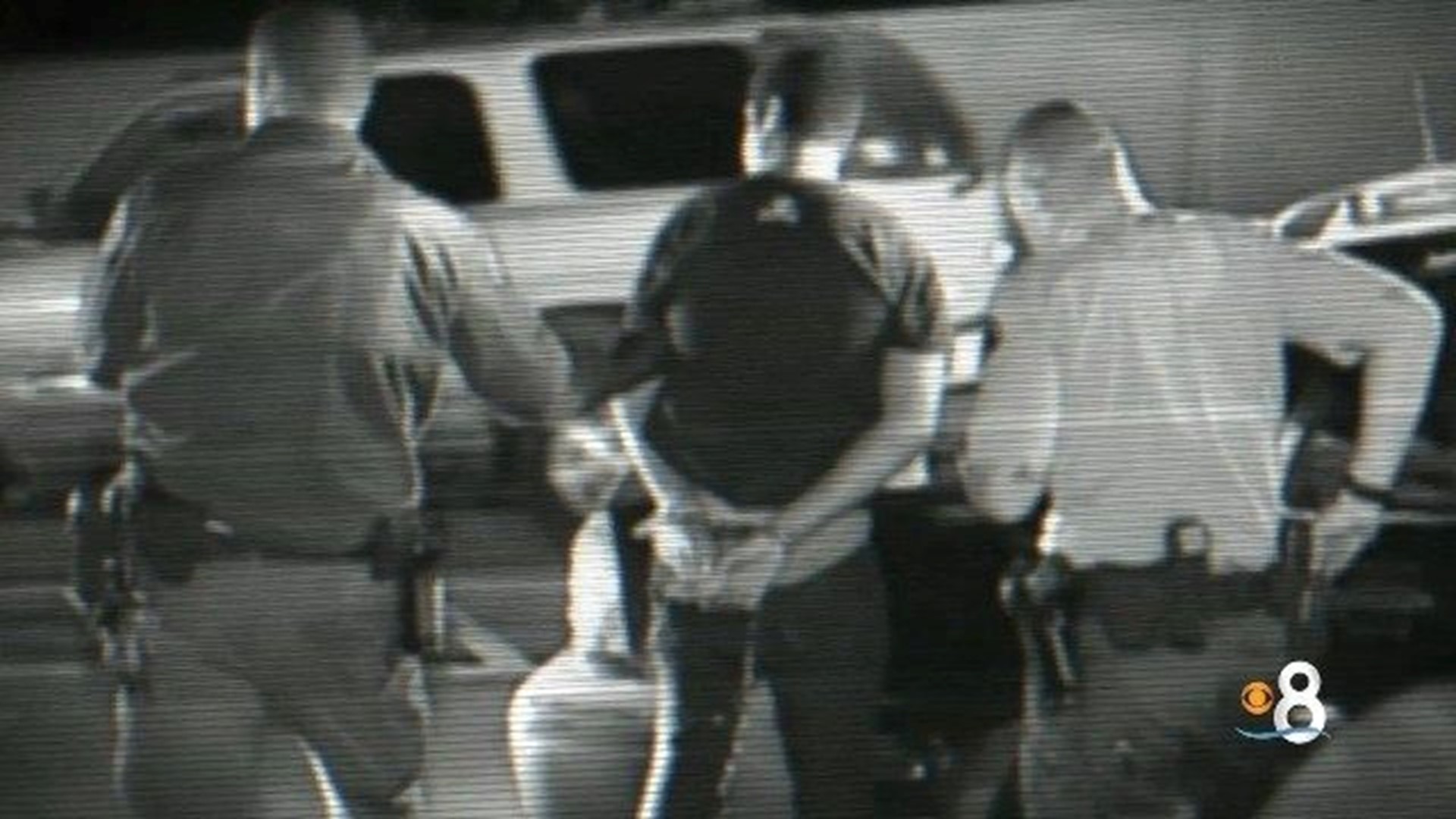 SAN DIEGO (CBS 8) - It's no secret that some neighborhoods in San Diego County have more crime than others.

The CBS News 8 Crimefighters crunched the numbers, zip code by zip code, to find out which local neighborhoods have the most overall crime.

We looked at all crimes combined over the past six months from law enforcement agencies across San Diego County, as reported to SANDAG.

“Downtown is known for its Gaslamp Area,” said an unidentified downtown resident.

“A lot of young folks like to come down here and party and get a little crazy and I think that may be a contributing factor,” he said.

Oceanside is number two on our list of top crime zip codes with 2,678 crimes over the past six months.

“Oceanside is kind of the wild west still,” said one neighbor.

“East of here it's kind of a raw area. We’ve got some ghettos here and there. But you should have seen it back in the early 90s, it was real bad. Now it's cleaned up quite a bit,” the Oceanside resident said.

Number three on our list is Pacific Beach, zip code 92109, with 2,643 crimes over the past six months. Many of those are alcohol related crimes.

On the other end of the spectrum, the zip codes with the least crime tended to be less populated areas.

Guatay in the East County, zip code 91931, had only one crime over six months.

Ranchita in zip code 91931 had only one crime in six months.

NAS North Island, 92135, had just two crimes reported on base over the same period.

Other high-crime neighborhoods include the College area, City Heights, and El Cajon.