Police officers risk their lives every day on the job, but domestic violence calls can be especially dangerous. 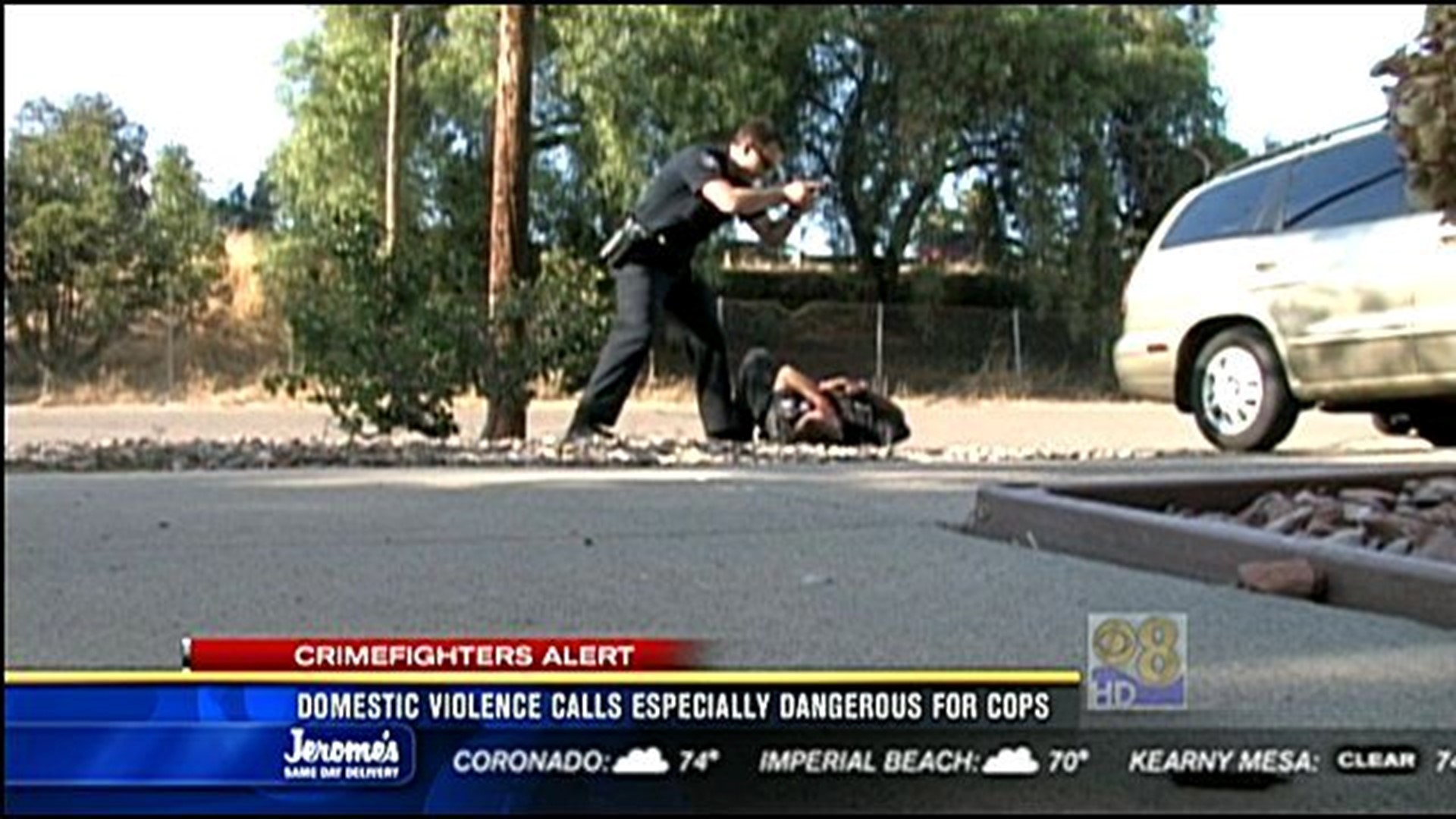 SAN DIEGO (CBS 8) - Police officers risk their lives every day on the job, but domestic violence calls can be especially dangerous.

Law enforcement officers say domestic dispute calls often involve highly emotional victims and suspects, and in many domestic violence incidents alcohol or drugs are involved. Like Officer Jarred Slocum, police never know what they're going to be faced with when they arrive on scene.

"It was all of a sudden, there was nothing to indicate this was anything more than a normal call we go to day in or day out," El Cajon Police Department Lt. Mark Coit said.

When Officer Slocum was shot, he and his partner were responding to a reported domestic dispute. Neighbors called in to say the suspect, now identified as Kevin Collier, had confessed to shooting his mother-in-law and baby girl before setting a house on fire.

We now know Collier's wife had just filed for divorce. Law enforcement across the country say domestic dispute calls are among the most volatile and often deadly.

"These are the type of tragic things law enforcement officers run into on a daily basis throughout the country," Coit said.