Former coach accused of running a game on investors 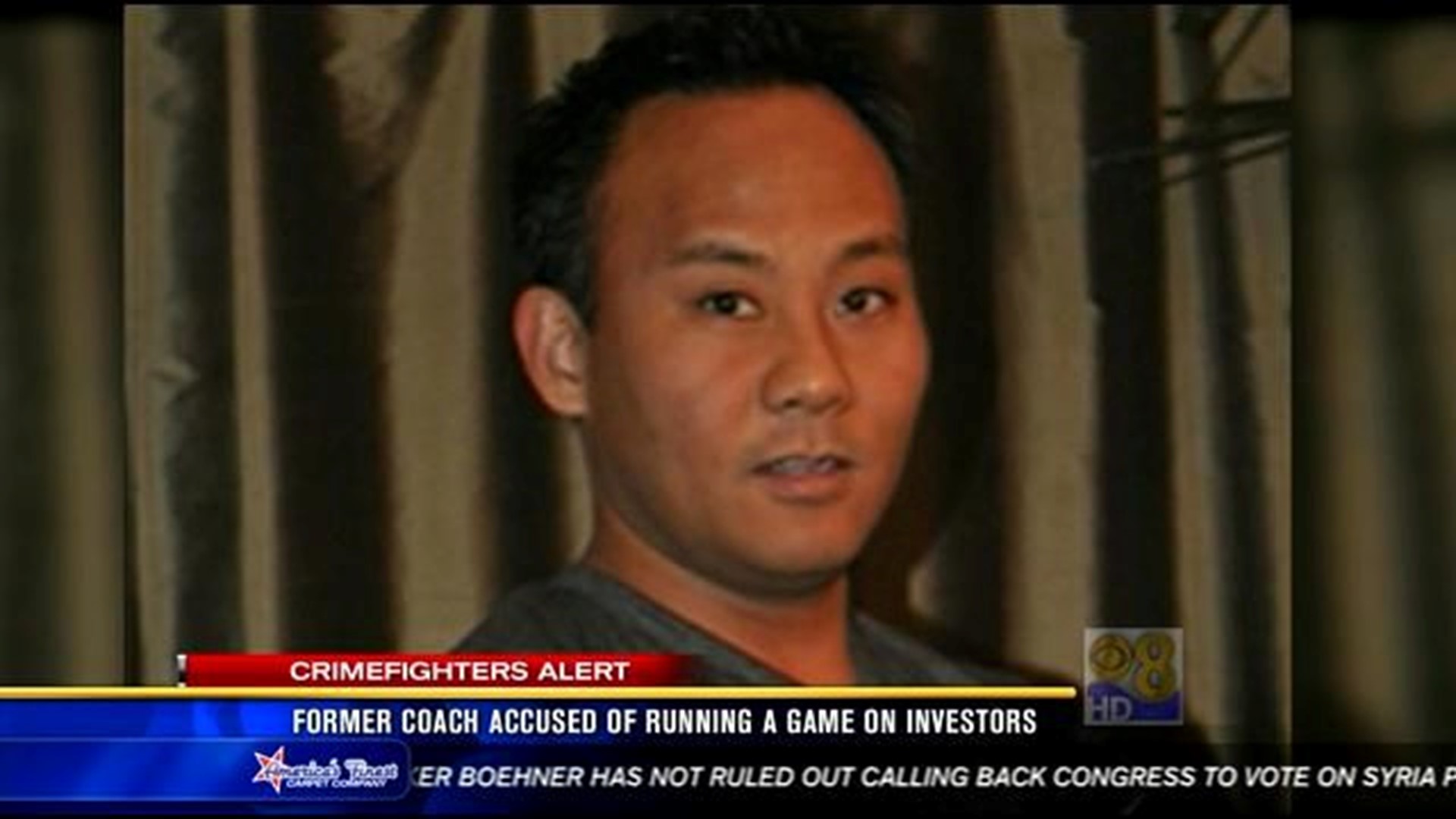 Rudy Villareal Jr., 42, pleaded not guilty, but his plea may not stay that way.

With his defense lawyer by his side, Villareal appeared at federal court to be arraigned on an indictment regarding an alleged investment scheme that promised to be risk-free and guaranteed to pay interest. The married father of five pleaded not guilty and had bail set at $40,000.

"This was not the start of the case for Mr. Villareal, who's been doing everything he could do for the last three years to try to make the investors whole," defense attorney Knut Johnson said.

The grand jury indictment, which also involves two other defendants, also alleges Villareal and his associates promised that, "investors could invest in an international bill of exchange to obtain free money."

"He's a citizen of the Philippines, so there is a chance that a conviction in this case could cause him to be deported. We're working on that, seeing if there's anything we can do to minimize that possibility. It's my belief the government probably does not want him deported because they want him here earning money and paying restitution, which is want he wants to do and what he needs to do," Johnson said.

Villareal's lawyer says he's not sure of how much his client is on the hook to repay, but says it's a lot of money that was taken from victims, dating back to 2008. He says he doesn't know what the government has in mind for Villareal, but he says whatever it is, he'll comply.

"He's certainly been open in public about the fact that he has assisted the government, and expects to continue to do so. Part of that is pleading guilty early and getting that work off the government's plate and continuing on helping the victims," Johnson said.