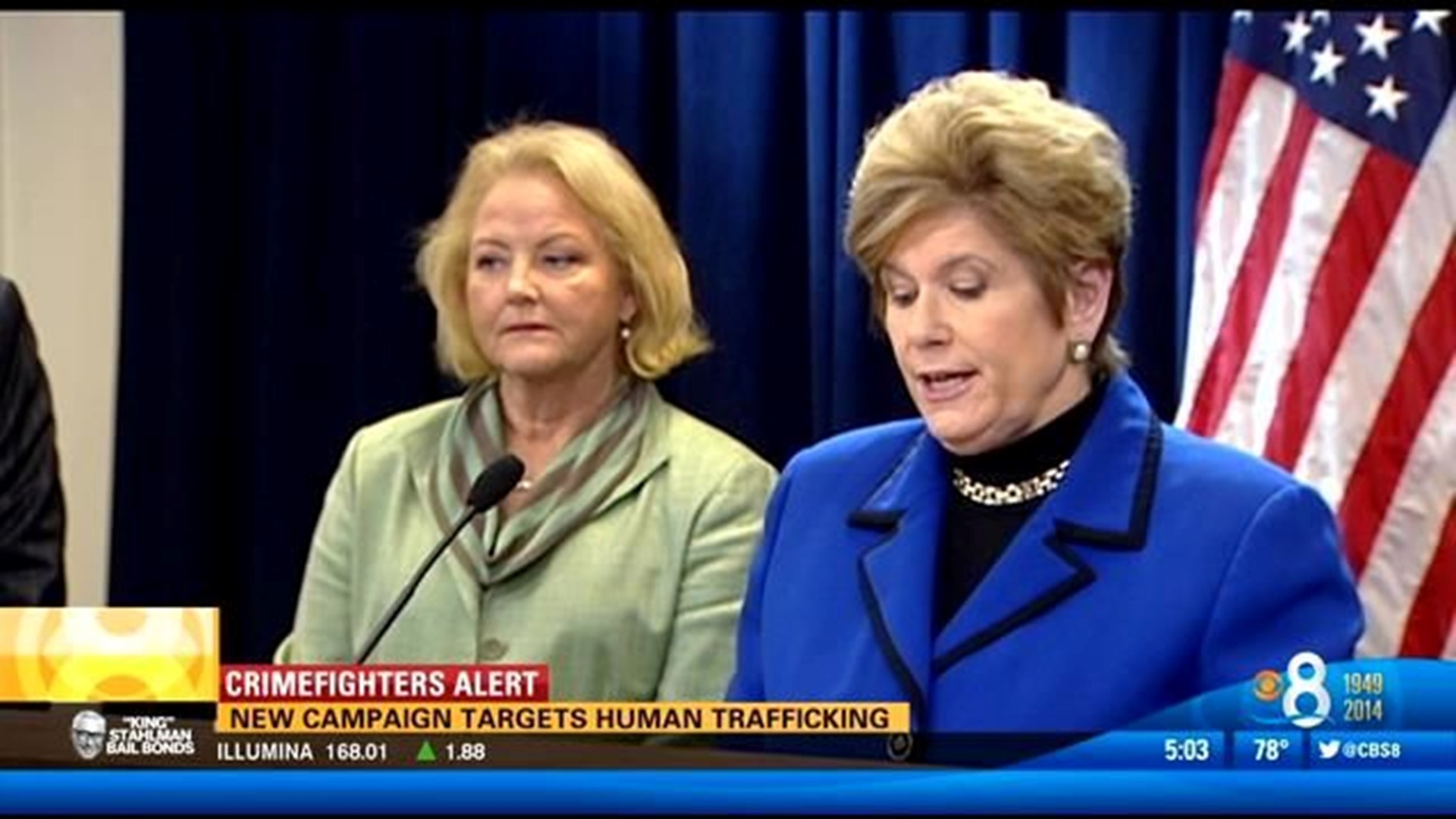 Clear Channel donated nine billboards across San Diego County with ads that will remain up for 30 days, calling attention to sexual human trafficking of children and its underlying causes.

As billboards become vacant, Clear Channel will continue to dedicate a portion of those to the anti-human trafficking message, creating a rolling campaign through the end of the year.

"We want everyone in San Diego County to be informed about this public safety crisis and understand how to be a part of the solution," San Diego County District Attorney Bonnie Dumanis said. "Every exploited child should be offered a way out that is safe and immediate. The billboards that are appearing in San Diego County this week are one important step toward putting an end to this increasing crime."

The San Diego human trafficking and sexual exploitation campaign is modeled after a similar one in Alameda County in Northern California.

"Every day throughout our state, children are sold, beaten (and) drugged," Alameda County District Attorney Nancy O'Malley said. "They're hustled, they're molested, they're raped, they're exploited for profit. These children have essentially become human ATM machines for traffickers."

Authorities said a new web page, ProtectSanDiegoKids.org, features information on how to prevent human trafficking, how to spot it and how to report it if you suspect someone is a victim. 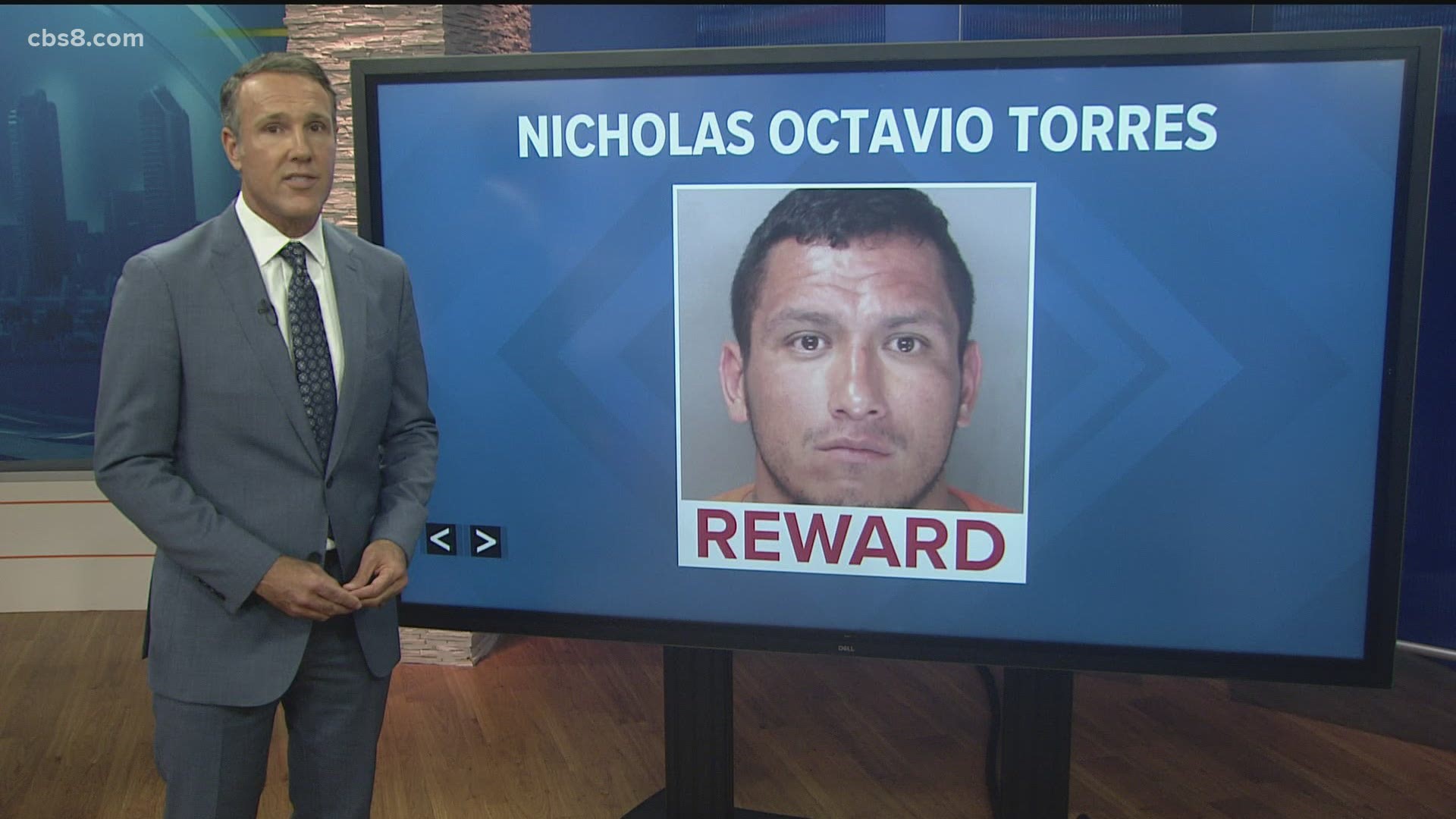