The alleged attacker in a violent road rage incident that left a 76-year-old man seriously injured is in court Friday. 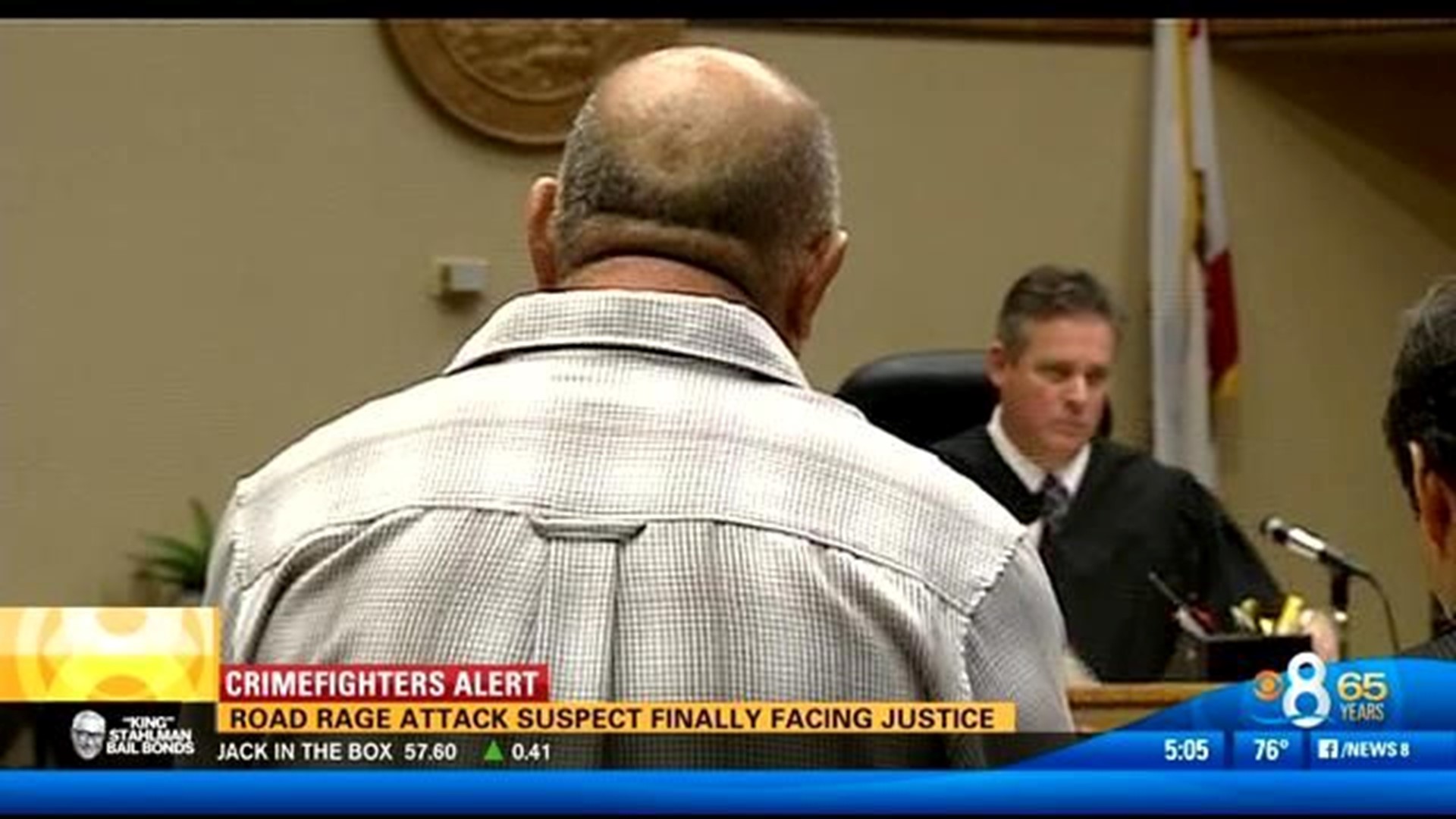 EL CAJON (CNS) - A La Mesa resident accused of severely beating a 76-year-old man during a road-rage confrontation outside an East County drugstore, leaving him with injuries that required several rounds of surgery, pleaded not guilty Friday to elder abuse and assault charges.

Thomas Clayton Sikes, 56, was arrested July 24 in connection with the April 30 attack.

Judge Evan Kirvin increased the defendant's previously posted bail of $35,000 to $150,000, and he was taken back into custody.

The 6-foot-3-inch, 285-pound defendant allegedly attacked the older man about 10 a.m. April 30 during a dispute in a parking lot in the 500 block of Fletcher Parkway in El Cajon, then fled in a red SUV.

Officers arrived to find the victim suffering from severe facial injuries that required hospitalization and extensive follow-up medical care, according to police. Sikes was arrested after police received an anonymous tip.

A readiness conference was scheduled Sept. 11 and a preliminary hearing set for Oct. 15.