Abdillahi Hirsi Ainab is on parole for a conviction of discharging a firearm at an inhabited dwelling/vehicle. 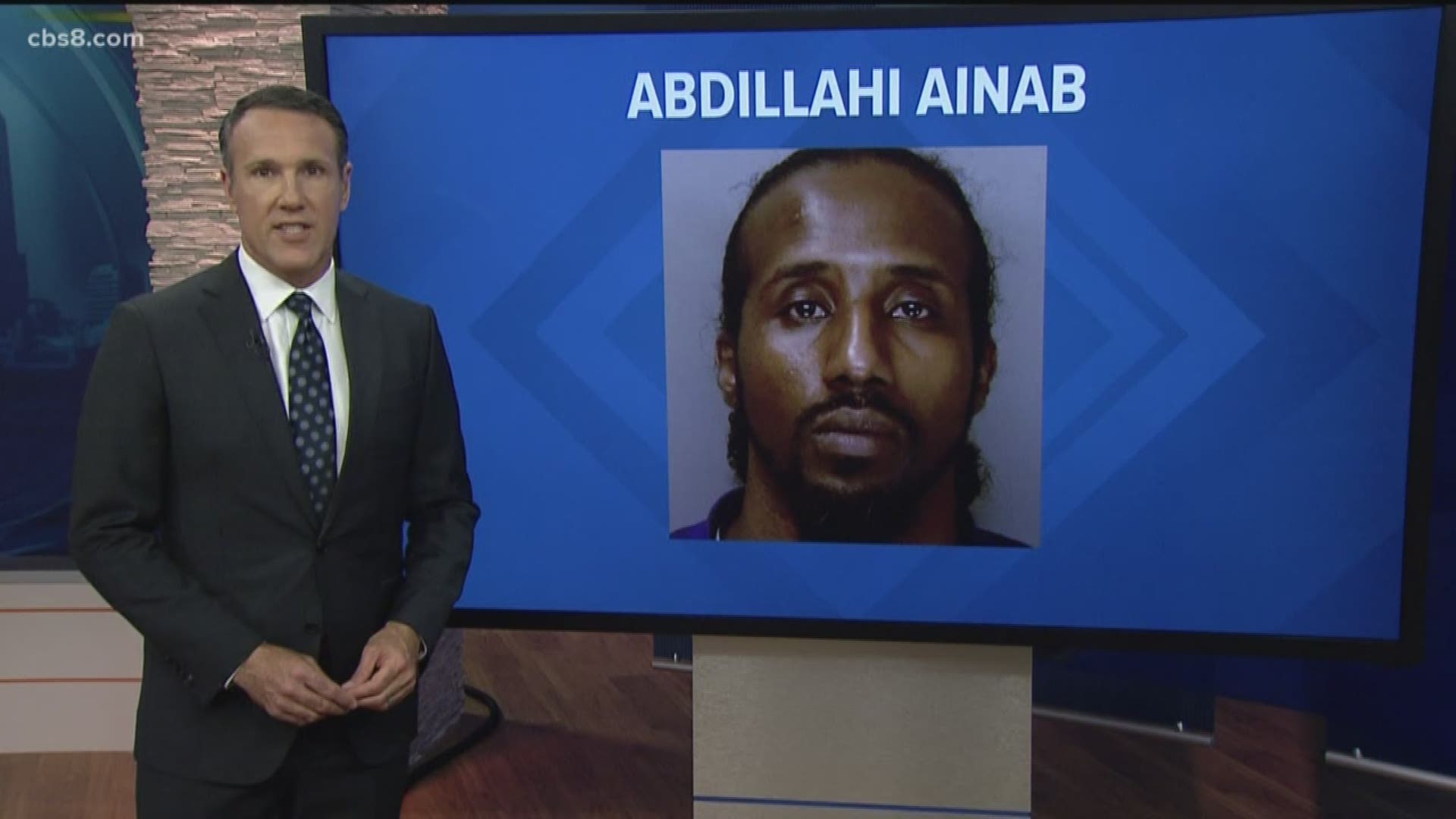 This week’s fugitive is:

Below is a picture of this week’s fugitive and details about why he is wanted:

Abdillahi Hirsi Ainab is wanted by the California Department of Corrections and Rehabilitation for failing to comply with the terms and conditions of his parole.  Ainab is considered a parolee at large (no bail).  Ainab is on parole for a conviction of discharging a firearm at an inhabited dwelling/vehicle.  Ainab has prior convictions for accessory to a felony, vehicle theft, burglary, and driving under the influence. Ainab is known to frequent East San Diego, Spring Valley, and Scripps Ranch.