After a review of Marco Antonio Napoles-Rosales’ death, the DA’s Office determined the law enforcement personnel involved in his restraint acted reasonably. 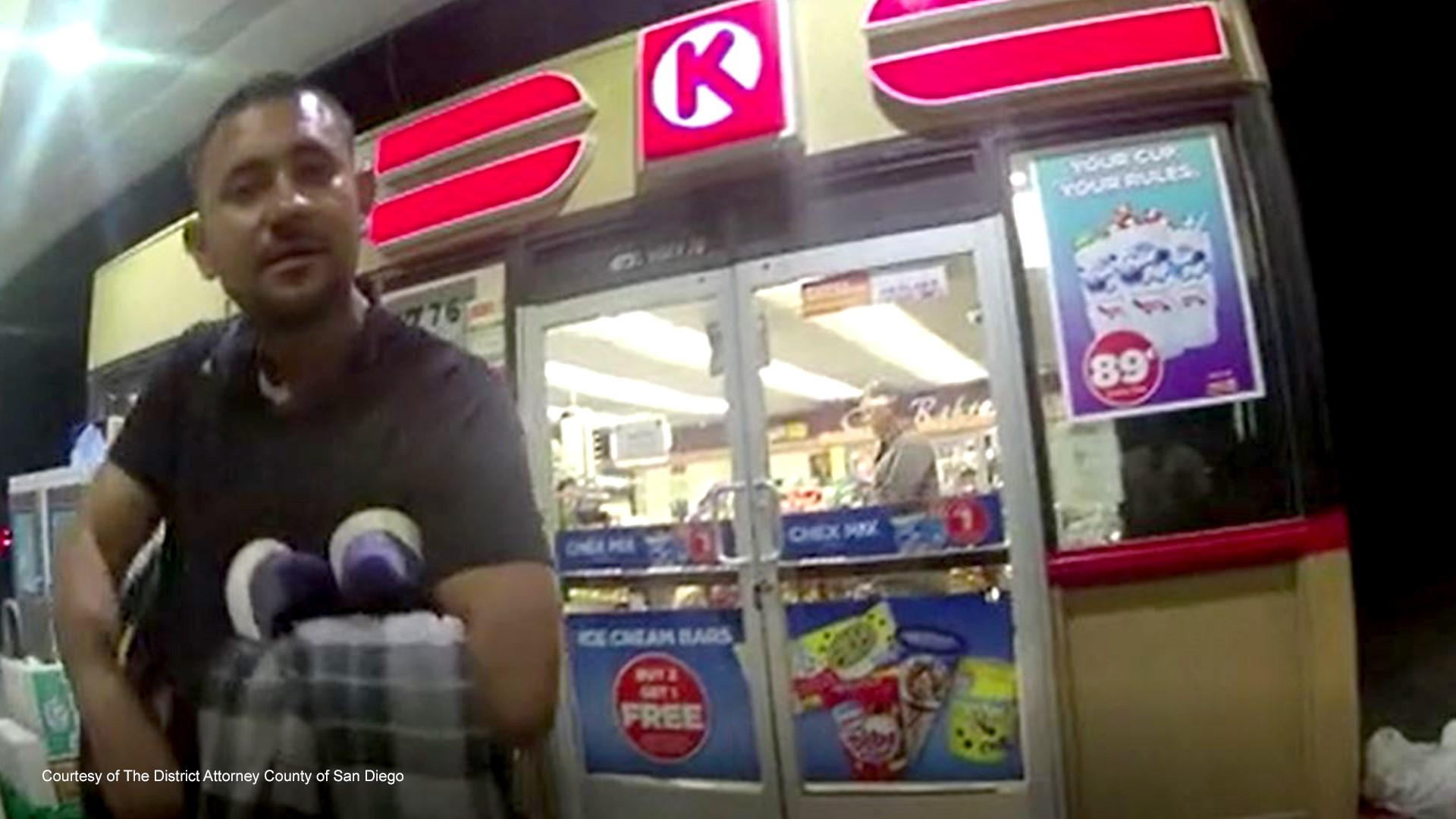 The San Diego County’s Sheriff’s Department was called to a Circle K gas station in Fallbrook August 16, 2018 on reports of a trespasser on the property. After a Sheriff’s deputy took Marco Antonio Napoles-Rosales, 29, into custody an altercation ensued.

On August 16, 2018, an employee of a Circle K gas station in Fallbrook called the San Diego County Sheriff’s Department to report a trespasser on their property. A deputy contacted Marco Antonio Napoles-Rosales, 29, and attempted to assist him by allowing Napoles-Rosales to make three phone calls to relatives on the deputy’s cell phone. Eventually, the deputy let Napoles-Rosales know he had to leave the property. Napoles-Rosales left momentarily, but then returned. He was contacted again by Sheriff’s deputies who took him into custody for trespassing.

Napoles-Rosales immediately became violent and combative leading to a extended physical altercation with deputies. During the altercation, the deputies’ body-worn cameras were knocked off and Napoles Rosales bit down on a deputy’s thumb and wouldn’t let go, resulting in an open wound. A deputy used a Taser on Napoles-Rosales, but it was ineffective. After a significant struggle, Napoles-Rosales was eventually placed in a safety restraint commonly known as a “wrap.”

Napoles-Rosales’ drug screen was positive for amphetamine, methamphetamine and cannabinoids. The San Diego County Medical Examiner found that Napoles-Rosales exhibited signs of excited delirium syndrome and determined the cause of death was due to sudden cardiopulmonary arrest associated with methamphetamine intoxication and physical exertion during law enforcement restraint.

After a thorough review of the facts and circumstances surrounding Napoles-Rosales' death, the District Attorney’s Office determined the law enforcement personnel involved in his restraint acted reasonably under the circumstances and bear no state criminal liability for their actions.