An explosion at a home in Valencia Park area has been linked to a suspected methamphetamine lab, Drug Enforcement Administration officials confirm. 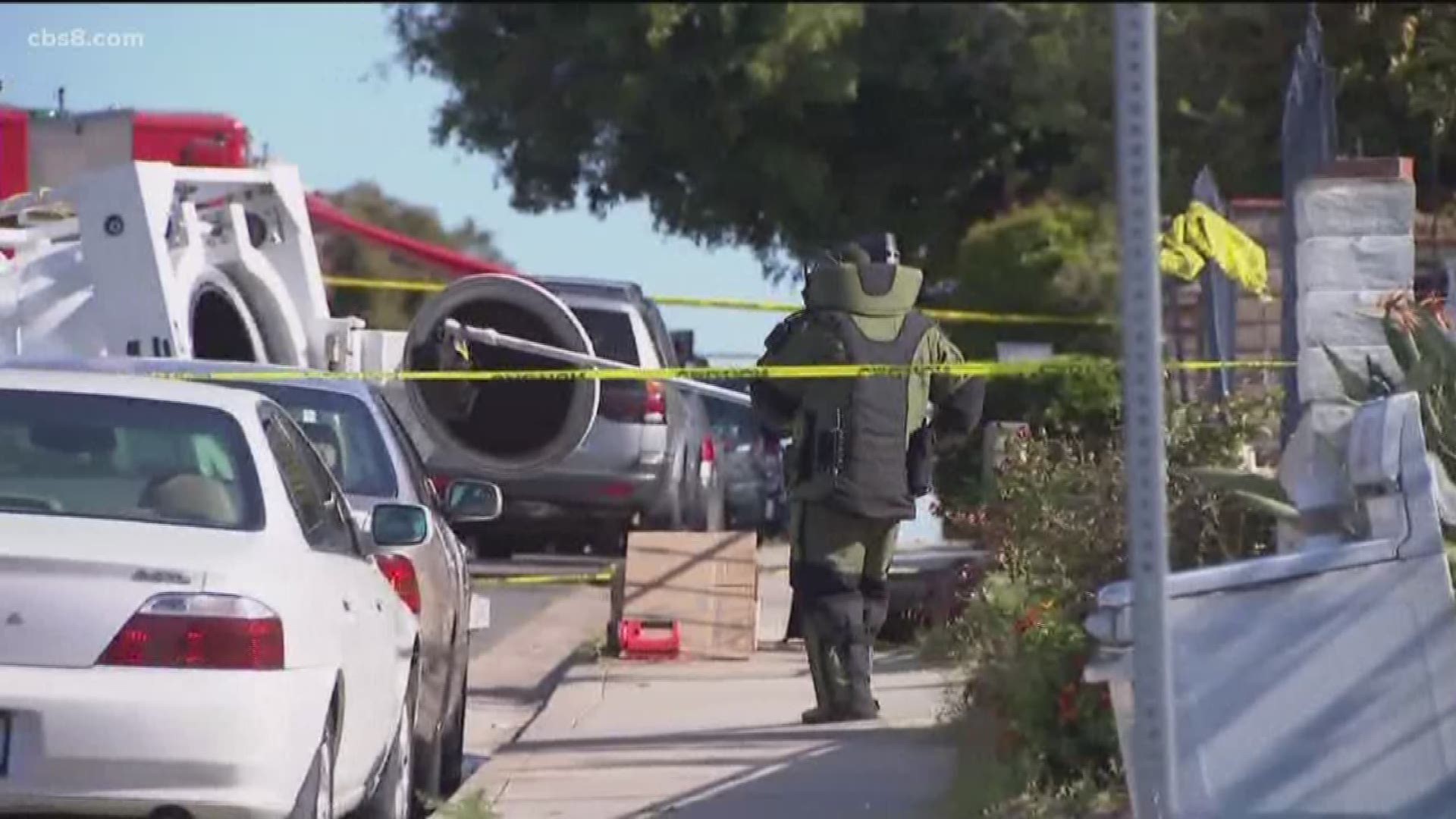 SAN DIEGO — A man was injured at a Valencia Park home after a small explosion that police say could be drug-related.

San Diego Police responded to a home on the 700 block of South Valencia Parkway Friday evening and transported the man to the hospital with non-life threatening injuries to his upper body, hands and face.

San Diego Fire-Rescue's Hazardous Materials team and a bomb squad were called to the home to do a controlled detonation Saturday evening. Police said meth and bomb making materials, possibly related to the manufacturing of narcotics, were found in the home.

Police say it happened in the backyard area of the home. The man has not been identified. No arrests were made.

An investigation is ongoing.