Death of man on PCP, biting fingers ruled an accident

An autopsy, performed by the Deputy Medical Examiner determined the cause of death was methamphetamine and phencyclidine (PCP) intoxication. 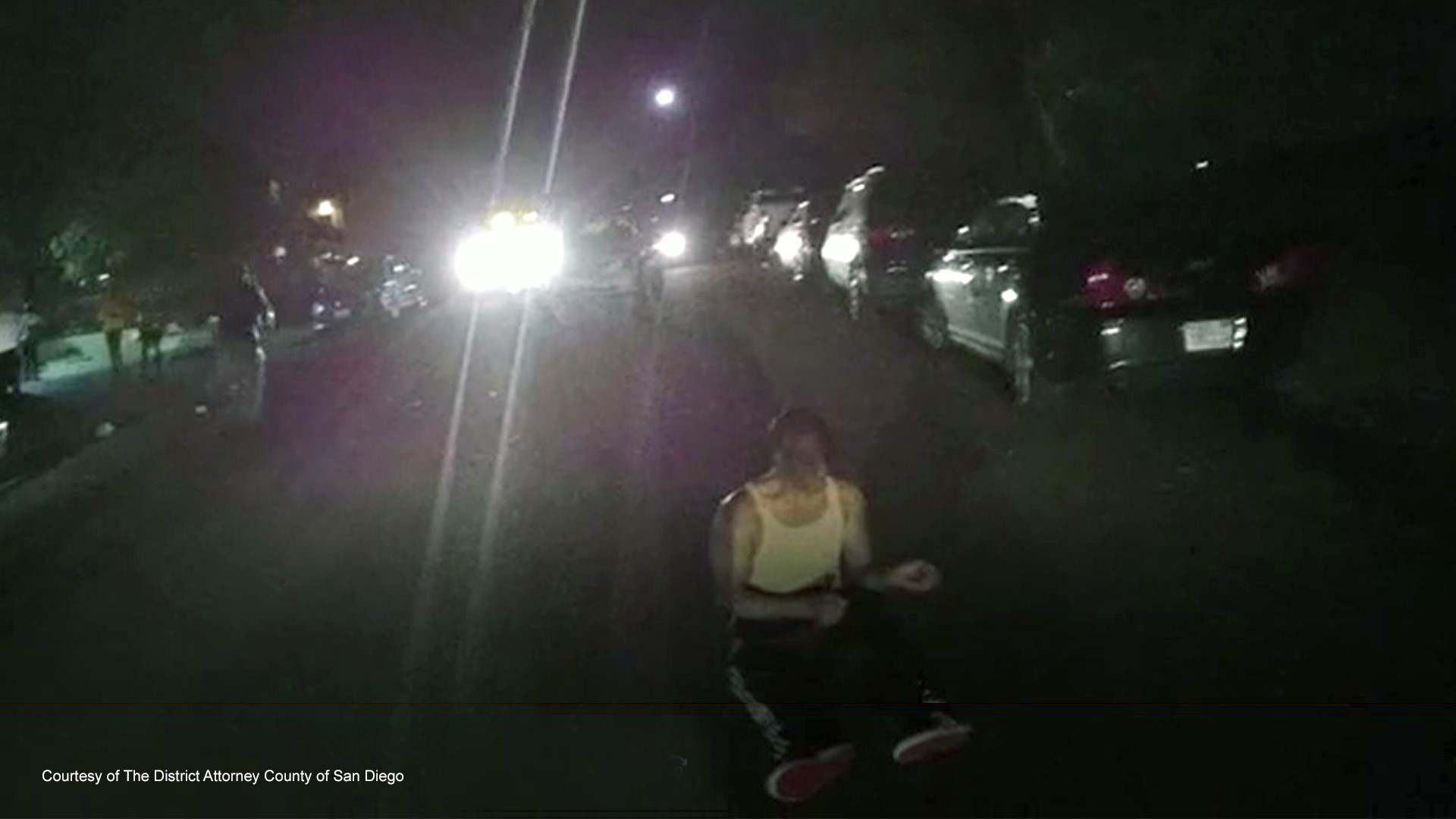 San Diego police officers responded to a report of a man who appeared to be on drugs February 26, 2019. The officers placed Lawayne Horne, 44, in handcuffs until paramedics arrived. After he was placed in the ambulance, Horne went into cardiac arrest.

On February 26, 2019, San Diego Police responded to a report of a man, who appeared to be on drugs, was partially nude, walking into traffic, and falling down. Additional calls were received by SDPD from other citizens reporting a man, who appeared to be on drugs, and had been struck by a vehicle. Two SDPD officers arrived and found Lawayne Horne, 44, unsteady on his feet and disoriented. A male companion told the officers that Horne was under the influence of PCP. While the officers were assessing the situation, Horne fell backwards and struck his head on the pavement. Horne began rolling around on the ground and screaming. Two additional officers arrived to assist and saw Horne start to bite the flesh from his hands and fingers while he was on the ground. The officers placed Horne in handcuffs until paramedics arrived minutes later.

Paramedics arrived and placed Horne on a gurney, replacing the handcuffs with soft restraints on his hands and feet. While en route to the hospital, Horne went into cardiac arrest. Paramedics performed CPR until they arrived at Scripps Mercy Hospital where additional lifesaving measures were taken. Horne's condition stabilized and he remained in the hospital, but never fully regained consciousness. Doctors diagnosed Horne with non-survivable sepsis and kidney failure.

Horne died in the hospital on March 2. An autopsy, performed by the Deputy Medical Examiner determined the cause of death was methamphetamine and phencyclidine (PCP) intoxication. A contributing factor was listed as hypertensive cardiovascular disease. The manner of death was accident. Based upon a review of the facts and circumstances surrounding Horne's death, the law enforcement personnel involved in his restraint acted reasonably under the circumstances and bear no state criminal liability for their actions.