Driver dies in crash in La Mesa after fleeing from police

The man behind the wheel of the Nissan failed to yield before he lost control of the car, which slammed into a tree. 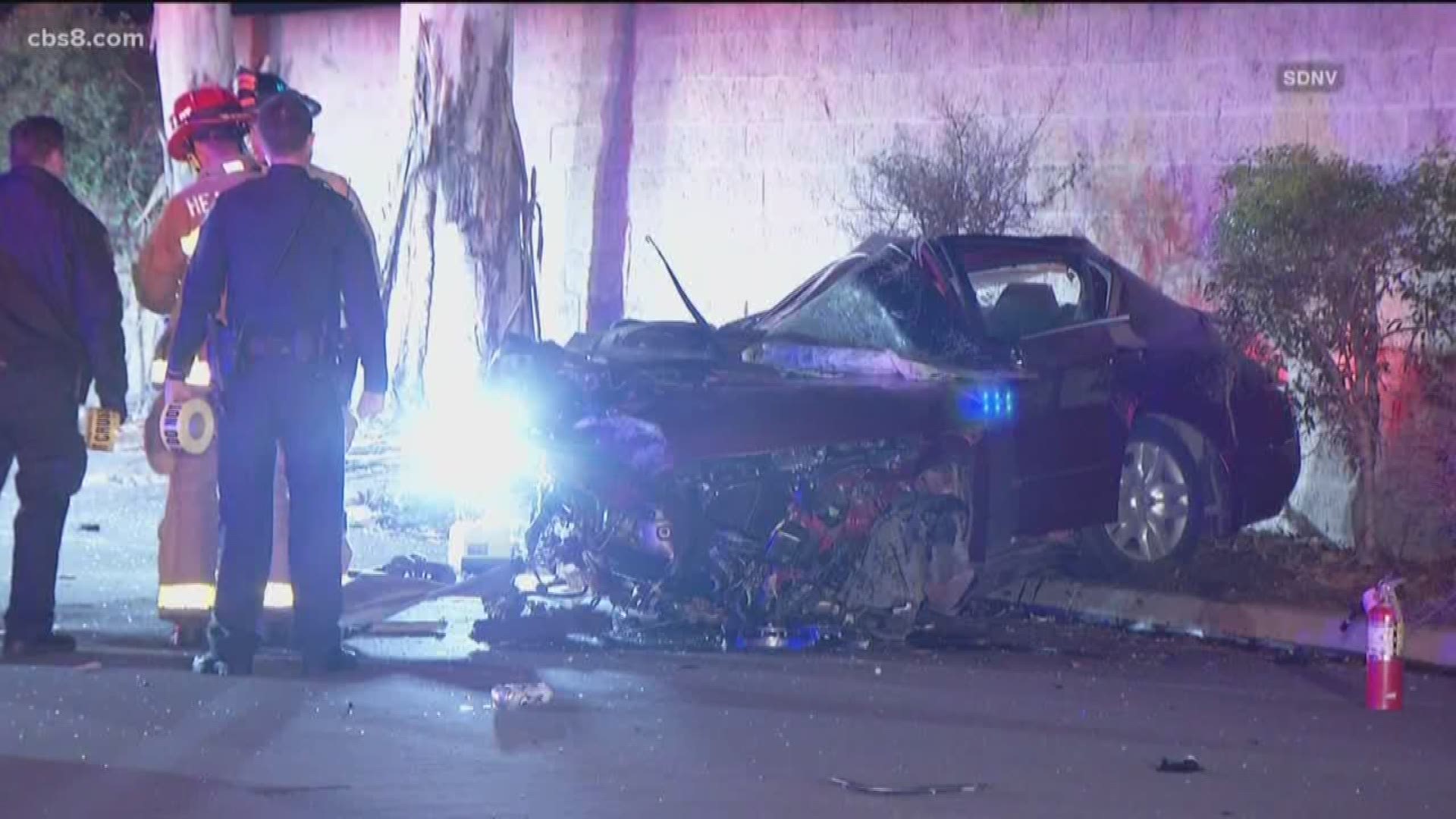 SAN DIEGO — A 29-year-old man was killed early Monday when he crashed his car into a tree in La Mesa while attempting to flee from patrol officers, police said.

Dispatchers received a call shortly before 12:50 a.m. from a person who reported a fight inside an apartment complex in the 7700 block of Parkway Drive, west of Baltimore Drive, according to La Mesa police.

The witness told dispatchers that one of the suspects drove away from the scene in a red Nissan, Lt. Brian Stoney said. Officers responded to the area and the first officer at the scene spotted a red Nissan heading westbound on Parkway Drive at high speed and tried to make a traffic stop, he said.

The man behind the wheel of the Nissan failed to yield before he lost control of the car, which slammed into a tree in the 7200 block of Parkway Drive, near Maryland Avenue, the lieutenant said.

The driver, identified as Luis Osborne of San Diego, was pronounced dead at the scene, Stoney said.

Alcohol was believed to have been a factor in the crash, according to the lieutenant, who said "multiple open alcoholic beverage containers were found in and around the vehicle."