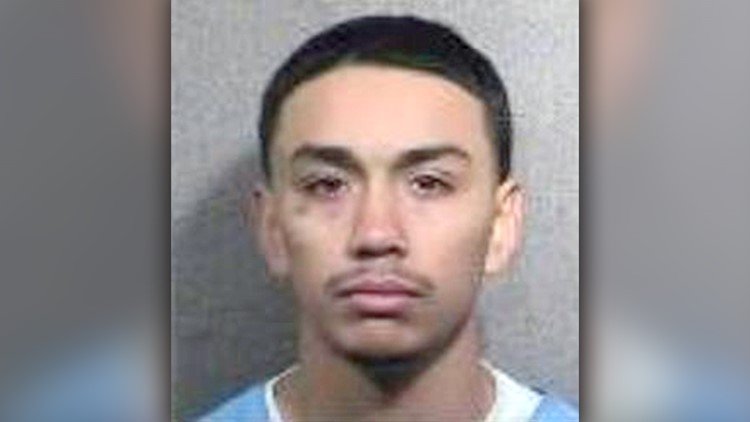 SAN DIEGO — An inmate who walked away from an Acton firefighting camp for low-risk prisoners was back in custody following his re-arrest in San Diego on Tuesday at 8:25 p.m., authorities reported.

Christian Ledon, 19, was taken into custody at a Payless car-rental lot at Lindbergh Field. Tuesday, according to the California Department of Corrections and Rehabilitation. He was booked into the Richard J. Donovan Correctional Facility in Otay Mesa pending transport back to Los Angeles County.

On Monday at 7 a.m., staff members conducting an inmate count at Acton Conservation Camp east of Santa Clarita discovered that Ledon was missing, according to CDCR public affairs.

Ledon was sentenced last May in San Diego County to a four-year sentence for robbery and was scheduled to be released in July 2021.

In light of Ledon's escape, his case will be forwarded to the Los Angeles County District Attorney's Office for felony prosecution, and he no longer will be eligible to be housed in a fire camp, according to prison officials.

RELATED: California to end its use of private, for-profit prisons

"Since 1977, 99% of all offenders who have left an adult institution, camp, or community-based program without permission have been apprehended," said the California Department of Corrections & Rehabilitation.