Family of man fatally shot in Shelltown searching for answers

Ricardo Moran Jr. says he is struggling to understand why anyone would want to take his father Richie's life. 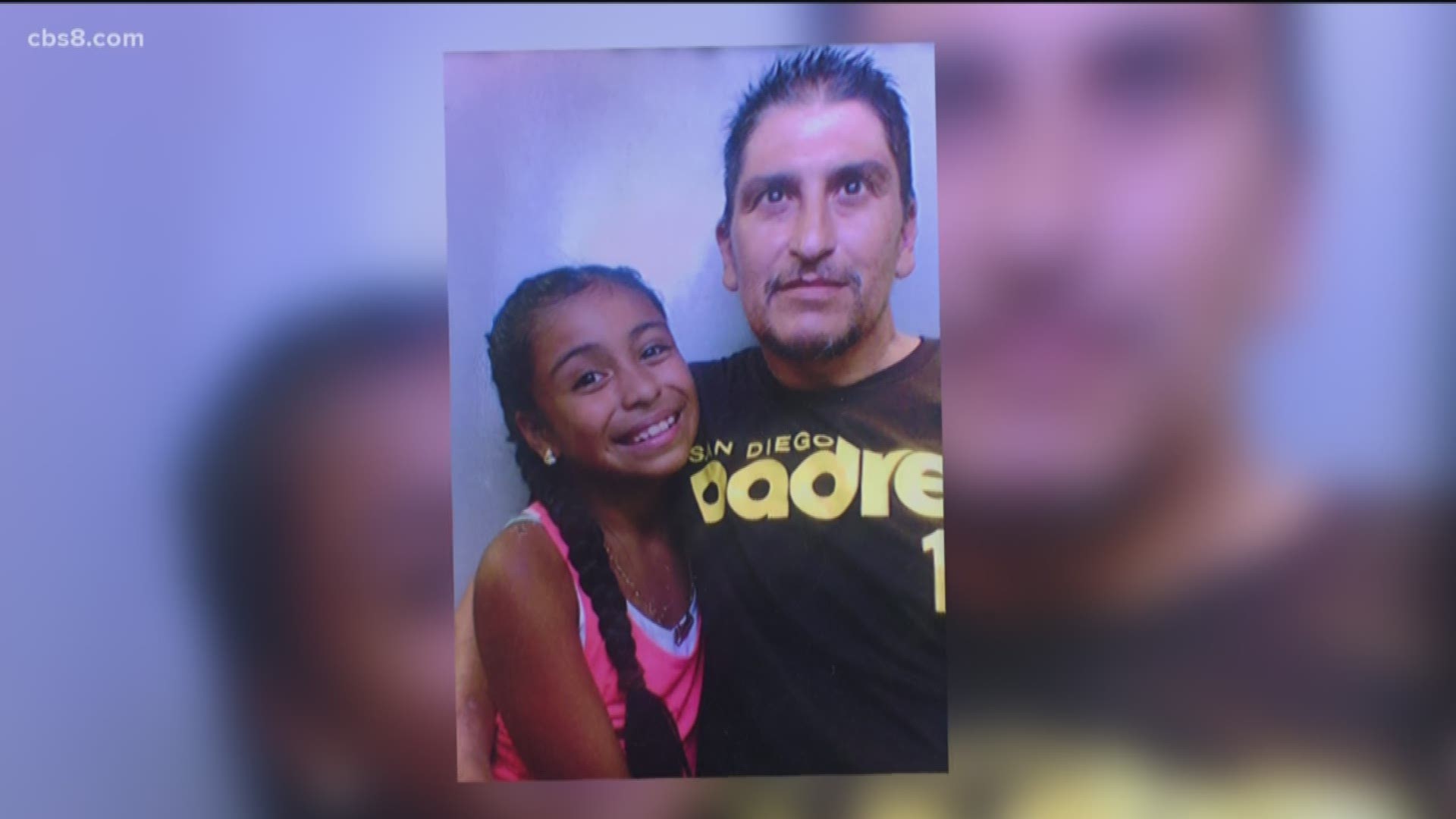 SAN DIEGO — The family and friends of a 49-year-old killed in Shelltown early Saturday say they are searching for answers in his tragic death. The loved ones of Ricardo “Richie” Moran say they are leaning on their faith as they also search for comfort.

Ricardo Jr. says he is struggling to understand why anyone would want to take his father's life. Richie Moran is described by loved ones as a devoted brother, father and friend.

"He was a good man and helped out as much as he could,” his son said. “He was there for a lot of people. His last words were [asking] if his friend was alright.”

San Diego police say around 1:30 a.m. Saturday morning, Moran and his friend were talking outside of the family's longtime home when someone drove by and opened fire killing him and seriously injuring his friend.

Witnesses reported seeing a black sedan race away from the scene, near the corner of Epsilon and South 42nd streets - but beyond that leads are slim.

Moran's murder comes just as the family was getting ready to celebrate to major milestones: the birth of his fifth grandchild is expected in the next month and Ricardo Jr.'s wedding is less than two weeks away.

"It's hard for all of us but they'll be there for me when that day comes,” said Ricardo Jr. "Now we're here for my sisters, mom, everybody who's hurting.”

The family is now hoping the community will rally behind them and help bring Moran Sr.'s killer to justice.

"Help give us some closure,” Ricardo Jr. said. “Why? Why would they take him from us? But it's not going to bring him back.”

A GoFundMe page has been set up to help the family with funeral costs.