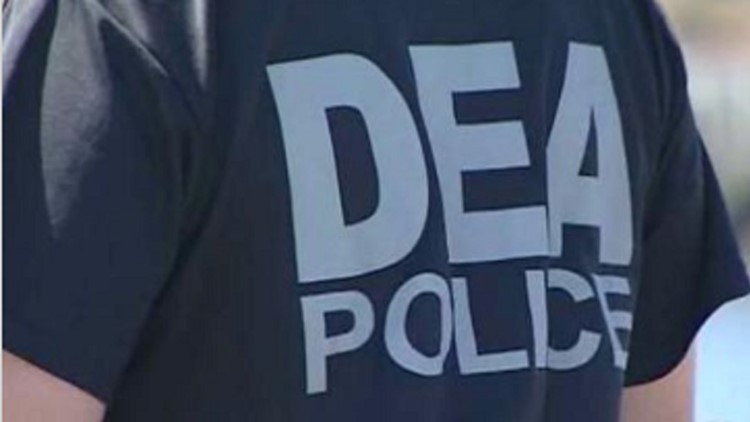 SAN DIEGO — One man suffered burn injuries in a blaze in El Cajon inside a commercial building, where firefighters discovered laboratory equipment and unknown chemical substances used for the extraction of hash oil, authorities said Friday.

Crews responded about 9:15 p.m. Thursday to a report of a commercial fire in the 900 block of El Cajon Boulevard and, on arrival, discovered a two-story warehouse with smoke coming from the structure, Heartland Fire & Rescue spokesman Mark Casey said.

Firefighters extinguished the fire in about 15 minutes and crews working inside the building identified laboratory equipment and unknown chemical substances, Casey said.

All fire personnel were pulled out of the structure and hazardous materials teams from the San Diego and San Diego County Fire Departments responded to the scene to investigate the chemicals. The San Diego County Sheriff's Department's Bomb Squad arson investigators were called to the location to try to determine the cause of the fire, Casey said.

"Marijuana, laboratory equipment and approximately a dozen 55-gallon drums containing a volatile solvent were located inside the building," Korte said.

Shortly after the initial call, firefighters were called to a nearby business to attend to a man who suffered burns possibly related to the warehouse fire. The victim was taken to a hospital in unknown condition, Casey said.