The denial by the judge was made without prejudice so Richard Sepolio can bring this motion again in the future. 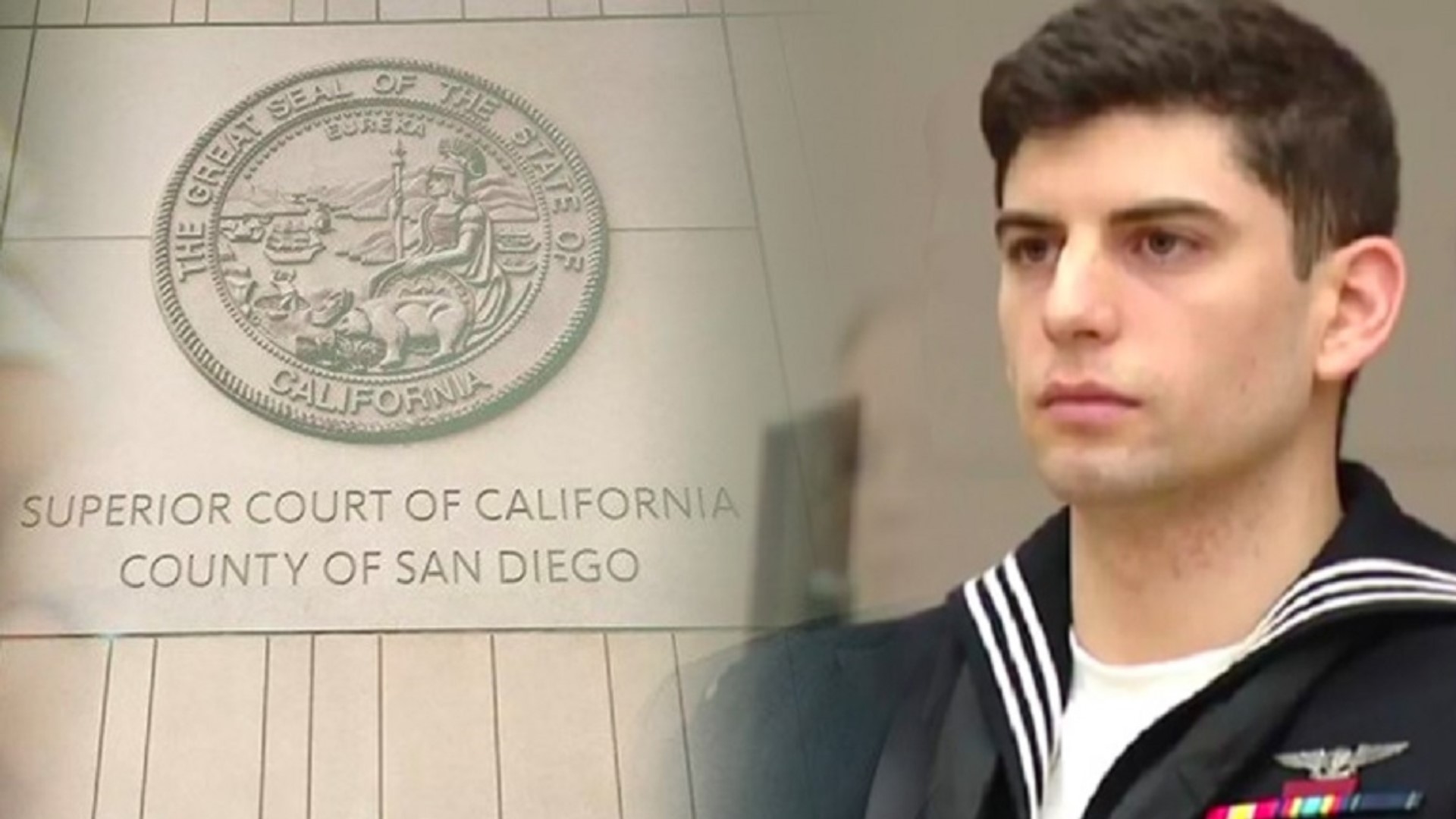 SAN DIEGO COUNTY, Calif. — A judge denied the motions on Monday for Richard Sepolio, who was convicted and sentenced to prison for crashing a pickup truck over the side of a transition ramp to the San Diego-Coronado Bridge, killing four people and injuring several others when it landed in Chicano Park. Sepolio was seeking to have his convictions, which include vehicular manslaughter, expunged and also requested to be released from parole early.

According to a statement by DDA Cally Bright, the denial made by the judge was without prejudice so Sepolio can bring this motion again in the future if he chooses.

It was just over two weeks that the original hearing was scheduled for but ended up being rescheduled for 9 a.m. Monday. Twenty-eight-year-old Sepolio was released after serving only three years of a 10-year sentence for vehicular manslaughter when he killed four people in Chicano Park.

Many of the family members of the four people Sepolio killed in 2016 say they don't believe he deserved to walk free last year.

In 2016, Sepolio was both intoxicated and on the phone when his car flew off the onramp to the Coronado bridge and landed at Chicano Park. He was released in November of last year with less than a third of his sentence served. His sentence reduced partially because of work he did in a prison fire camp and good behavior, but also because of a COVID-19 prison release program.

Many family members viewed it as unfair, saying they had only begun grieving the loss of their loved ones when Sepolio was released early.

Sepolio and his attorneys will seek early termination of parole in court and to have his criminal record expunged. The hearing was delayed earlier this month and rescheduled for Monday. It's unknown how long the hearing will last or when he'll hear the answer from the judge.

WATCH: Sentencing for Navy petty officer who crashed into a crowd in Chicano Park, killing four people. (May 2, 2019)