Defendant Richard Fischer, 33, entered the plea on the morning his jury trial was set to begin in San Diego County Superior Court in Vista. 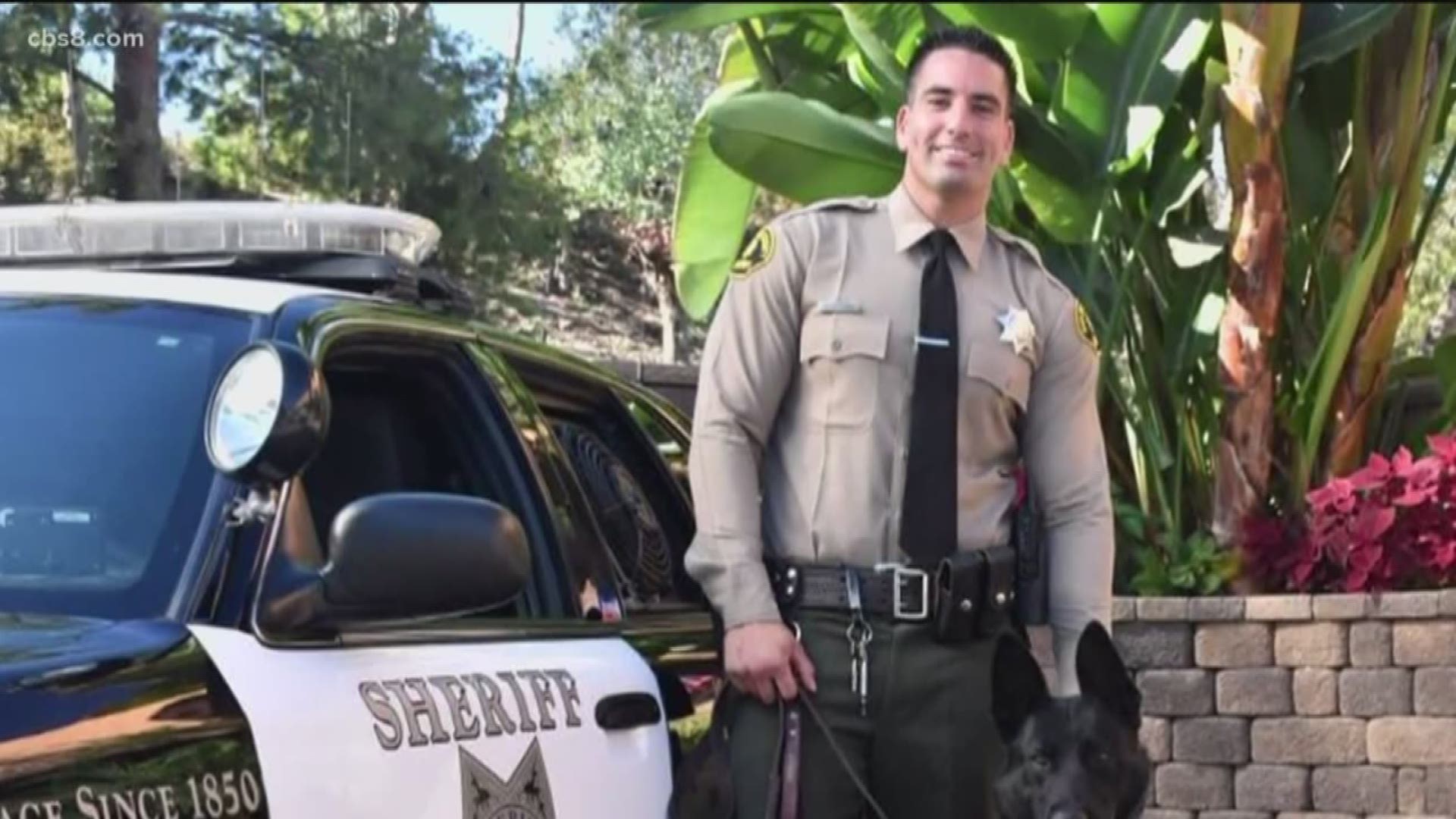 SAN DIEGO — A former San Diego County Sheriff’s deputy charged with sexual misconduct involving more than a dozen victims entered guilty pleas Monday as part of an agreement that will impose a maximum sentence of five years in custody.

Defendant Richard Fischer, 33, entered the plea on the morning his jury trial was set to begin in San Diego County Superior Court in Vista.

“This plea acknowledges the separate crimes committed against each victim and is accepted in accordance with the wishes of the overwhelming number of victims who agree it is a just and appropriate resolution that holds the defendant accountable for his crimes,” said District Attorney Summer Stephan. “I want to thank the victims who showed tremendous courage by coming forward and standing up to the defendant who abused his position of trust under the color of authority.  I also want to thank the prosecution team for their tremendous work and their commitment to obtaining justice in this case.”

As part of the plea agreement, the court will determine whether Fischer will be required to register as a sex offender.