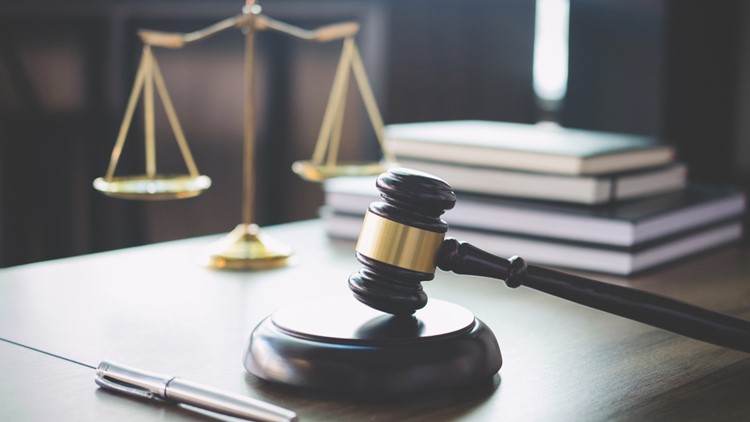 SAN DIEGO — A former EMT who sexually assaulted two teenage girls -- one being transported by ambulance -- was sentenced Thursday to 10 years in state prison.

David Carpio, 34, who was working for Balboa Ambulance Service at the time of the offenses, pleaded guilty last August to forcible penetration and sexual battery counts, according to the San Diego County District Attorney's Office.

Carpio was charged with groping a 15-year-old girl as she was being transported in an ambulance on Feb. 9, 2017, in addition to assaulting another victim on separate occasions in 2014 or 2015, according to a criminal complaint. It was unclear whether the other incident also occurred while he was on the job.

The 2017 victim and her family have also filed suit against Carpio and Balboa Ambulance Service, in a civil case that remains ongoing.

The civil complaint alleges that on Feb. 9, Carpio "touched her breasts, kissed her neck, drew on her breast, and rubbed the marks away." He also asked for her social media information and contacted her sometime after the incident over social media, according to the complaint.

Prosecutors filed charges against him later that year. The civil case is set to go to trial early this year.