Officers shot at while investigating separate shooting in Barrio Logan

Around 1:30 a.m., a dark sedan, rolled by the scene and someone inside fired multiple shots at police investigating the initial shooting, police said. 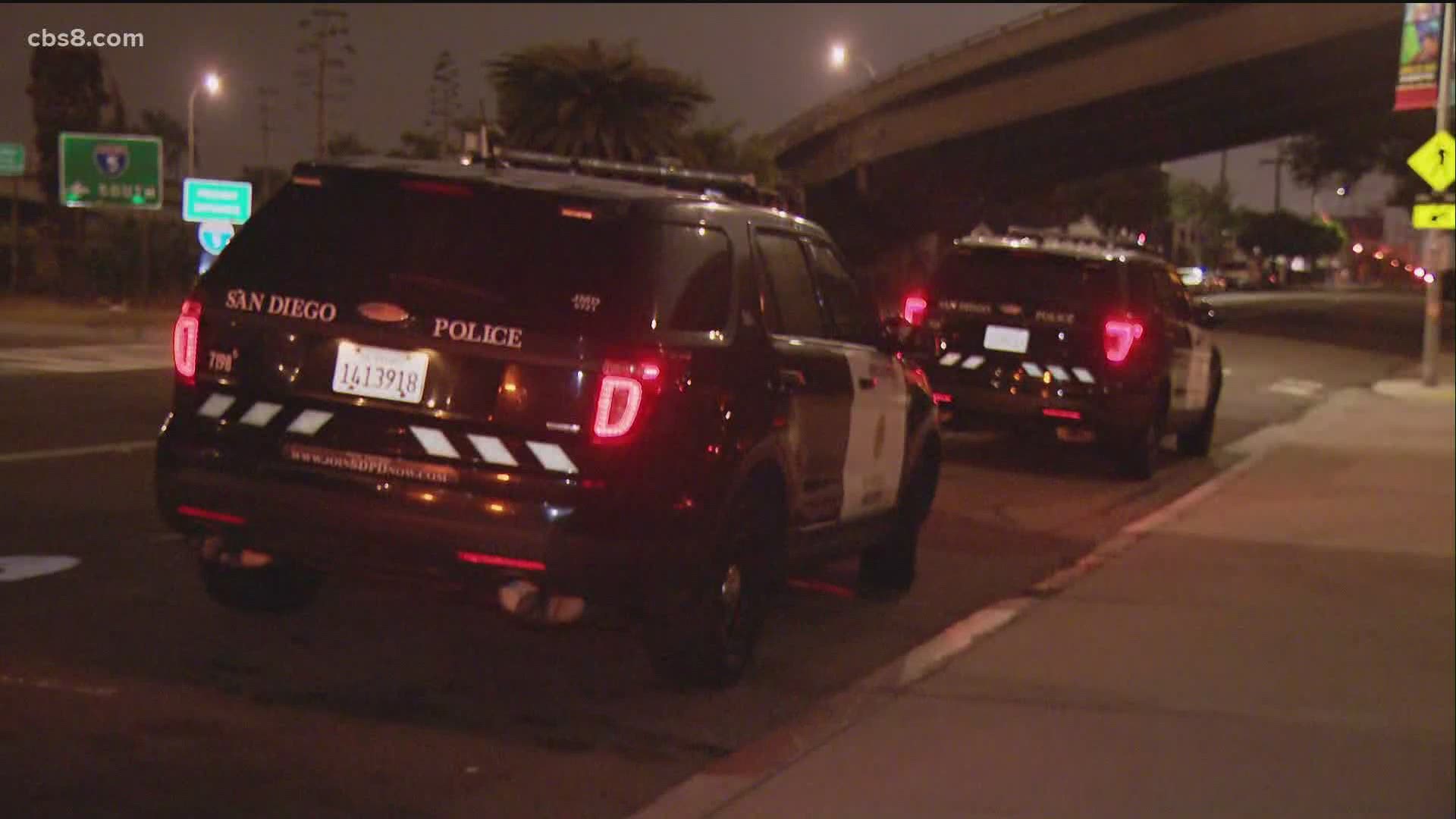 SAN DIEGO — San Diego police officers were shot at Thursday while investigating a possibly gang-related shooting in the Barrio Logan neighborhood, but none of them were hit, police said.

Officers responded and found a 19-year-old woman with a gunshot wound to her right forearm, Heims said. She was taken to a hospital for treatment of her injuries, which were not believed to be life-threatening.

Investigators determined the victim was being dropped off on National Avenue when she was shot by a man in another vehicle, described as a gray sedan, he said.

Around 1:30 a.m., a vehicle, described only as a dark sedan, rolled by the scene and someone inside fired multiple shots at police investigating the initial shooting, Officer Tony Martinez said, adding that no officers were injured.

No detailed description of the gunman in that car was immediately available, but the vehicle was last seen heading eastbound on National Avenue, Martinez said.

The suspect in the initial shooting was wearing a white T-shirt and a gray hat on backwards, but a detailed description of the man was not immediately available.