Hash oil: What it is, why it’s dangerous

Since May 5, 2019, DEA has dismantled 8 hash oil labs in San Diego County; 2 of which resulted in explosions sending people to the hospital with severe burns. 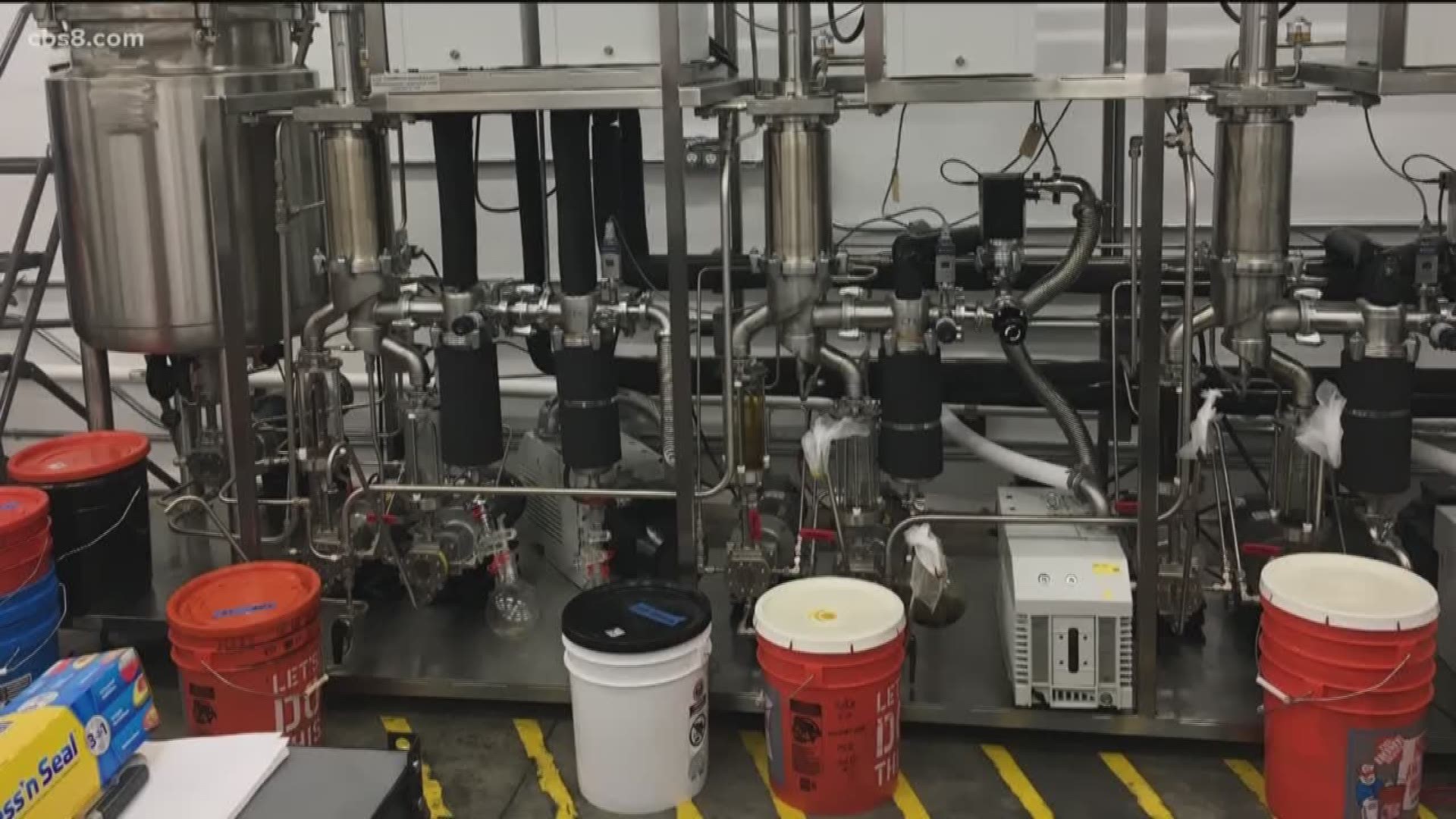 Since May 5, 2019, DEA has dismantled eight hash oil laboratories in San Diego County; two of which resulted in explosions sending multiple people to the hospital with severe burns.

“It is fair to say that California is a major source state for the rest of the country in terms of marijuana production generally and I’m sure that would hold true for butane hash oil, as well,” a spokesperson for the U.S. Attorney’s Office said.

RELATED: 3 people burned in fire at Mira Mesa home that had a hash oil operation inside