James Riveria was serving a 140 years to life sentence for a series of residential burglaries committed 25 years ago in Rancho Santa Fe. 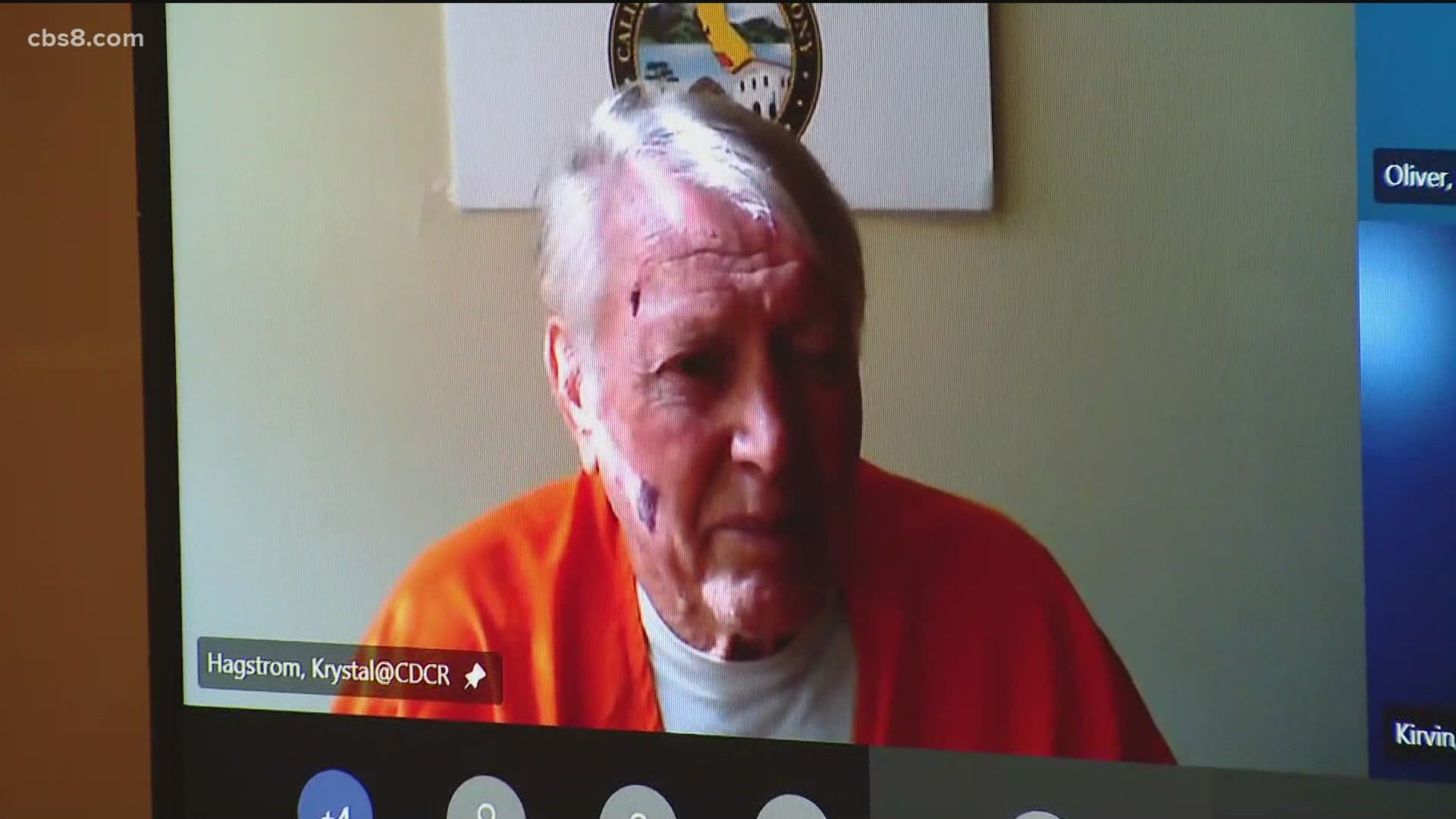 SAN DIEGO COUNTY, Calif. — After spending nearly 25 years in prison for a series of residential burglaries in Rancho Santa Fe, an 84-year-old man is scheduled to be released early.

A local judge made the ruling Monday, siding with the San Diego County District Attorney's Office, who said his original sentence was too harsh.

James Riveria was originally sentenced to 140 years to life.

His case is among hundreds the San Diego District Attorney's office is reviewing after Assembly Bill 2942 passed in 2019.

"The intention is to make sure we are always evolving and that the sentences people are getting today under current law, that we don't forget about the people sentenced under three strikes or other laws that if sentenced today would not get the same sentence," said San Diego District Attorney Summer Stephan.

Stephan has a specialized unit dedicated to this type of work.

They consider cases based on recommendations from both the community and its staff.

"We sent out an email asking our own team to think back to cases that maybe under old laws that sentence made sense, but under the new laws, it doesn't fit," said Stephan.

Stephan's office looks at prior convictions, an inmate's behavior while in prison, as well as whether or not there's a plan in place for when they get out.

In Riveria's case, he has secured a spot in a sober living facility in Santa Maria.

He'll also be on parole, meaning he'll still be monitored.

The judge said his ruling was based on those factors, as well as Riveria's age, declining health, the fact his crimes did not involve violence, and his own victims reportedly supporting his release.

“We've spoken to several of the victims who are still living and they were OK with an earlier release given the circumstances,” said an attorney working for the San Diego County District Attorney.

Riveria is the fifth local inmate to receive a reduced sentence.

The San Diego District Attorney's Office was the first in California to successfully use the new law.

They have teamed up with the nonprofit organization, For The People, to expand the number of cases it is considering.

To date, the prison sentences of more than 750 people have been identified for review.