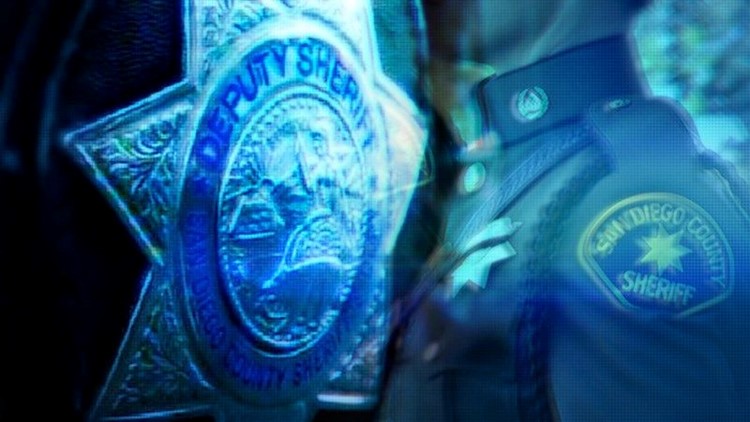 CHULA VISTA, Calif. — A combative and possibly suicidal man passed out and died early Friday after being taken into custody in a South Bay neighborhood, authorities said.

Patrol officers responding to a report of a man trying to jump from a second-floor window at a home in the 1300 block of Camino Carmelo in Chula Vista found Oral Nunis, 56, being held down by family members just after midnight, according to San Diego police.

"Nunis was uncooperative with officers and struggled as they attempted to detain him," said Capt. Phil Collum. "Two officers sustained injuries while attempting to restrain Nunis."

The personnel eventually were able to get Nunis into protective restraints and transfer him to a waiting ambulance. He then lost consciousness and became unresponsive, the captain said.

Paramedics performed CPR on Nunis while rushing him to a hospital, where he was pronounced dead.

A ruling on the cause of Nunis' death was on hold pending autopsy results.