Man found shot to death in car in Bay Terraces

The man has not been identified by medical examiners and it was not immediately known when he was killed, SDPD said. 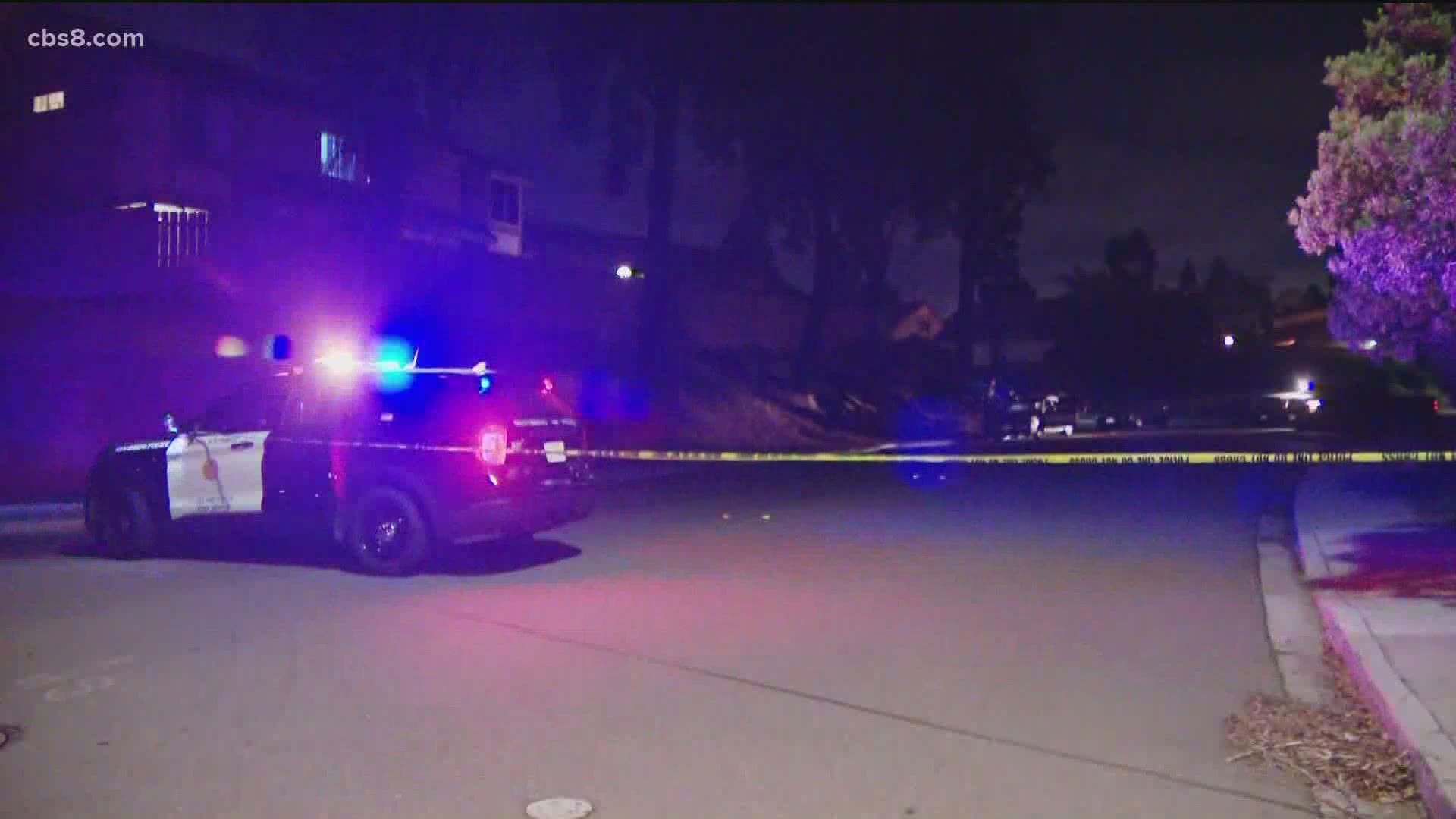 SAN DIEGO COUNTY, Calif. — A man was found shot to death in a car in Bay Terraces Thursday.

The San Diego Police Department received a call just after 5:55 p.m. of a car with bullet holes in a window and a foul odor coming from it in the area of Casey Street and Appian Drive, according to the department's Lt. Matt Dobbs.

SDPD officers responded to the scene and found the man dead inside with gunshot wounds. They also confirmed the bullet damage to the car.

The man has not been identified by medical examiners and it was not immediately known when he was killed, Dobbs said.

Witnesses at the scene told SDPD investigators that a person had been living out of the vehicle for several months before the shooting, but could not confirm if the person was the dead man.

Residents also reported hearing gunshots in the area over several days before the shooting.