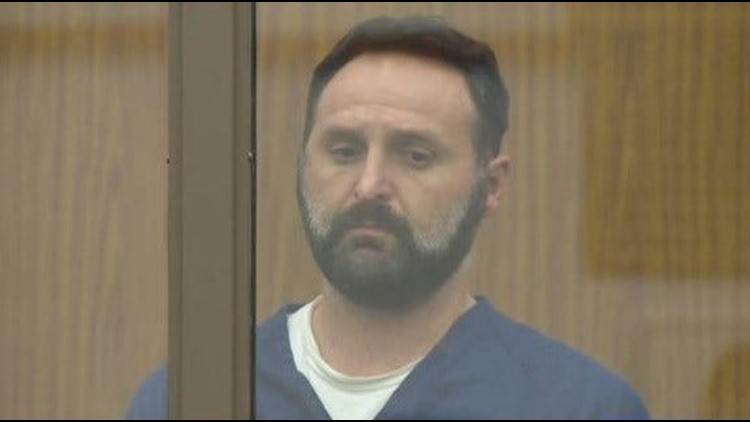 VISTA, Calif. — A man who fatally stabbed his 64-year-old mother inside her Oceanside home pleaded guilty Monday to a second-degree murder charge.

Anthony Sardina, 39, faces 16 years to life in state prison for the Nov. 2, 2018, killing of Regina Sardina at her home in the 3900 block of Shenandoah Drive. He's slated to be sentenced March 20, according to Deputy District Attorney Robert Bruce.

The victim was found dead by one of her other sons, who had gone to check on his mother after she failed to meet one of his brothers as planned in Las Vegas, Oceanside police spokesman Tom Bussey said.

Officers found the victim's Mercedes-Benz sedan two days later in the parking lot of a shopping center near the intersection of Plaza Drive and College Boulevard, Bussey said.

Sardina was arrested in Carlsbad later that day.

Police and prosecutors have not disclosed a motive for the killing.

RELATED: Man accused of killing his mother in Oceanside home pleads not guilty