Lentz was riding on La Honda Drive just before noon when he was struck head-on by a dark-colored Toyota sedan that was ditched by the driver a short distance away. 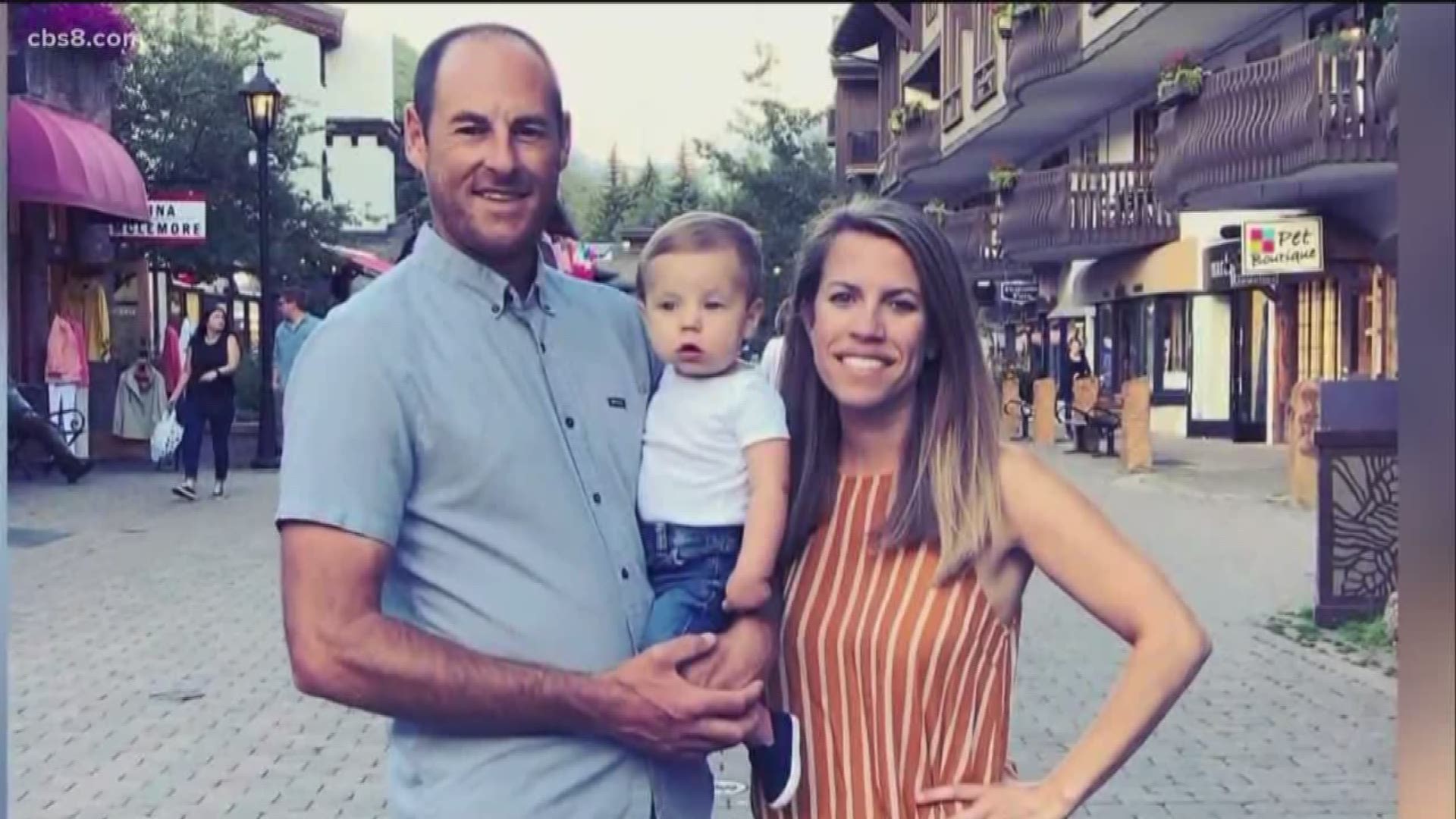 ESCONDIDO, Calif. — A felon who struck a bicyclist in Escondido, then fled the scene of the fatal collision, was sentenced today to nearly 30 years in state prison.

Connor's guilty pleas were entered on the day his trial was set to begin, though a Vista jury still heard evidence and convicted him of unrelated charges stemming from drug possession and being a felon in possession of a firearm.

Lentz was riding on La Honda Drive just before noon when he was struck head-on by a dark-colored Toyota sedan that was ditched by the driver a short distance away, police said.

Lentz, who died at the scene, is survived by his wife Lauren and a young son.

Connor was arrested five days later during a traffic stop.

Though Connor received a 29-year, 10-month sentence, much of which stemmed from his prior strike conviction for assault with a deadly weapon, Lentz's family and friends say they were shocked to hear that the defendant could be eligible for parole in just a few years.

Proposition 57 allows for parole consideration upon the completion of the sentence for a prisoner's primary offense if it is a nonviolent crime. In this case, Connor's primary offense, the vehicular manslaughter count, is not considered a violent offense under state law and he received a six-year sentence on that count.

Lauren Lentz said she felt both "joy and disappointment" over the case's resolution, as she and her husband's family will now have to exercise "due diligence" in perhaps only a few years by attending parole hearings and writing letters to ensure Connor remains behind bars.

"It's a chapter in my life that I wanted to be able to close," she said.

In her victim impact statement to the court, the widow said Connor "stole my husband's last breath like a thief. All of the hopes and dreams we created together vanished, leaving me clinging onto what was and ravaged by what will no longer be. In an instant, my husband, best friend, and father to our son was gone, never to be touched, hugged, spoken to and loved on again."

She wrote that the hardest part of the ordeal is that her husband won't be able to live out his dreams and will miss out on seeing his son grow up.

"Kevin's death was 100% preventable, and I hope that haunts you as much as it haunts me," she said, speaking to Connor. "He should still be here, breathing in this sweet life and soaking up every moment."