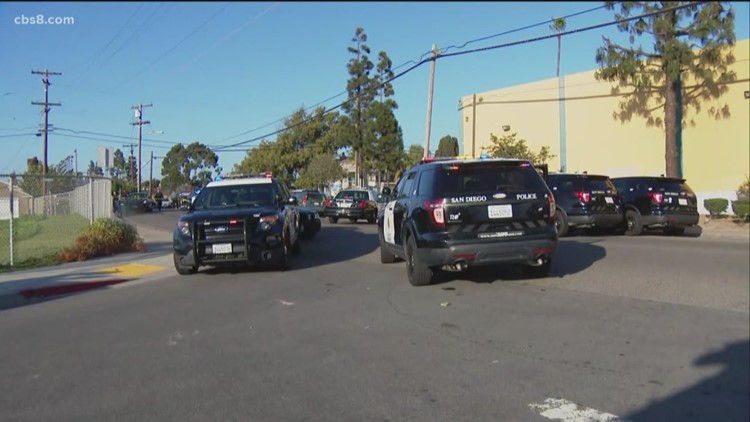 Man who was shot dead in Mountain View alley ID'd

Patrol officers responding to a report of gunfire in a neighborhood just east of state Route 15 and north of National Avenue found 29-year-old Victor Armando Hernandez mortally wounded in the 3400 block of Florence Street shortly before 3 p.m. Wednesday, according to San Diego police.

Medics took the victim to a hospital, where he was pronounced dead, Lt. Andra Brown said.

Witnesses described seeing two vehicles -- a black Chrysler sedan and a silver four-door Dodge Ram pickup truck -- leaving the alley just after the gunshots sounded. No descriptions of the drivers have been released.

"It is very early in the investigation, and little is known about the events leading to (Hernandez's) death," the lieutenant said.

There appears to be a GoFundMe for funeral expenses.