Larry Millete, age 15 at the time, was booked into juvenile hall on assault charges. 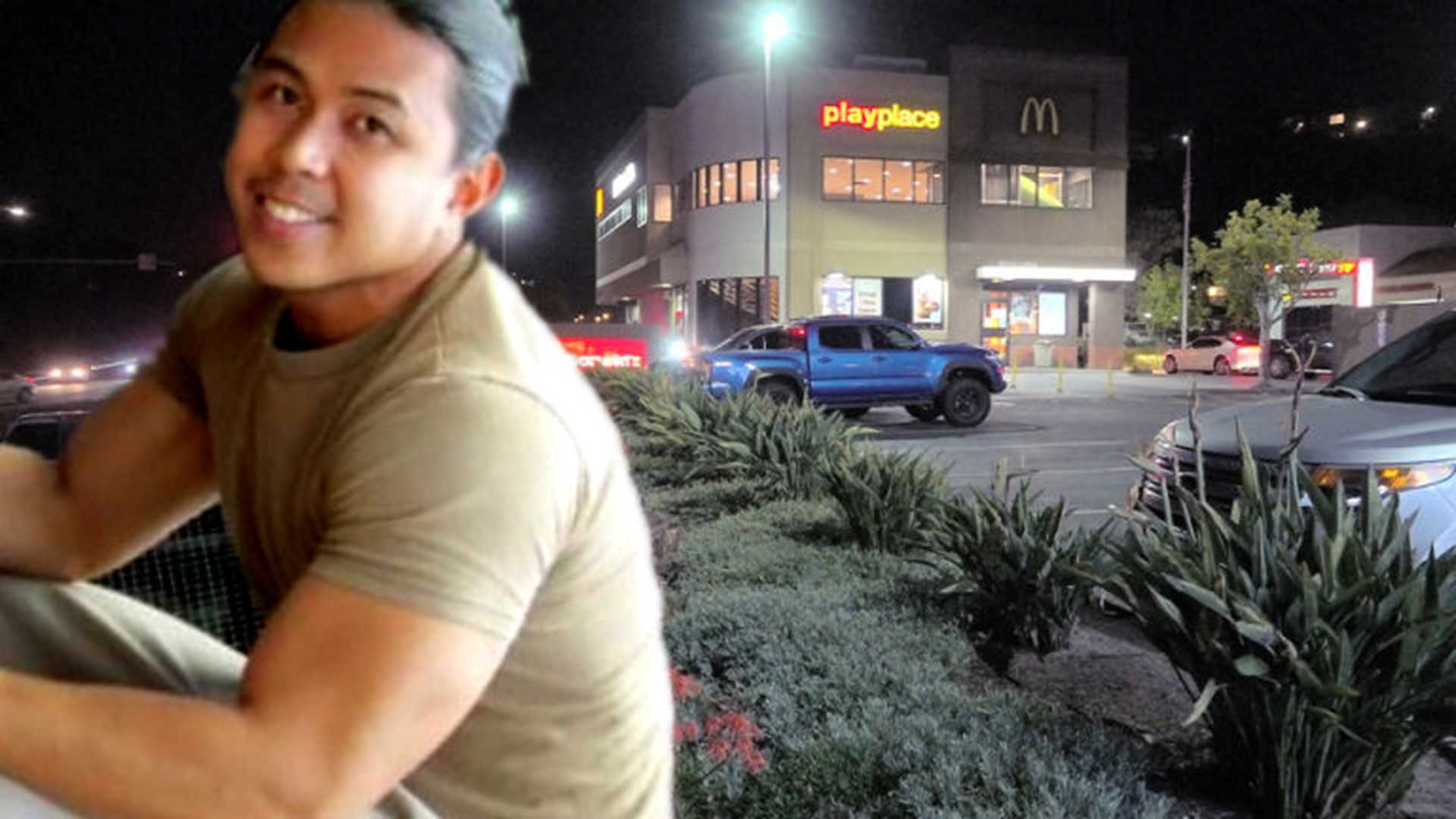 SAN DIEGO — The husband of missing mother, Maya Millete, was arrested in a gang-related stabbing incident in 1997 when he was a juvenile, multiple sources told News 8.

Larry Millete was age 15 at the time of the incident, which occurred on the evening of April 30, 1997, in the San Diego neighborhood of Bay Terraces.

The 17-year-old victim of the attack suffered multiple stab wounds and was rushed to Mercy Hospital, where he eventually recovered.

“I have reason to believe that he [Larry] was in a gang,” said Billy Little Jr., an attorney working with Maya’s family to investigate the case.

“It's my understanding that this was a gang-related incident. There were multiple other people around,” said Little. “He was taken into custody as a juvenile.”

Now age 41, the stabbing victim appeared in court on Monday in San Diego County for a preliminary hearing, as part of an unrelated, attempted kidnapping case.

News 8 has been following the man's case but is not identifying him because he could be targeted by rival gang members, even though the stabbing happened 24 years ago.

“It was a long time ago and what you’re looking for is, who is this person?  Who has he grown up to be?  Has he learned from his past criminal conduct?” said Little, referring to Larry Millete.

The Chula Vista Police Department is investigating Maya’s disappearance as a missing person case.  No suspects have been named publicly.

At the time of the 1997 stabbing incident, the San Diego Police Department released details about the crime but did not name the juveniles involved.

“A 15-year-old is in jail after a confrontation between the group he was with and a 17-year-old in Paradise Hills. The 17-year-old was stabbed several times,” News 8 reported at the time.

The San Diego Union-Tribune also reported details of the incident:

The stabbing happened near a two-story McDonalds restaurant in the 6900 block of Paradise Valley Road.  The Thrifty Drug Store no longer is in business at the location.

Juvenile court records in the case are sealed.

According to family members, following Larry Millete’s release from juvenile hall, he moved with his parents to Hawaii.

That's where Larry Millete met his future wife, Maya, in high school.  They married as teenagers and Larry enlisted in the Navy.

Aside from two traffic tickets in Riverside County, Larry Millete apparently had no more run-ins with the law.

His wife went missing on Thursday, Jan. 7 of this year.

Loud bangs, sounding like gunshots, were recorded around 10 p.m. by a surveillance camera in the Millete neighborhood on the night Maya went missing.

The next day, Larry Millete left the home for approximately 12 hours, telling family members he drove to Solana Beach beach with his 4-year-old son in the family's black Lexus SUV with personalized plates, “MAYLANI.”

“He took off without a phone.  In other words, no way to track him,” said Little, the family’s attorney.

On Sunday, Jan. 10, Maya’s family was concerned she had gone missing. Siblings and her brother-in-law showed up at Millete's house in the 2400 block of Paseo Los Gatos.

“There was the strong smell of bleach in the garage.  There were bathmats hanging over the trash cans drying out,” said Little.

That same Sunday, one of the brothers noticed the tires in the Lexus SUV appeared to be low on air.

It would be two weeks before Chula Vista Police served a search warrant on the house, on Jan. 23, seizing evidence and impounding the Lexus.

CVPD investigators now say they have served 16 search warrants in the case, including one on April 1 at the Encanto home of Larry's aunt and uncle.

News 8 reached out repeatedly to Larry Millete for comment, but he did not respond to messages.  Previously, he has denied any involvement in his wife’s disappearance.

Maya Millete has been missing for almost four months.

Saturday, May 1 is Maya’s 40th birthday. Her family is holding a celebration on Fiesta Island from 1 p.m. to 5 p.m. Attendees are asked to RSVP.

Maya’s family recently launched a new website, findmayamillete.com, with event info and a link to the family’s GoFundMe page.